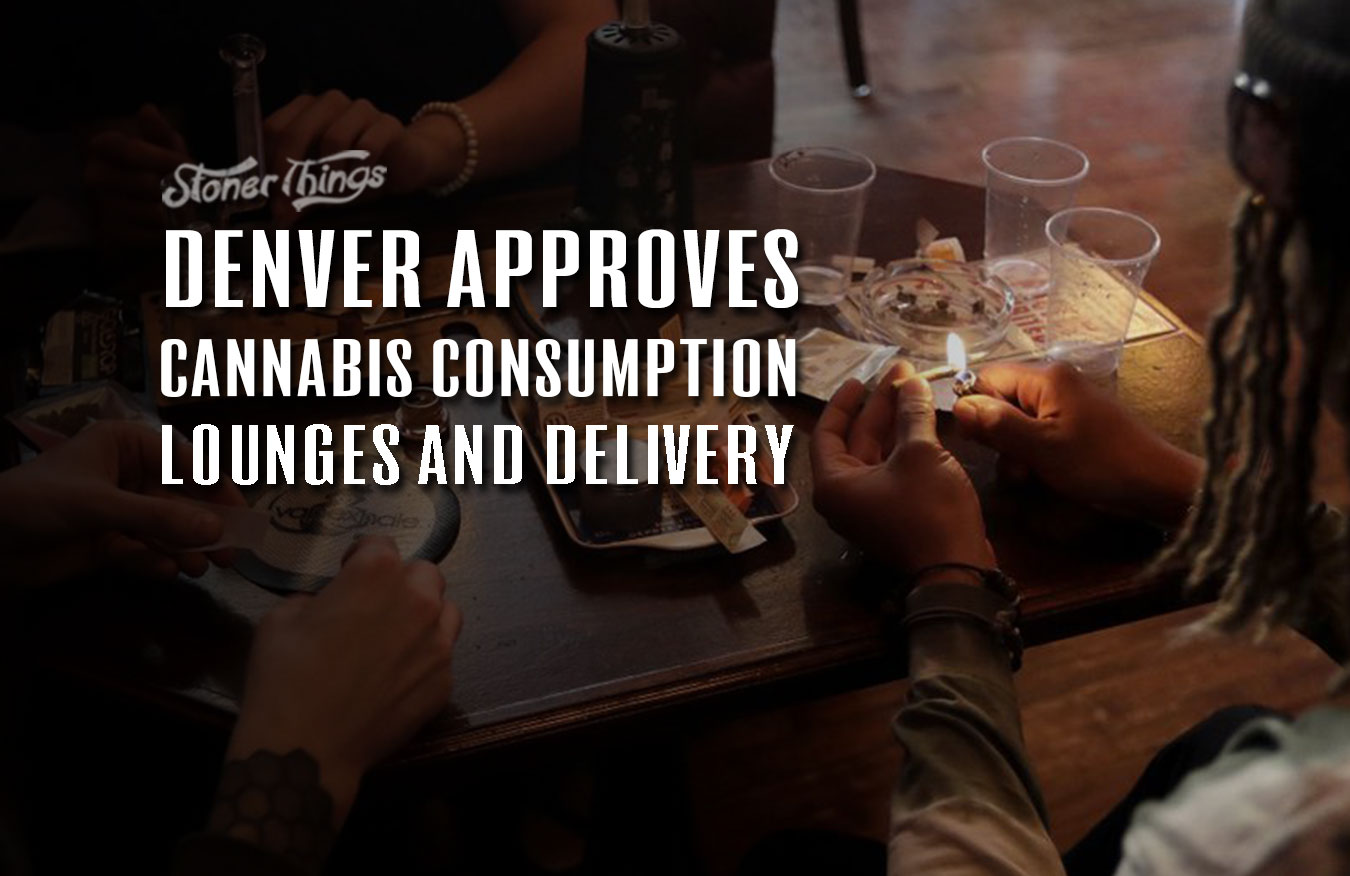 Often for pot smokers, legalizing weed sales is only half the battle, especially if you’re a tourist making use of another jurisdiction’s more relaxed cannabis laws. Sure, you can buy pot, but then what?

Lighting up anywhere that you do not privately own is still, legally speaking, pretty much a no-no except, that is, in Alaska and newly-legalized New York. Other than private residences which, as a tourist, you probably don’t have, there’s not a lot of options for the pot smoking out-of-towner who wants to avoid the attention of cops. The struggle to find a legal place to get high is real.

In recent years, however, cunning entrepreneurs in cities like Denver have stepped in to offer ‘marijuana-friendly’ hotels and members-only smoking clubs with reasonably priced day passes for tourists. This followed a voter-approved ballot measure in 2016 to create social-use licenses for special events, where marijuana can be consumed legally in a cordoned area. Two years ago, the council voted to make the social-use law permanent but it hasn’t generated a great deal of interest – only five businesses had applied for the temporary license by the time of the vote, with many preferring to operate in a legal gray area.

Perhaps sensing it was missing a trick or swimming against the tide, Denver’s city council has now instead voted, unanimously and without further deliberation, to fully allow cannabis smoking lounges, or ‘hospitality establishments’ in its preferred terminology, among a bunch of other rule changes that will give the city its biggest shake-up in weed policy since the plant was legalized.

Finally, seven years after recreational sales began in Colorado, the battle for legal and convenient toking may well be won, at least in Denver.

Under the newly-approved ordinance, marijuana retailers will be able to apply for one of two licenses permitting on-site cannabis consumption. One to only allow for smoking, the other to also allow for sales.

Aside from voting for weed smoking lounges, Denver city council also approved the creation of pot delivery licenses and the elimination of caps limiting the number of cannabis retailers and farms, as well as a measure to make walk-up and drive-thru services a permanent feature of dispensaries, following their introduction in response to the coronavirus outbreak.

The new rules also contain social equity provisions aimed at increasing minority participation in the industry, especially for communities and individuals disproportionately impacted by pot prohibition. Such provisions have been a blind spot in Colorado’s marijuana laws thus far, while across the country such measures have become a key part of cannabis legalization legislation. For the next six years, social equity applicants, which includes low-income people and those with prior marijuana-related arrests or convictions, will have priority for retail, cultivation, processing and transport licenses, as well as the new hospitality establishment licenses.