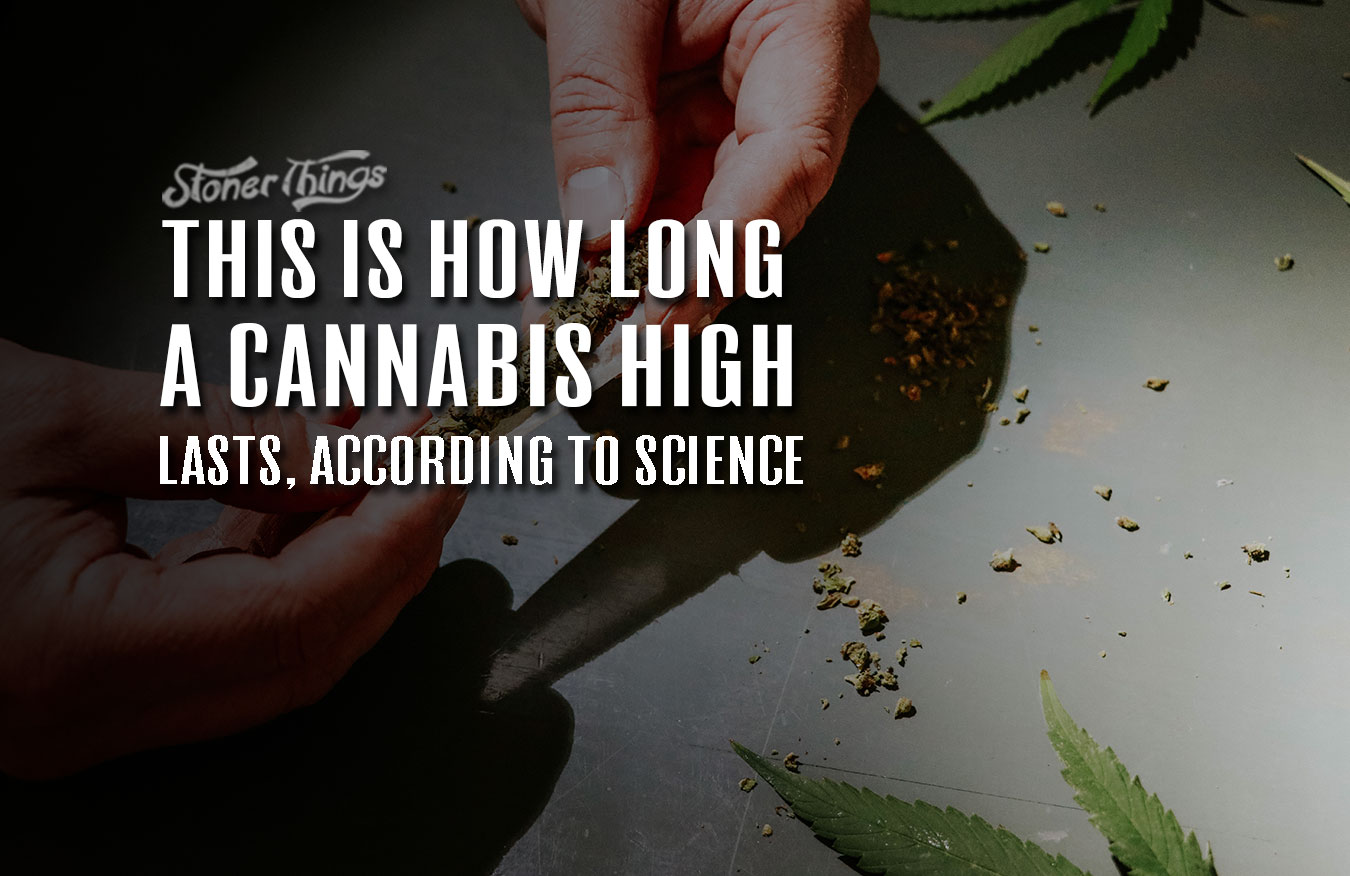 New to cannabis? One of the most common questions you probably have has to do with understanding what you’re getting yourself into and how long you’ll have to wait before getting behind the wheel.

The research was conducted in Sydney Australia by researchers from the Lambert Initiative for Cannabinoid Therapeutics. They found that the average high from weed lasts anywhere between three to ten hours after smoking a high dose of THC. On the other hand, edibles can be detected in the system for weeks after consumption.

This study is the first of its kind in the sense that it offers a comprehensive analysis of the effects and impairments in relation to time.

The full study goes on to confirm that small amounts of THC do affect your ability to drive, including your driving-related cognitive abilities. However, they recover within five hours and stop affecting you altogether after about seven hours. Finally, the study states that regular cannabis users aren’t impacted as much as people who only consume it occasionally.

Danielle McCartney, the lead researcher in the study said, “Our analysis indicates that impairment may last up to 10 hours if high doses of THC are consumed orally.”

“At more typical duration of impairment, however, is four hours, when lower doses of THC are consumed via smoking or vaporization and simpler tasks are undertaken.”

She goes on to explain that you can expect to be too impaired to drive for about 6-7 hours after inhaling a large dose of THC.

“Our evidence should hopefully help people make informed decisions and policymakers to make policies that are evidence-based and tell people how long they should wait before driving,” Dr. McCartney explained.

Ultimately, this research is groundbreaking when it comes to cannabis DUI laws. With so many states legalizing cannabis for recreational use, it’s important to note that the impairment from cannabis use lasts a much shorter period of time than it takes the cannabinoids to exit the system altogether.

THC can be detected in the body weeks after using cannabis, but impairment only lasts a few hours. It’s high time the laws catch up with that.