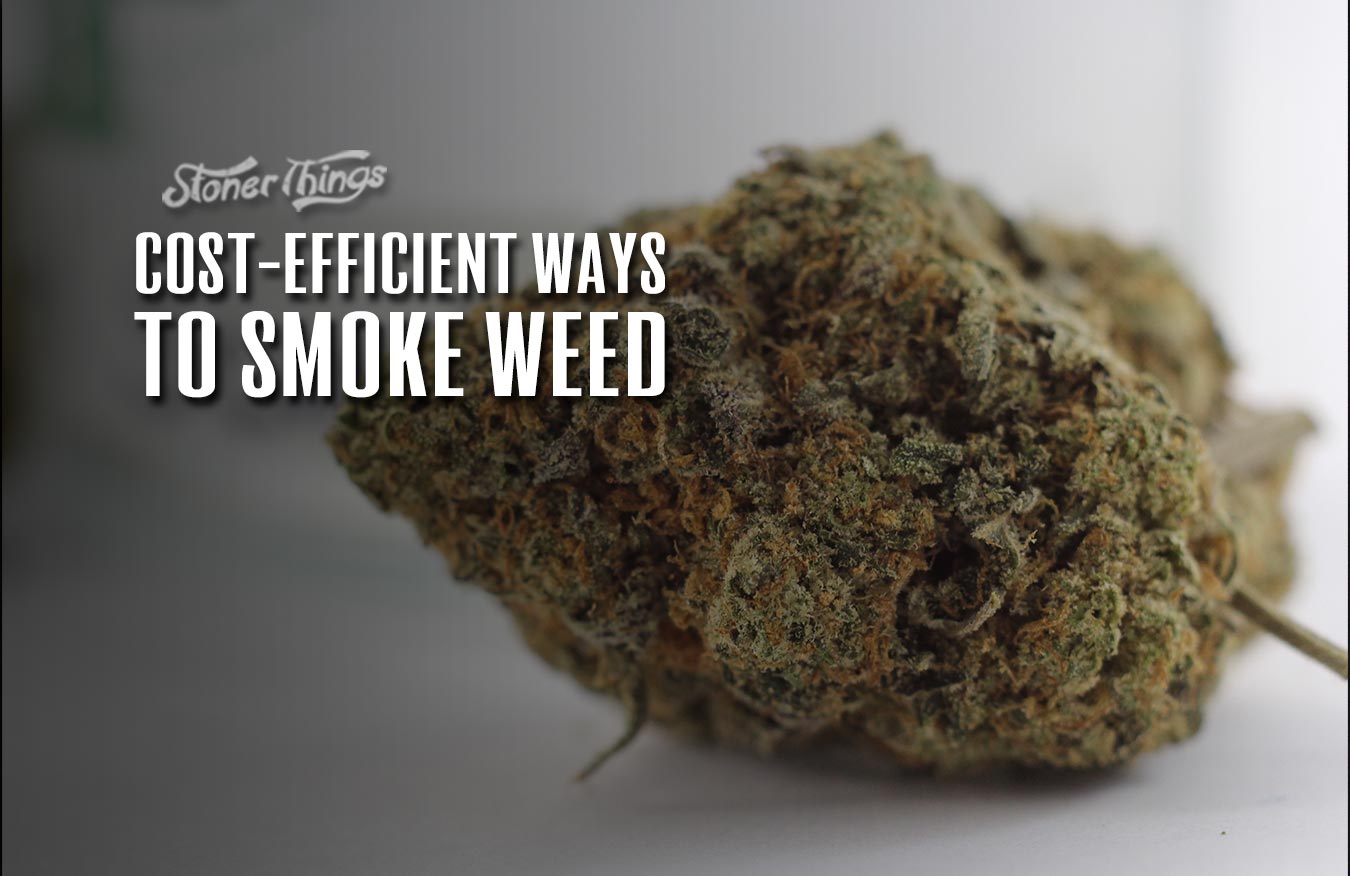 The renaissance in cannabis has led to a number of new ways to enjoy herb. Now there’s shatter, wax, dabs and other concentrates in addition to traditional flower, kief, hash and so on. Along with this has been a surge in research, as producers and customers and scientists all want to know more about how cannabis affects humans. Plus, the rise in legalization means we have lots of options for smoking whatever form cannabis happens to take. All of these factors combine to produce fascinating new research into better ways to enjoy cannabis. A recent study took a look at the “most efficient” way to smoke marijuana. It turns out that it’s not as simple as just smoking and gauging the high — there’s organic chemistry at work.

Smoking marijuana flowers is of course the most prevalent method of consuming weed. Perhaps not the oldest, as no doubt humans were cooking with it before that, but smoking is obviously quite popular. Since there are lots of other forms to smoke, however, it stands to reason that concentrates are the most effective. Keep in mind we’re talking about efficiency, which scientists define as getting the most THC (or other cannabinoids) into your system. You might be surprised to learn just how ineffective smoking a joint is.

Dabbing is the most cost effective way to smoke weed

The study, from Forensic Science International, determined that the most efficient way to smoke cannabis is by smoking dabs. Considering dabs are concentrates, this makes a lot of sense. The process of making a concentrate means stripping away all the extraneous chemicals and plant matter, leaving only the THC and other cannabinoids. Often producers then add terpenes into the mix to create a flavor profile that appeals to various customers. Contrast this with flowers, which inevitably have some stem material, leaves and other plant parts that don’t contribute as much to your high.

One of the interesting findings, however, is that dabs can be even more effective depending on the temperature they burn. While this dives into more complicated organic chemistry, the gist of it is that lower dabbing temperatures keep more cannabinoids intact. In particular, the study found that dabbing THCA extracts may be the most efficient, because the THCA converts to THC. But at high temperatures that THC can convert to CBN — which is not as desirable.

So how much THC are you getting in dabs versus, say, smoking a joint? Well, the study indicates you “recover” (their term for how much cannabinoids your body takes in) about 75% of the THC in a properly smoked dab, versus losing 75% in a joint! And keep in mind scientists are also picky about how the dab is smoked. A vape pen is different from a proper dab rig, where the dab is burned in a controlled manner on a quartz, ceramic or titanium nail. Researchers have found recovery rates hovering around 50% for the typical vape pen.

More research is still needed to fully understand how temperatures impact the recovery rates of THC in the body, however. And there’s obviously more work that could be done to maximize the effectiveness of vape pens, dab rigs, and so on. Meanwhile, just remember that the joint you’re smoking is allowing a lot of THC to literally go up in smoke. That’s not necessarily a bad thing, as scientists admit that smoking a joint yields a different high overall due to the more complex chemical composition. Sometimes efficiency isn’t the most notable metric when it comes to feeling good.