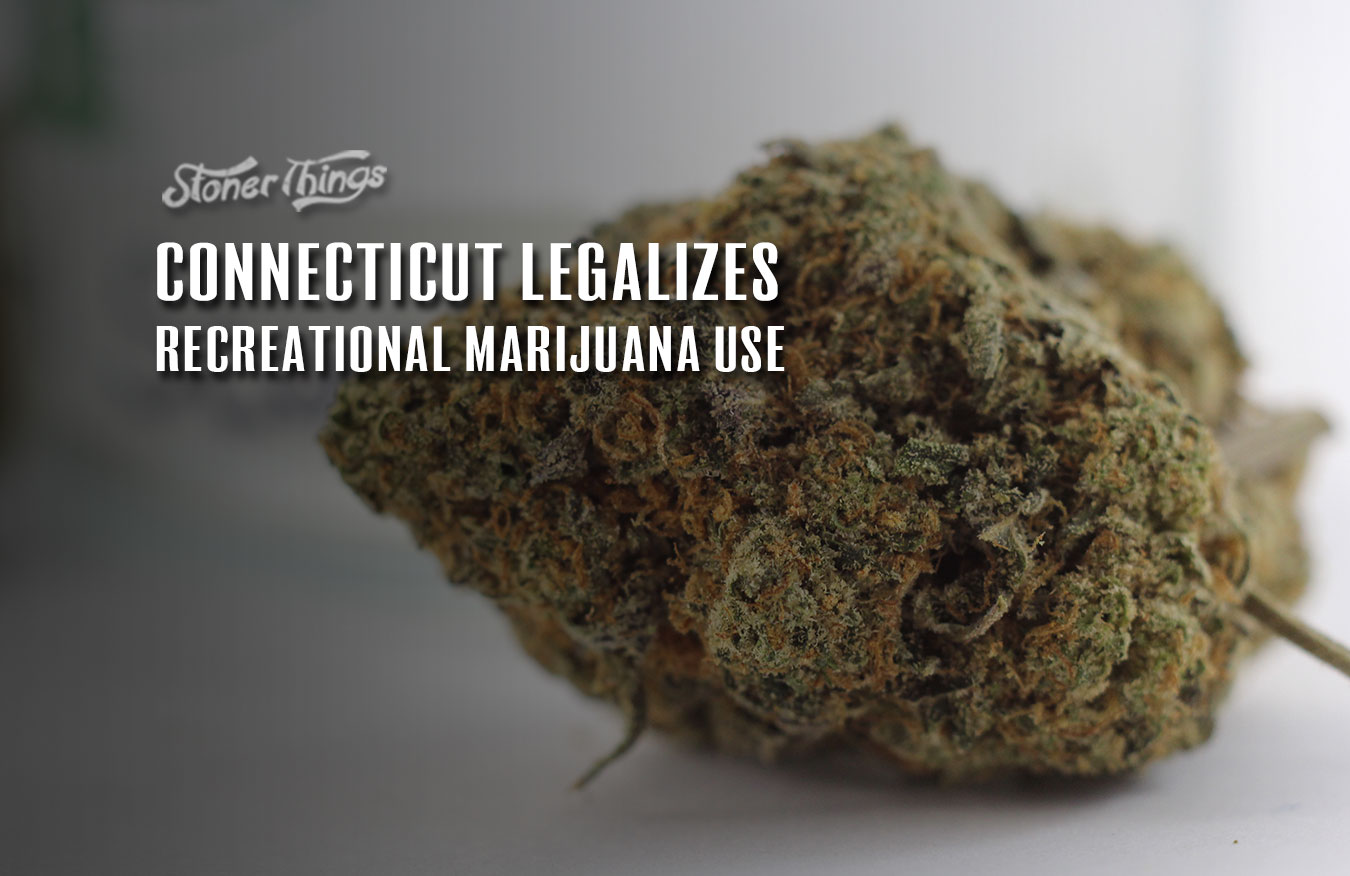 The governor of Connecticut signed a bill into law that will legalize recreational cannabis use for adults 21 and older starting July 1, 2021. The measure allows for adult-use sales but they’re not expected to launch until next year.

The move closely follows the Senate’s passage of the bill for the second time this session after it was amended by the House of Representatives and sent back to the upper chamber. The Senate had initially amended the bill to give “equity applicants” preferential treatment for cannabis business licenses based on their home address and whether they or a close relative had been arrested or convicted of a low-level marijuana offense.

Gov. Lamont has been a fierce proponent for marijuana legalization in Connecticut but sided with House lawmakers over the equity provision, claiming it would be unfair to give priority to individuals based on their history of marijuana-related interactions with law enforcement rather than their financial means.

“It’s fitting that the bill legalizing the adult use of cannabis and addressing the injustices caused by the war of drugs received final passage today, on the 50-year anniversary of President Nixon declaring the war. The war on cannabis, which was at its core a war on people in Black and Brown communities, not only caused injustices and increased disparities in our state, it did little to protect public health and safety,” Lamont said in a press statement.

Under the legislation, adults 21 and older can possess up to 1.5 ounces of marijuana flower, or its equivalent in concentrate, in public and up to five ounces at home. When retail sales begin, THC concentrations of cannabis flower will be limited to 30 percent, while for concentrates, excluding vape cartridges, this will be 60 percent.

“By allowing adults to possess cannabis, regulating its sale and content, training police officers in the latest techniques of detecting and preventing impaired driving, and expunging the criminal records of people with certain cannabis crimes, we’re not only effectively modernizing our laws and addressing inequities, we’re keeping Connecticut economically competitive with our neighboring states,” Lamont said.

Half of marijuana sales tax revenues will go to 25 of Connecticut’s most deprived municipalities as determined by income levels, unemployment rates and educational attainment. Controversially, the other half will fund the state’s PILOT program, which reimburses municipalities for lost tax income from exempt properties. Progressive lawmakers argue this money should be paid from the state’s general fund.

“He’s subsidizing not having the will to raise revenue in an equitable fashion,” said State Rep. Anne Hughes, co-chair of the Progressive Caucus.

Prior criminal records for marijuana possession of up to four ounces will be automatically expunged, and those convicted of more serious cannabis offenses will be able to petition the court to have the record sealed.

Connecticut is now the fifth state to enact marijuana legalization this year, after New Mexico, Virginia, New Jersey and neighboring New York also approved the reform. Sandwiched between New York and Massachusetts – which launched its legal cannabis industry in 2018 – legalizing marijuana sales in Connecticut has been a big priority for Gov. Lamont, as outlined in his 2021 State of the State address.

“Now our neighboring states are offering recreational marijuana on a legal and regulated basis, Massachusetts dispensaries are advertising extensively here in Connecticut,” Lamont said. “And, rather than surrender this market to out-of-staters, or worse, to the unregulated underground market, our budget provides for the legalization of recreational marijuana.”