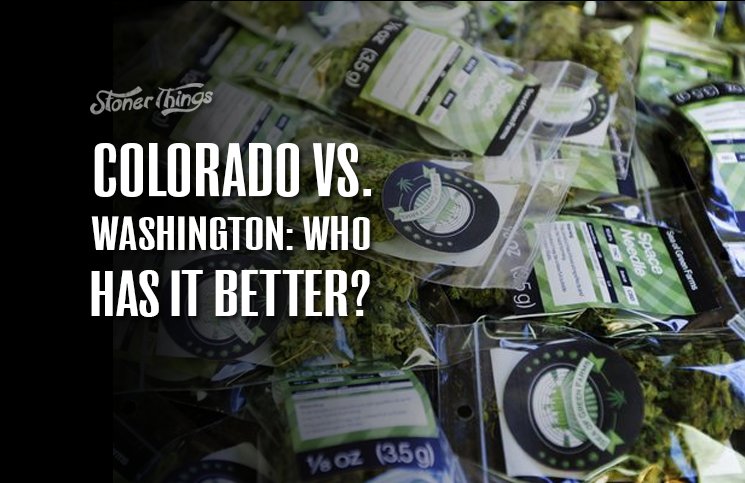 As of right now (or whenever you read this), weed is legal for any use in four states: Colorado, Washington, Oregon, and Alaska. Washington, D.C., has also legalized, though the future of legal marijuana is less certain there.

But not every law is the same. With retail cannabis stores now open in Colorado, Washington, and Oregon, stoners find themselves facing different policies in each place. So which, exactly, is the best? Who has policies and rules that make life easier, not harder?

To answer those questions, here is a comparison of the three states with recreational pot shops – Colorado vs Oregon vs Washington. 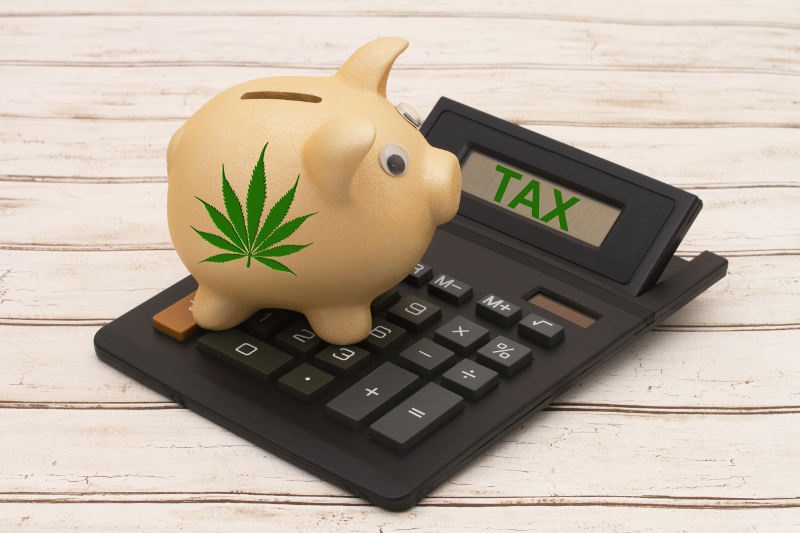 Oregon levies a $35 tax on each ounce of marijuana purchased at recreational pot shops. Colorado charges 15 percent on top of each retail transaction, in addition to the state’s general sales tax. Washington, meanwhile, imposes a 25 percent tax at each point of sale, wholesale and retail.

Which of these is best? That depends in part on who’s asking. States with high taxes stand to earn more revenue, and that can benefit taxpayers – at least in theory. States with low taxes, on the other hand, benefit potheads, who pay less, and retailers, who earn more.

It’s not quite that simple, though. For one thing, high taxes can stifle demand, which could actually mean less tax revenue for the state. All things considered, Oregon probably has the best deal. The tax is the same no matter how costly the cannabis, and it isn’t so high that it’s likely to drive customers away. 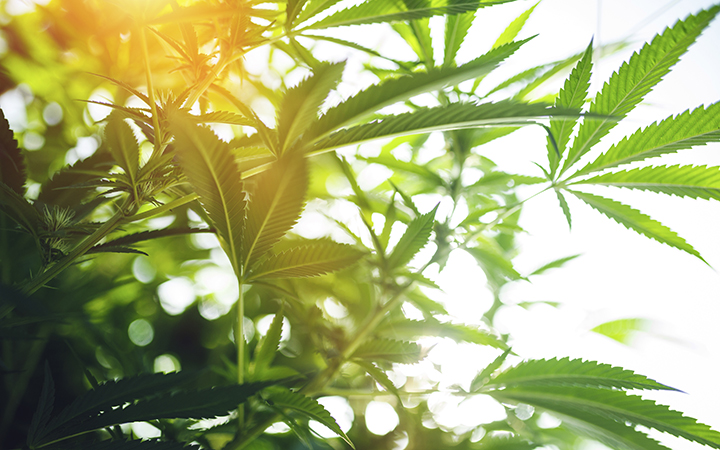 This one goes to Colorado, though Oregon is not far behind. Washington, however, doesn’t allow home cultivation at all; definitely not a great policy for green-thumbed stoners. Colorado allows locals to grow up to six plants at home, with no more than three of them mature at any time. And Oregon allows up to four plants at any stage of growth.

Washington doesn’t rank in this category, but Oregon and Colorado are both relatively friendly, at least compared to other states that allow medical marijuana cultivation. Oregon’s limit on mature plants is actually higher than Colorado’s, but a staggered grow in Colorado will produce more weed than it will in the Beaver State.

Special rules apply in each state for driving under the influence of marijuana. Oregon is still working on its policies, but both Colorado and Washington have enacted penalties for driving while high.

In both these states, motorists are considered “per se” intoxicated if they have 5 nanograms or more of THC metabolites per milliliter of blood. That means any blood test that equals or exceeds this amount will be considered evidence of impaired driving, regardless of whether the marijuana user was driving eratically.

Neither law is perfect, but it could be worse. Some states have “zero tolerance” stoned driving statutes that impose criminal penalties for drivers who test positive for any amount of THC, even if the metabolites are inactive and cannot cause intoxication. 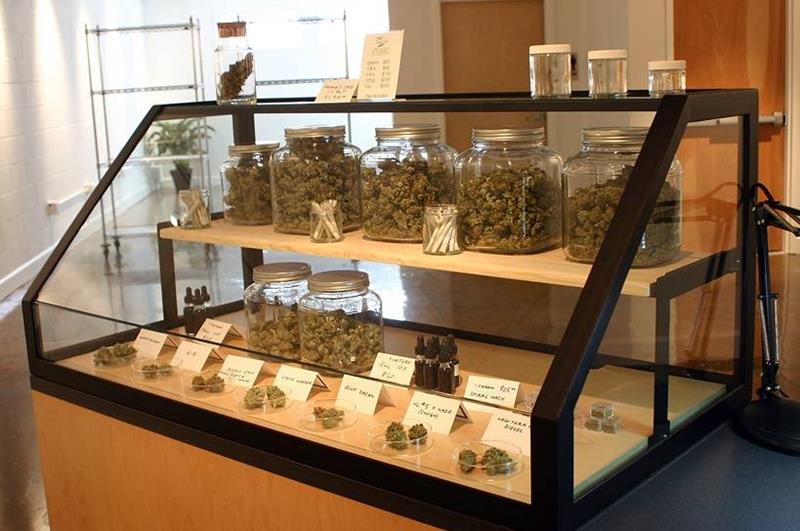 Local governments are allowed to ban marijuana dispensaries in all three states, but the specific rules vary. In Colorado and Washington, municipalities have wide latitude in prohibiting pot shops, while a community in Oregon must hold a general election to keep stores away.

Bans are not a good thing for stoners, so in this category Oregon wins. The state still gives local governments some control over their communities, but refuses to cave to those who want to make it impossible for shoppers to actually buy cannabis.

There is no limit on the number of available licenses in either Oregon or Colorado. In Washington, though, the state may issue no more than 334 retail licenses. None of these laws makes life especially difficult for retailers or wholesalers, but they could make it somewhat harder for potheads to find what they need.

That said, there could be an upside to Washington’s cap on licenses. A glut of stores might drive down the price of weed, but it could also lead to a chaotic market and too much product. If supply rises too far above demand, the industry could even collapse. For this reason alone, Washington’s ceiling arguably makes for the best outcome.

In your experience, how do you think these three legal states compare in terms of their marijuana laws? Leave a comment below.