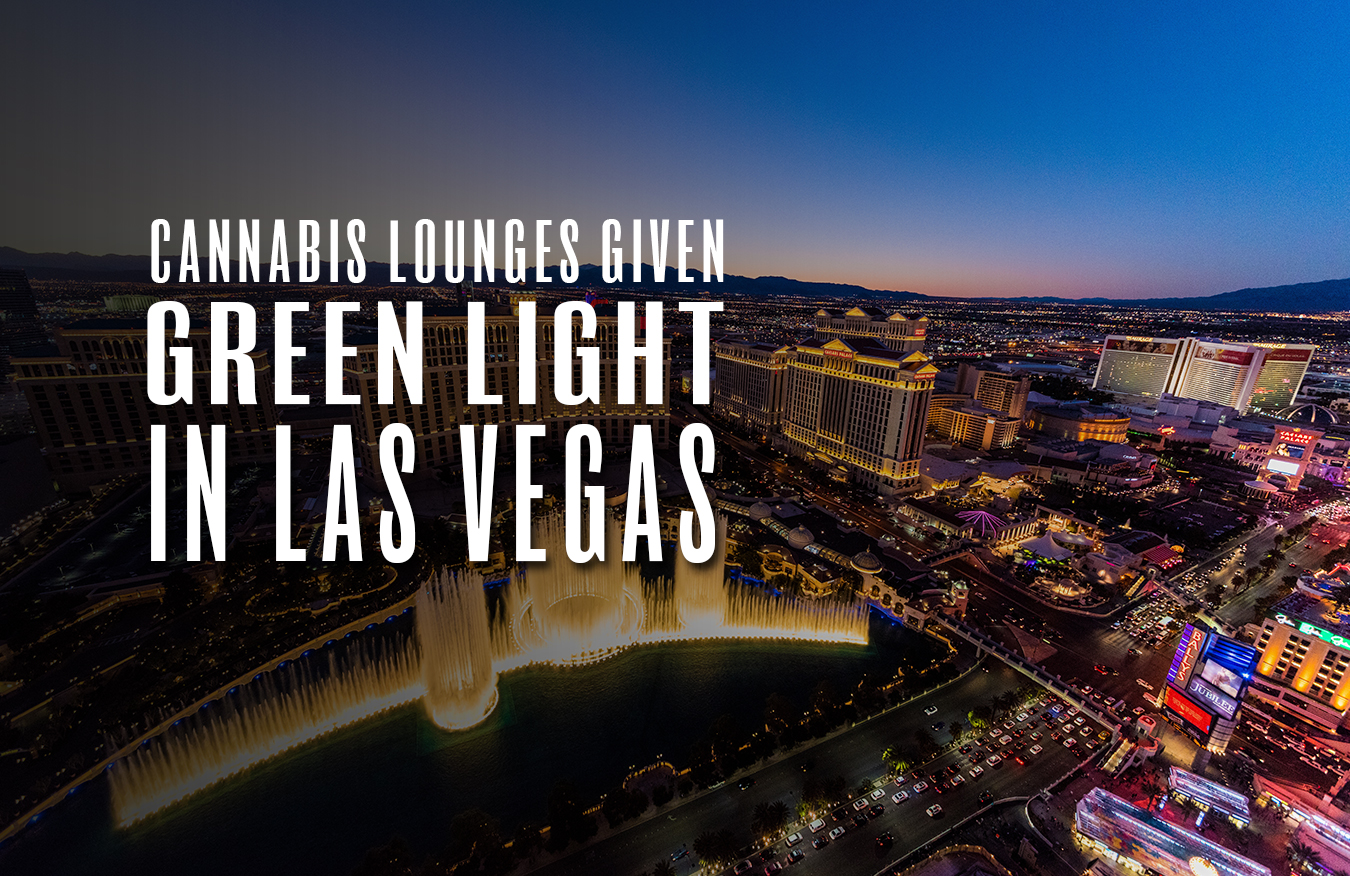 Las Vegas has succeeded over the years in proving to the rest of the United States that it is possible to legalize, safely regulate, and profit from certain ‘vices’ that are often frowned upon by most of general society. Sex work and gambling have been staples to the unique culture that surrounds the city of Las Vegas that makes any visit unforgettable.

In recent years, recreational marijuana has joined the ranks in being another tourism-inducing sector in the booming economy of Las Vegas. Stoners from all over the world join the other 40 million visitors that come to Las Vegas each year.

Not shortly after marijuana officially became legal for buying, selling, and consuming, dispensaries began to pop up all over the area. Residents and visitors age 21 and over could easily walk into any store that was licensed to sell cannabis and purchase THC and CBD products. It was a dream come true for marijuana enthusiasts. Companies were thriving, and customers kept coming back.

Unfortunately, there was one small barrier preventing many tourists from being able to legally consume recreational cannabis. It was the fact that there was nowhere for people from out of town to actually smoke their newly purchased weed.

Smoking in a hotel room is out of the question, with smoke detectors and imposed fines for anyone who gets caught. Using a rental car as a mobile smoking lounge is dangerous and unnecessarily complicated. Plus, the majority of the time rental agencies make you sign something agreeing not to smoke inside the vehicle. It’s not like weed has the most discreet smell. It’s pretty obvious when someone is smoking in public, and it can be a jerk move to smoke when children and families are around.

While some people chose to purchase edibles as to not create a scene, many opt for blunts or pre-rolls, with a smell that is both fragrant and lingering. This seemingly small issue was becoming a big problem for tourists. No one wants to risk getting arrested for smoking recreational marijuana in public while on vacation.

City officials heard these complaints and this month voted to allow the establishment of “marijuana lounges.” It seems almost like a given. There are places for people to drink with like-minded people, why not create bars and clubs specifically for marijuana too? Las Vegas has taken the idea of the best high that money can buy to the next level. The stress of finding a place to smoke will no longer be a part of the typical stoner’s holiday.

When a city decides to legalize something that potentially be dangerous and is known to be controversial, it is important to cover all the bases. Creating designated spaces for smokers to safely consume their product not only brings in money to the community but also makes for a more enjoyable experience for all that are involved. Although the newest ordinance passed allows for the establishment of ‘marijuana lounges,’ the locations are limited and there are several restrictions in place.