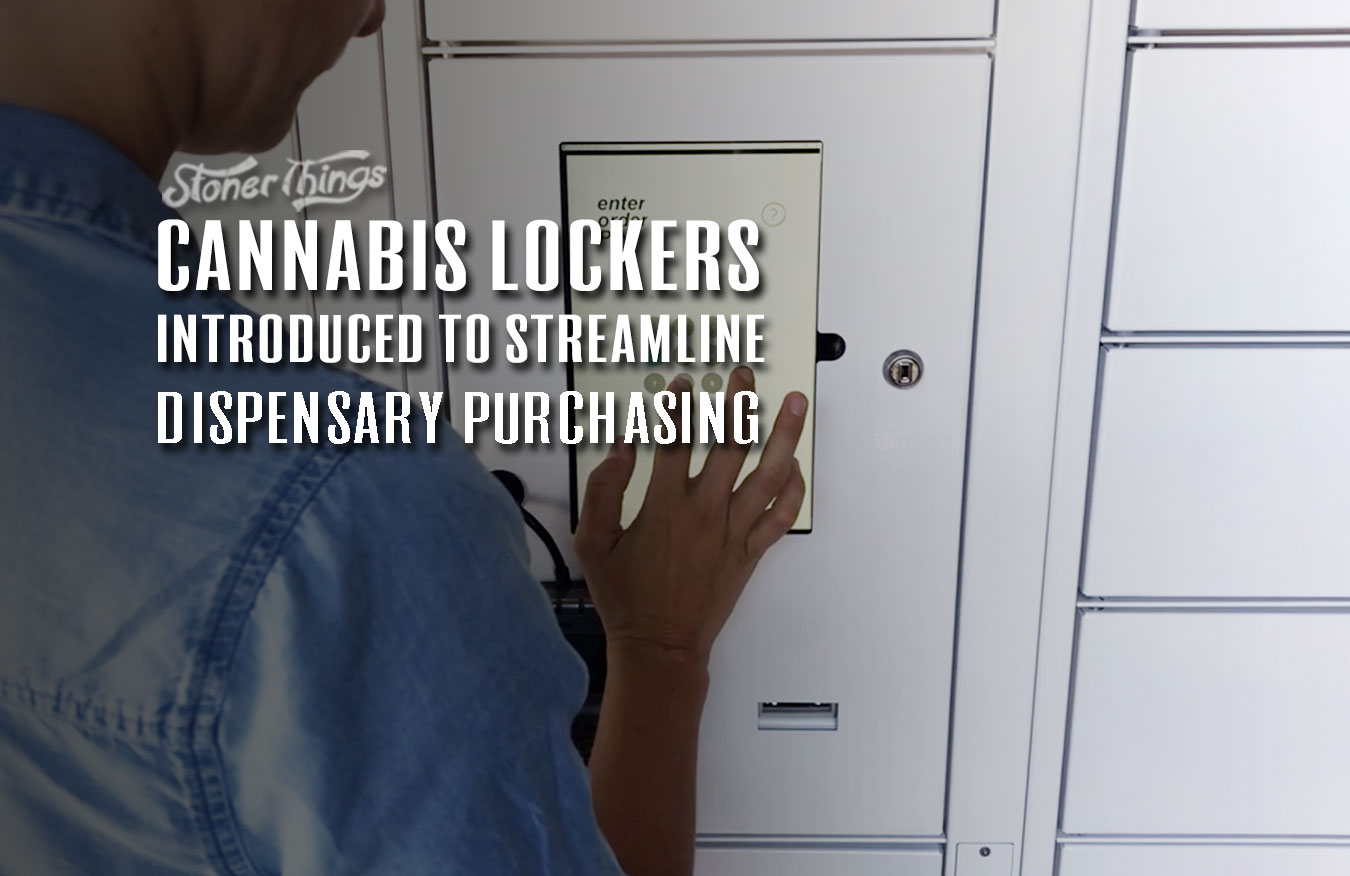 The cannabis industry continues to innovate new technologies to streamline business and commerce all over the country. Right now, groundbreaking technology is being developed to eliminate the need for people to spend time shopping at a dispensary or interacting with other people.

Similar to Amazon lockers placed outside of convenience stores, cannabis lockers are the latest business development to hit the weed scene. Starting in Las Vegas, business partners Lindsay Ballengee and MartaSpegman-Lopez left California to get their business off the ground in a newer, more open-minded cannabis industry.

Their lockers, known as SafeArbor, are grab-and-go lockers that allow customers to pay for and pick up the cannabis they purchase at dispensaries without having to go in, shop and wait around. They are designed to allow a customer at a dispensary to place an order online. The dispensary will then load the locker with the items and mark the locker ready for pickup. The customer will then go to the machine, put in some credentials, get a QR code sent to their phone, and then they’ll be able to open the locker and take their goods without a hassle.

“You won’t have to wait in line; you can be on your couch, place your order, then go to the dispensary to pick it up,” Bellengee said. “You’re not waiting in a line with people maybe coughing on you, you go up to the machine, put in some inputs, get a QR code on your phone and the locker pops open.”

This exciting development was made possible through their business partner, American Locker, a manufacturer based in North Las Vegas. All parties feel that the SafeArbor solution fills a massive market need, one that they deemed necessary after meeting with cannabis industry veterans as well as consumers who frequently have to wait hours in lines at off-strip dispensaries.

“It was right after the first stimulus checks came in,” Spegman-Lopez Venture said. “There was a four-hour line of cars at an off-strip dispensary. That was eye-opening for us. That was pent-up market validation. There’s a market for people who don’t have eight hours to wait at home for a delivery and who don’t need the budtender experience.”

With that in mind, the SafeArbor owners are currently talking to dispensaries all over Southern Nevada to start partnering and launching the idea. The plan is to manufacture these lockers and use them to transport cannabis products more securely as well.

“Las Vegas has the right economic climate, and it’s a much more cultural city than I think we think we knew before we moved here,” Ballengee said. “We’re really excited to be here. The support system is here for us.”

That said, their company has already received backing and funding to launch. They won a competition held by angelNV in May and local investors offered more than $200,000 to put into SafeArbor. This was huge, since the pandemic made it even more difficult to find funding from venture capitalists who tend to steer clear of the cannabis industry entirely.

“We were given some great insight in how to build our idea out,” Ballengee said regarding the feedback and support they got from entering the contest. “We competed against some amazing companies.”

Jeff Saling of the AngelNV organization said SafeArbor is a “way to get involved early in a new and growing industry.” He went on to discuss how the lockers are a good solution to common problems in the cannabis industry when it comes to both convenience and logistics.

“Marta and Lindsay are creative, driven founders and experts in cannabis regulations, logistics, and safety issues,” Saling said. “We’re super excited to be partnered with them and happy they’ve chosen Las Vegas as their corporate home.”