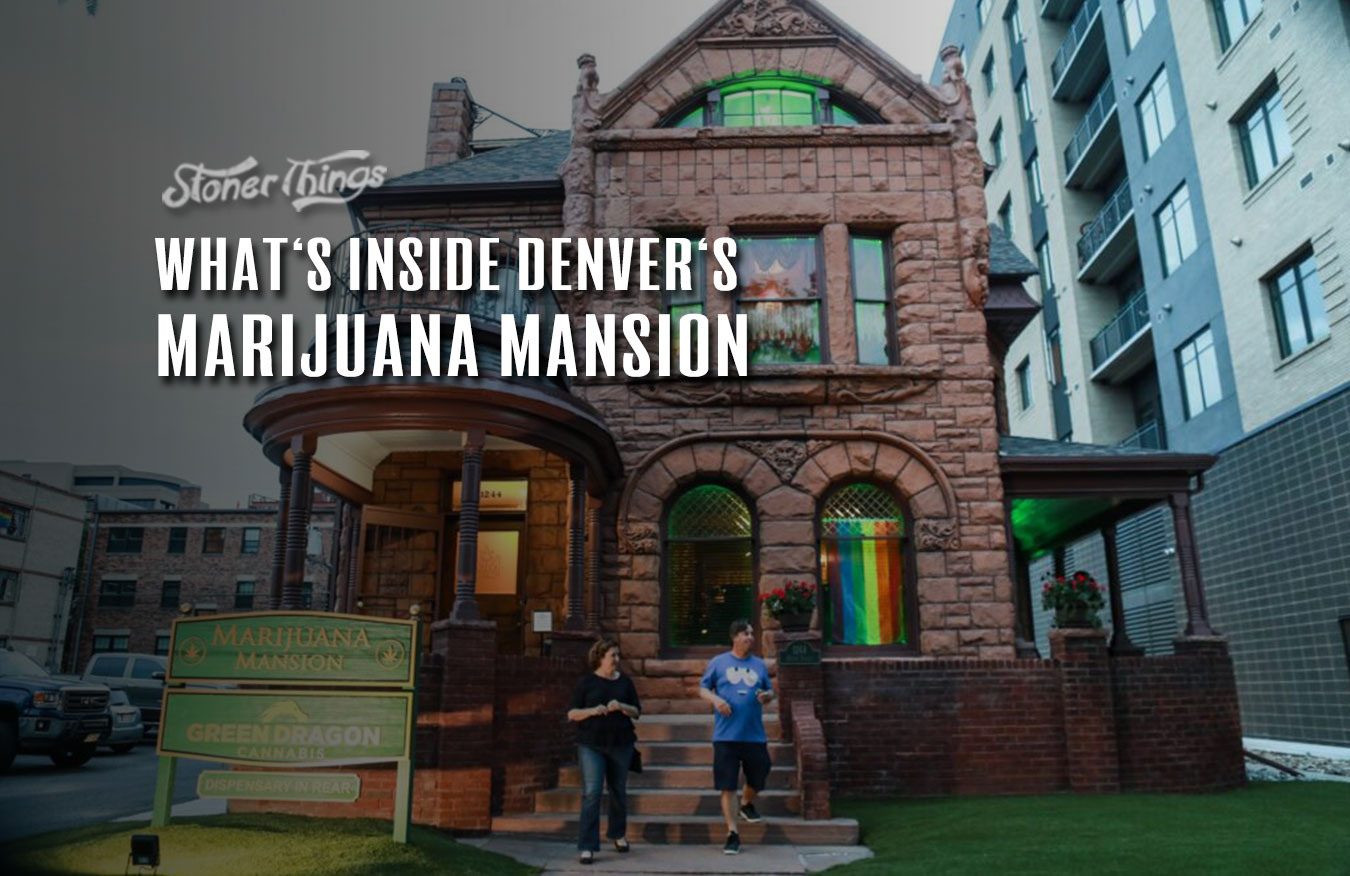 Have you ever wanted to visit a funhouse while high? As states legalize weed they’re finding it’s difficult to find public spaces to consume it. This is an even bigger problem for pot tourists, but it’s already a problem for anyone who wants to go out on the town while enjoying some bud. Denver has seen its share of pot tourism, no doubt, so any additional spaces for those tourists to go and have a toke are quite welcome. Marijuana Mansion was set to open in March of 2020, but the pandemic threw those plans asunder and the venue is only now finding its footing as an event space in addition to architectural curiosity. 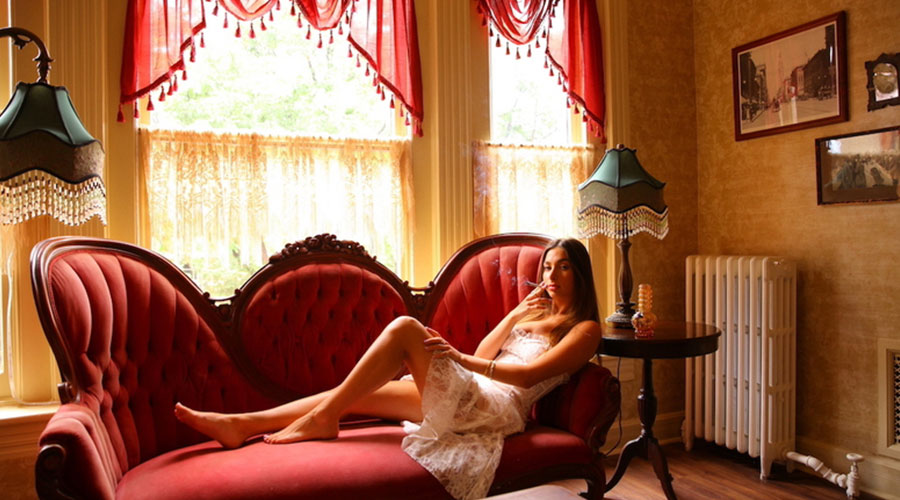 The Marijuana Mansion would have been a huge hit in 2020 if the pandemic hadn’t hit, but as conditions improve it has managed to survive long enough to book tours at $35 a person. Or, you can rent the space for a photoshoot at $500 for two hours. However, the space was supposed to only be for events at first. That’s still the plan, according to owner Lisa Leder, who bought the house in 2019 for a little over $1 million. She tells 303 Magazine that she found out firsthand the place is haunted. The ghostly residents do not care for loud music in particular, and take to banging on a closet when the music it turned up too loud. 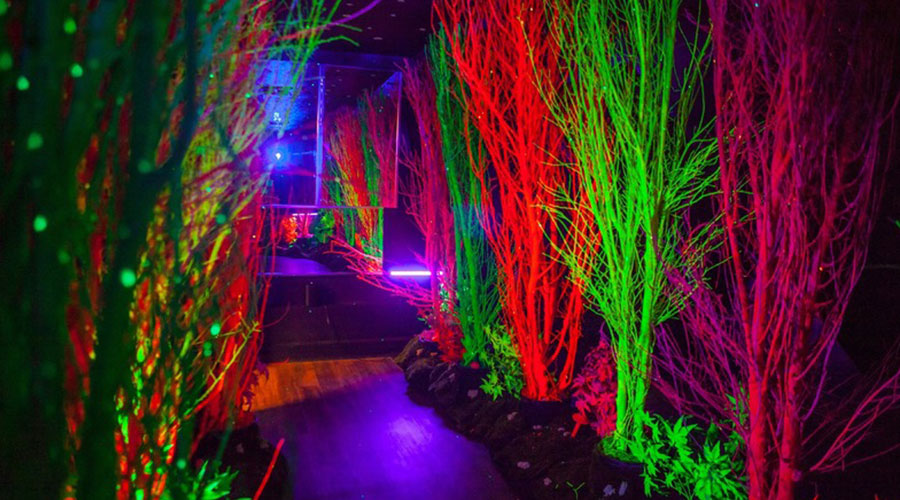 Meanwhile, Leder used her design experience and acumen to collaborate with artists who then turned the space into something even more special. Each room has a different theme, from a room decorated in the style of the 1800s (when the house was built) to a room covered in marijuana leaves with a cool neon sign and fancy chair — perfect for TikToks, Instagrams, and any manner of social media ego-aggrandizing moments guests may wish to participate in.

The space was originally intended to be rented for things like strain tastings and sponsored events, even weddings and other special moments. The tours have proved so popular — no doubt thanks to the extra tenants from the nether world — that they continue to make revenue when the space could have simply been dormant. It’s also being rented out more often as vaccine rates hit a threshold, allowing Leder and the stakeholders to finally see some return on their investment. 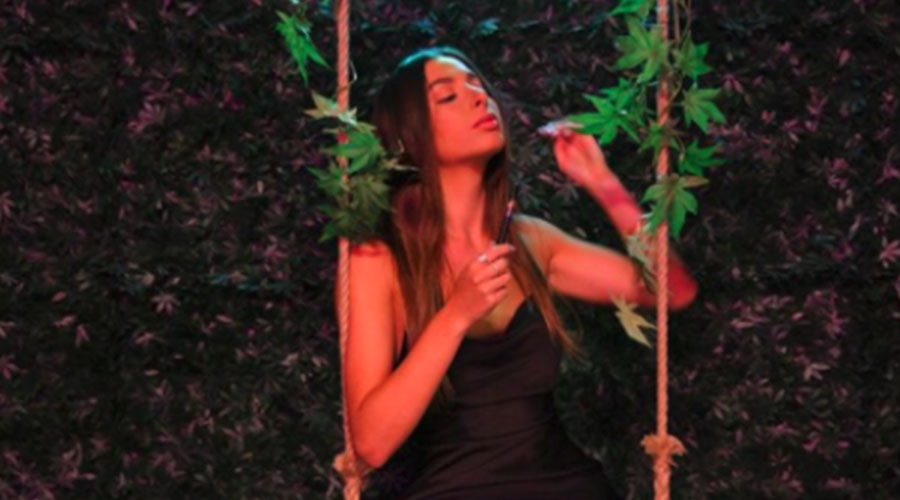 Unfortunately the local laws haven’t quite coincided with popular demand, as regulations only allow consumption if it’s a private event. That’s fine for tastings and private parties, but tourists may be out of luck if they want to hunt ghosts and toke up at the same time. Even so, the space hosts yoga, comedy, music and more as private events, so Leder and team are hopeful that locals will flock to it as awareness grows. For now, tourists are doing a great job of keeping the space afloat, with the hope that regulations will open up to allow it to become an upscale, media-friendly smoke joint for locals and tourists alike.