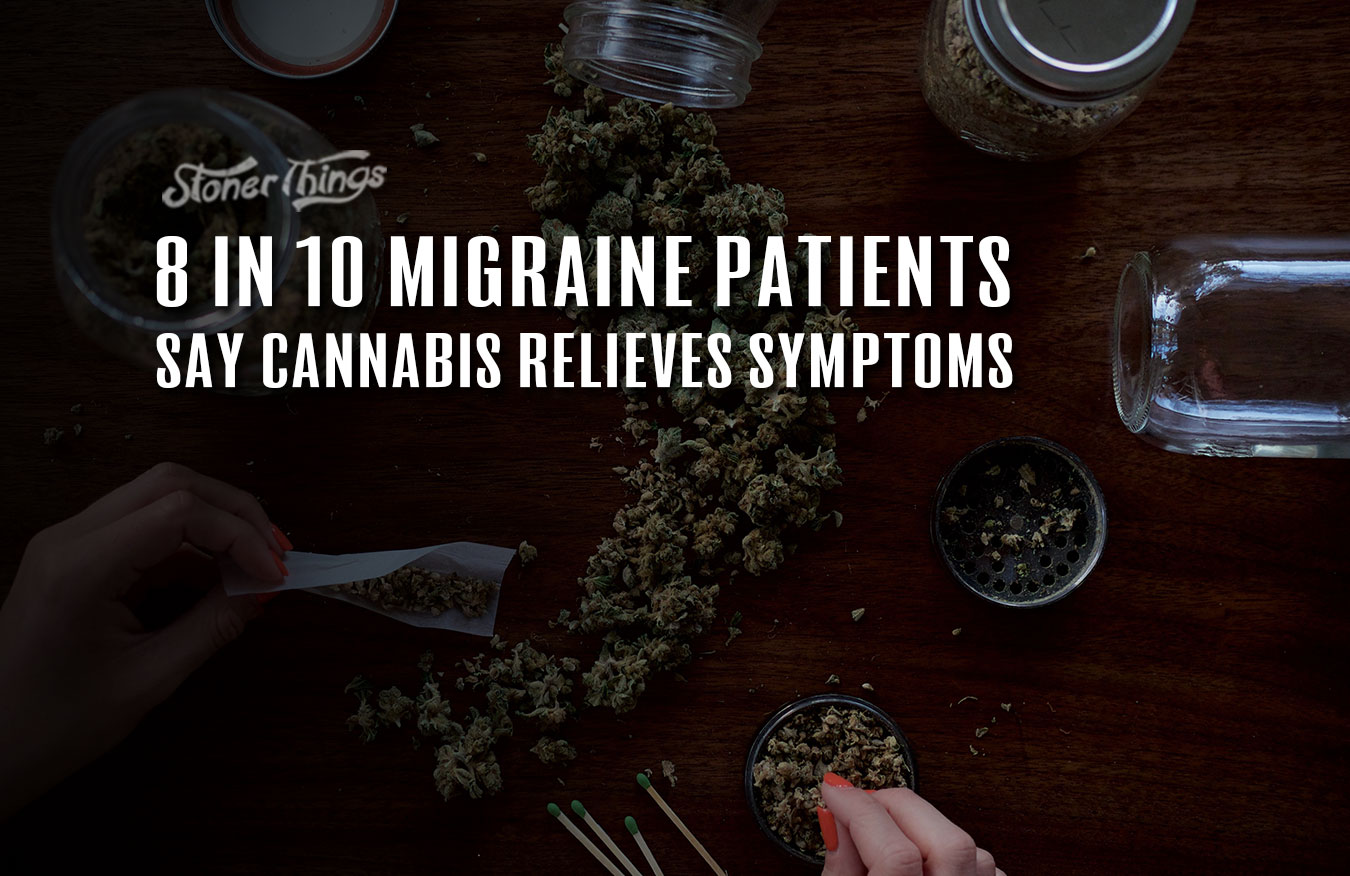 There has long been anecdotal evidence around to show that cannabis relieves pain. In particular, cannabis has been used to treat migraines, even though there are some strains that are more effective than others due to how migraines affect the blood vessels. However, a new study shows that the anecdotal evidence is correct, and cannabis can indeed be powerful pain relief for migraine sufferers. In that study, a whopping 8 out of 10 respondents say cannabis helped mitigate their migraine symptoms.

The study was accomplished using an app for migraine sufferers, which made participation easier. With nearly 10,000 participants, it’s one of the larger statistical samplings we’ve seen in this type of research. Of course, it’s another data point along with other studies, some of which include unlocking the “why” in cannabis pain relief — but it’s still a valuable data point.

Interestingly, the app was designed by a company in Singapore, but the participants were all from the U.S. and Canada. That’s because cannabis in Singapore is still very illegal, and can send you to jail or get you a caning, a practice the country still uses as punishment for low-level crimes. Still, the healthcare tech company used the app to collect this data and it paints a rosy picture of cannabis in use as a quick fix for migraine sufferers.

Also, the study lines up with other data. As the Pain News Network reports, a 2019 study showed pain was cut in half quickly when patients inhaled cannabis. In this most recent study, however, cannabis was consumed in many ways, including edibles. The 2019 study, meanwhile, did show a downside: Tolerance over time diminished the effectiveness of cannabis for migraines and patients had to use more over time.

The article also points out that these studies are problematic because there’s no “control” or placebo studies to see if the effects are psychosomatic instead of caused by a chemical reaction in the body. Again, there needs to be more study on the processes in the body that help diminish the pain. Sadly, migraines and pain in general remain difficult to treat by science due to a number of factors. The opioid crisis began with the good intention to create a less-addictive pain relief pill, but the pills turned out to be more addictive than originally understood, and were marketed improperly. Cannabis advocates likely don’t want cannabis to be oversold, only to discover the underlying mechanisms aren’t as powerful as thought thanks to these self-reported studies.

Still, with over a billion people reporting migraines each year, there’s plenty of impetus to keep digging for solutions. Cannabis could at least help with some symptoms, but it’s clear more study is needed. Since legalization is really taking off around the world, there’s hope that scientists can take these less-scientific studies and use them to gain funding for more rigorous ones, and finally unlock more secrets of cannabis as medicine.