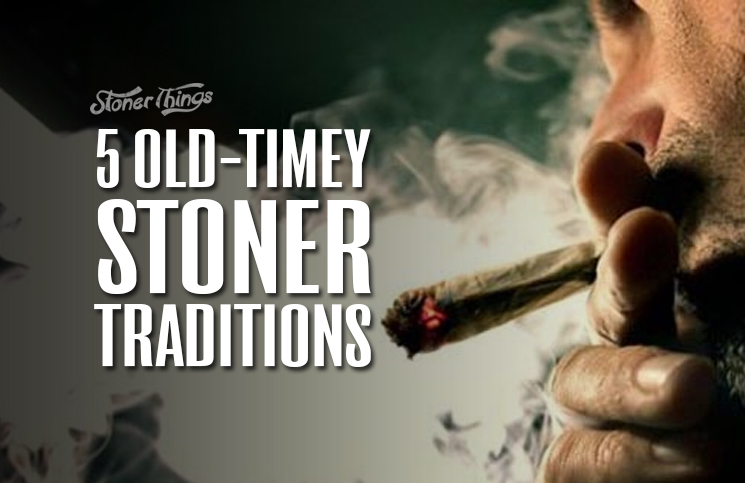 We stoners are a superstitious lot. We have our own favorite number, we have lucky pipes, and we have a whole host of mostly unwritten rules about how to behave with weed.

So here are five stoner traditions you should know if you want to call yourself a pothead. There are others, but these are the most important. 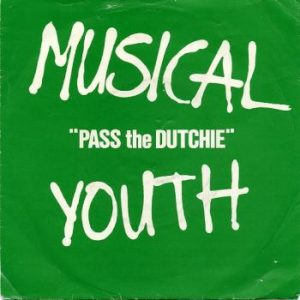 It’s not clear exactly how this tradition started, but it’s been around since at least 1982. That was the year the reggae group Musical Youth released “Pass the Dutchie,” an anthem to cannabis.

From there, clockwise became the direction of choice for tokers everywhere. Of course, it’s just fine to pass that joint to the right – but only if you do it in protest against another stupid rule from The Man.

2. Leave Some in the Bowl

If you’re the lucky first person to hit a bowl, don’t be a dick. Leave some weed in there for everyone else. It’s perfectly reasonable to take a couple good tokes. It’s absolutely unreasonable to burn the whole thing.

This goes whether you’re smoking from a spoon, a bong, or a bubbler. Marijuana is all about dividing, not hiding, so don’t get greedy.

In the same vein, don’t Bogart a joint and drool all over it. There’s nothing worse than taking a burning J from someone who just put the whole thing in her mouth. 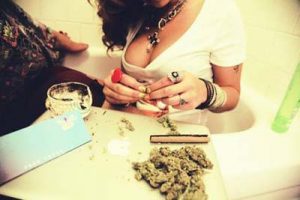 Think of roller’s rights as a kind of Magna Carta for stoners, a firm, binding pronouncement that he who rolls it gets the first puff. This rule guarantees that the host will be taken care of in case the joint burns out too soon.

Of course, the roller can always break the rule and offer the first drag to someone else. This is often done to create a friendly atmosphere before sparking up.

But if there’s ever any question about who has dibs, assume it’s the person who rolled the J. By the same logic, don’t hog the thing as it passes by. Grab a couple of hits and keep it moving. 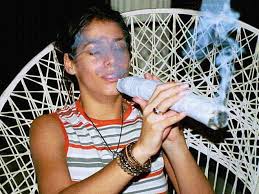 If you’re in a group setting, odds are pretty good there’s enough weed to go around. There’s no need to hoard the stuff or engineer the situation so you get more stoned than everyone else.

Thus the no toploading rule. This is a practice in which a toker packs a big joint with a heavier load of weed at the top. That way, when she takes the first hit, she’ll get a bigger punch than everyone else.

The whole point of sharing a joint is the sharing. You can’t make new friends if you’re not willing to relax a little bit and let shit slide. So what if you don’t get the biggest blast? At least you won’t piss everyone off.

5. Always Bring Something to the Party 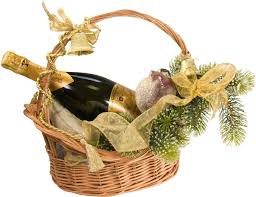 When someone brings weed to a party, there’s a certain code of etiquette that should be followed. Offering to chip in for the cost is just good manners, and hopefully other party guests will follow suit.

But that isn’t always necessary. If you can’t bring pot yourself, and you don’t want to pay for someone else’s stash, bring some food or booze instead. A couple of pizza or a good bottle of wine will easily cover your social obligation.

Honor these traditions and you should be just fine. Of course, you don’t need to follow them too closely. That would defeat the whole point of smoking weed.