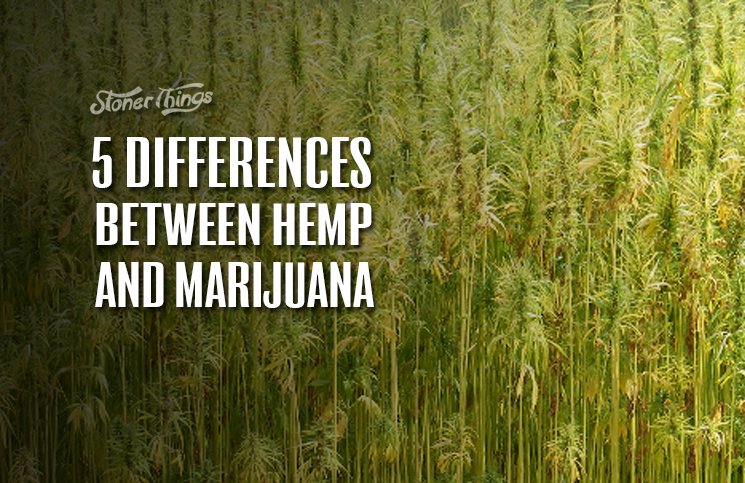 For many people, hemp and marijuana are virtually synonymous with each other, and to some extent, they would be right. Although the two types of plants are used for very different purposes, they are remarkably similar in appearance and form. In fact, most novices – and even some experienced users – would probably have difficulty telling them apart.

The fact remains, however, that hemp is different from marijuana. Here are some of the most important aspects in which the two differ. 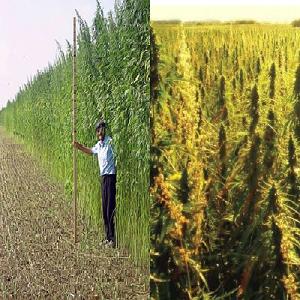 Marijuana was actually one of the oldest domesticated crops in civilization. Throughout the centuries, marijuana has been used for a variety of medical and industrial purposes. Although cannabis plants have been – and to a lesser extent, continue to be – used for food, oil, and fabric, they have also been crossbred with other plants in order to produce a family of plants better suited for such purposes. These plants are what are now commonly referred to as hemp. As Tantulus Laboratories’ cannabis expert Dan Sutton said, the most significant differences between cannabis and hemp have to do with their genetics and cultivation.

For marijuana users, the most significant difference between cannabis and hemp is the almost total absence of THC content in the latter. THC or tetrahydrocannabinol is only one of the more than 60 cannabinoids that have so far been identified in marijuana, but it is perhaps the most important, and certainly the best known. Primarily responsible for the psychoactive effects of marijuana, THC is virtually absent in hemp. In fact, the THC content of a particular plant is often the main consideration when classifying it as hemp or marijuana. Hemp plants may contain only a maximum of 0.3% THC, while marijuana may contain anywhere from 5% to 20% THC.

Because hemp and marijuana are used for very different applications, the conditions under which they are grown differ considerably as well. When cultivating marijuana for medical or recreational purposes, the primary goal is to produce female plants that bear flowers sought after for their potency.  Care is therefore taken so that male plants do not fertilize female plants and result in seed production instead of flowers.

With hemp production, the focus is on producing male pants without regard for flower production. In fact, hemp plants are bred selectively in order to produce tall and fast growing plants with very low THC content.

Although it is legal to grow marijuana in many states that have passed medical and recreational marijuana legalization, cultivation of the plant remains illegal under federal law. In fact, both marijuana and hemp are classified in the Controlled Substances Act as Schedule I drugs.