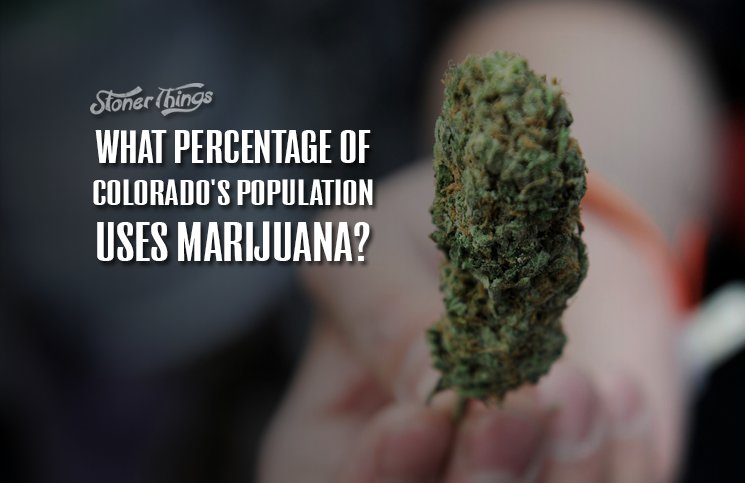 As one of the five jurisdictions that have legalized the recreational use of marijuana (Alaska, Oregon, Washington State, and Washington D.C./ being the others), Colorado has experienced significant growth in the number of local marijuana users since marijuana legalization was passed.

The results of the study – the first of its kind ever conducted by the state’s Health Department – were significant to say the least. It clearly showed a link between legalization and increased marijuana use. Whether this will have as-yet-undiscovered long-term implications is uncertain. But what is known for sure is that Colorado residents are taking to marijuana in huge numbers since recreational use was legalized in 2012.

Over half had tried marijuana 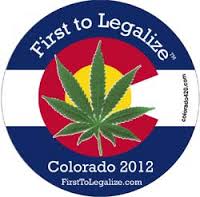 Other data gathered from the survey was equally telling. Administered by the Colorado Department of Public Health and Environment, the survey also revealed that nearly half of all respondents have used marijuana in some form in their lives. Interestingly, marijuana use was more prevalent among those who had higher incomes and more extensive education.

The newly-released represented data collected during the National Survey on Drug Use and Health conducted in 2012 and 2013. The results of the Health Department’s study were the first of their kind to be made public after Colorado voted to make marijuana possession legal among adult residents in 2012. As informative as the data may be however, they do not provide information on how the widespread availability of marijuana will continue to affect marijuana use.

Increase largely due to medicinal users

Medical marijuana patients account for a significant percentage of the growing marijuana market. In the wake of medical cannabis legislation, scores of patients turned to the medication that had long been denied them. But the legalization of recreational marijuana is perhaps the more significant factor in terms of influencing the increase in marijuana use in the state. It should be noted that in an earlier survey conducted in 2012, only 10.4% of local residents older than twelve claimed to have used marijuana in the month before the survey. Back then, Colorado was seventh down the list of states with the highest marijuana consumption per month. The current number – 12.7% – represents a whopping 22 % increase, and it is now estimated that as many as 530,000 residents use marijuana once a month or more.

Daily marijuana users account for as much as 67% of all the marijuana consumed in the state. With the rate of increase in the number of daily users, the total consumption rate of daily users is expected to increase even more in the next few years.