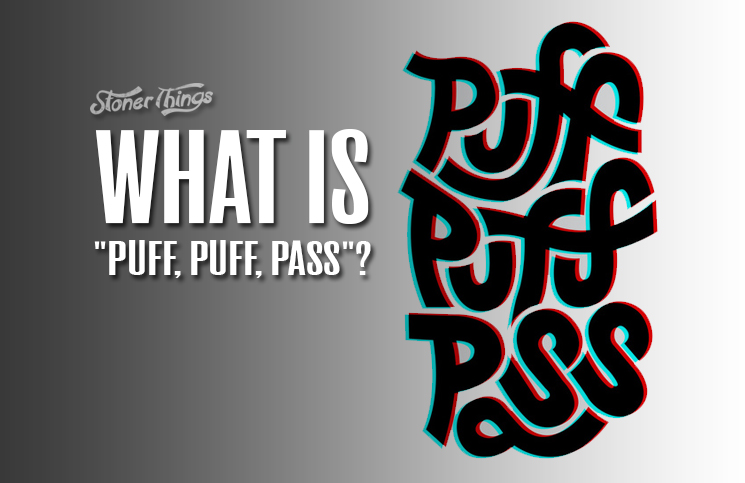 Name any drug at all, and chances are that a subculture has been developed around it. Of all these however, few are as predominant as stoner culture. Perhaps because cannabis is the most commonly used of all psychoactive substances, there have been numerous practices, rituals, and rules of etiquette that have been established around marijuana use. Among these, “puff, puff, pass” is one of the most commonly practiced, and most strictly enforced. But what is puff puff pass and what are the rules of this deeply rooted form of weed smoking etiquette?

“Puff, puff, pass” is simply a procedure by which marijuana is smoked. In a group, each person who is passed the joint gets to take two puffs – and two puffs only – before being required to pass the joint to someone else in the group. 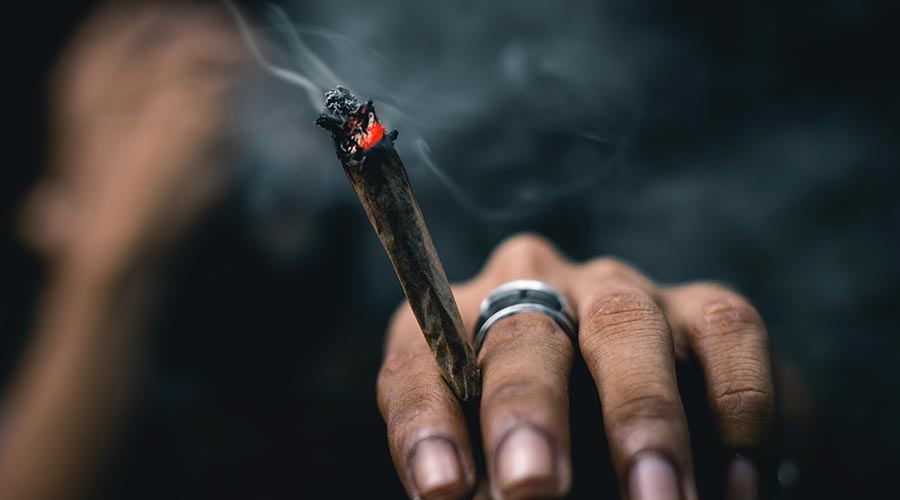 The specified number of hits before having to pass the joint is especially important, as it determines the approximate amount of marijuana a person can smoke before having to pass the joint to another person. This ensures that everyone gets roughly the same high from the joint. Of course, someone is bound to get a turn more than the others, but this is about as close as you can get to dividing the joint fairly short of cutting it up into equal pieces!

People who do not adhere to the puff puff pass rule tend to be looked upon with disfavor by the people in the immediate vicinity, and by most people in the stoner culture in general. Offenders of the “puff, puff, pass” rule can be anybody, regardless of age or experience. There are also quite a few ways by which the rule can be violated. Here are some examples:

This is the most common violation of the “puff, puff, pass” rule. These people either do not care about giving everyone else equal share of the joint, or are simply inexperienced with stoner etiquette. In any case, a gentle reminder to only take the requisite number of puffs is warranted. Repeat behavior warrants exclusion from the succeeding rounds.

Failing to pass the joint after taking two puffs

These people take the prescribed number of puffs but fail to pass the joint to the next person. This leads to wastage of good smoke and less THC to go around as most of it dissipates into the air. Oftentimes, the people who do this are too busy talking their heads off to realize that other people are waiting to “puff, puff, pass” too. As with those who take more than two puffs, the recommended action is a gentle reminder, with subsequent offenses requiring stricter measures.

These people simply take too long between puffs. There really isn’t any good reason to do this, and it leads to waste of good weed. If combined with failure to pass the joint after finally taking the second puff, this is probably one of the most severe breaches of etiquette in stoner culture. For people guilty of such an offense, exclusion from most pot circles is almost certain!