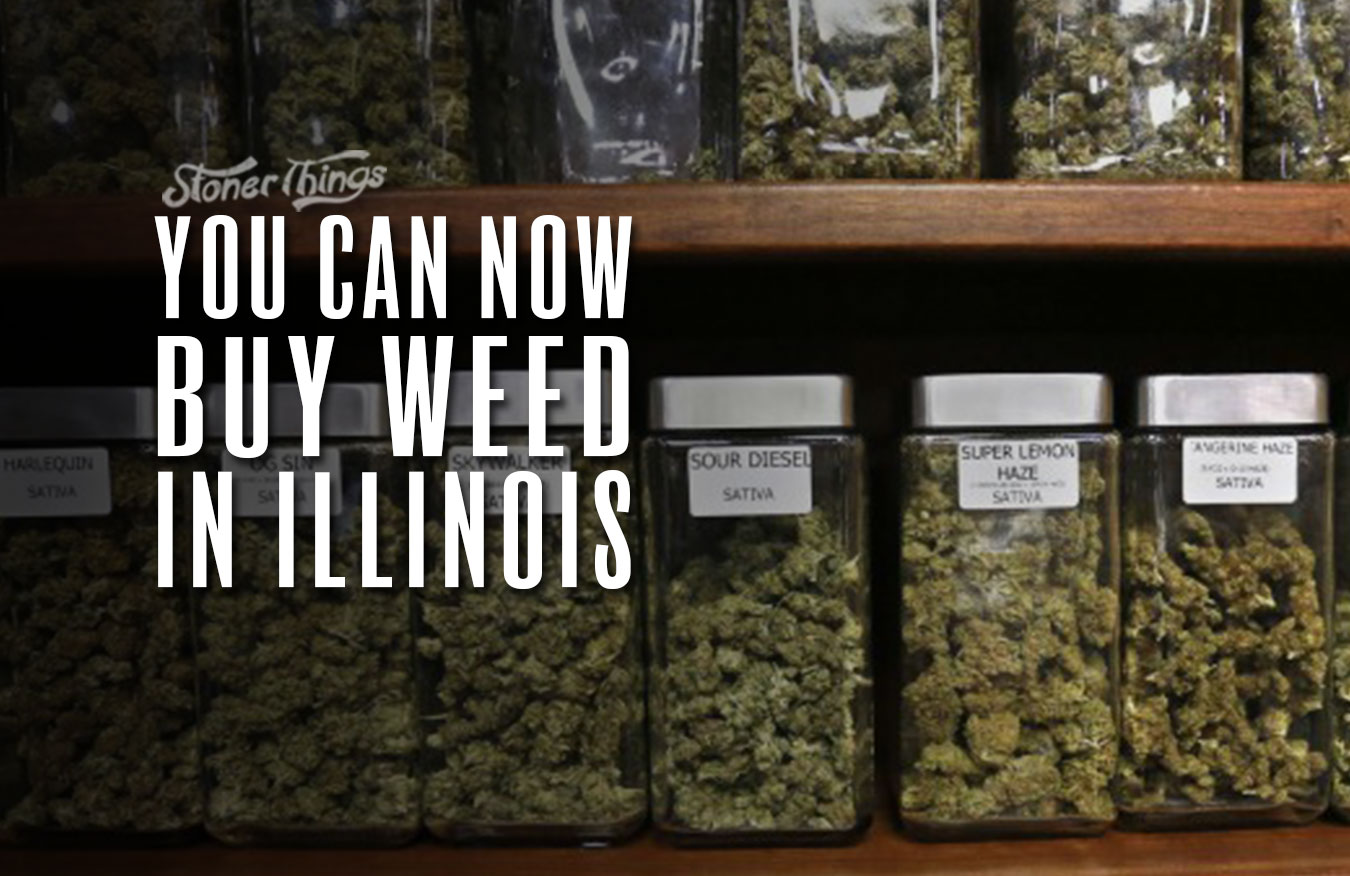 Cannabis dispensaries across Illinois were expected to open on January 1, 2020, when the state’s prohibition was lifted. Stores were allowed to open as early as 6AM on New Year’s Day, although a shortage could still occur. That’s not atypical. Practically every state that has legalized saw a shortage in the very early days. The Chicago Tribune reports that some dispensaries already report low inventory in the run up for their medical customers.

Illinois is the 11th state in the U.S. to fully legalize cannabis recreationally. The state had already legalized medicinal use, and it’s using that framework to implement recreational pot. Starting in 2020, residents 21 and over can have up to 30 grams of flower, 500 milligrams of infusions (like edibles) and 5 grams of concentrate total. The amounts can be mixed and matched a bit, but they’re more generous than those for non-residents, which tops off at half the resident amounts. Slightly confusing, and enforcement could be a problem, but so far that’s the plan that has worked well for the medicinal crowd. The St. Louis Dispatch reports that while ID’s will be scanned, they won’t be stored in a database.

As for pricing, expect to pay high prices due to demand and supply. An eighth will likely be around $60, and taxes will be paid based on the amount of THC in the final product, going up to 30%. The supply has been constrained for a while because there aren’t even 20 farms across the state making product and, for now, interstate commerce isn’t possible. That’s causing some dispensaries to consider limiting quantities on the first few days of sales.

Speaking of interstate commerce, an interesting side effect of legalization is testing the bounds of the state-vs-federal dance that has been happening for years. Various administrations have acted accordingly, with medical pot busts during both Bush and Obama’s tenure. Marijuana remains illegal at the federal level. That makes carrying across state lines, even states that have legalized, problematic. Well, problematic as in illegal. Both Michigan and Illinois have had educational campaigns warning its citizens not to cross state lines with cannabis.

Meanwhile, in Illinois weed laws state that dispensaries have to keep certain inventory levels for medical customers. It’s unclear how well that will work out, although the governor’s office has said it will monitor the situation closely. The problem is, the amount left for recreational customers may be quite limited as a result. MedMen says its dispensaries will limit sales to recreational customers to just 4 hours a day starting January 2, while one retailer said he won’t sell for a few months due to supply issues.

It’s likely that illinois will sort out supply issues in the future, but the climate is unlike California, both agriculturally and historically. California has a deeper history of growing weed, and the infrastructure to support its legal industry. Other states have also seen these shortages at first, however, and have caught up — mostly. It’ll be interesting to see how huge the demand is, and how quickly it can be met.