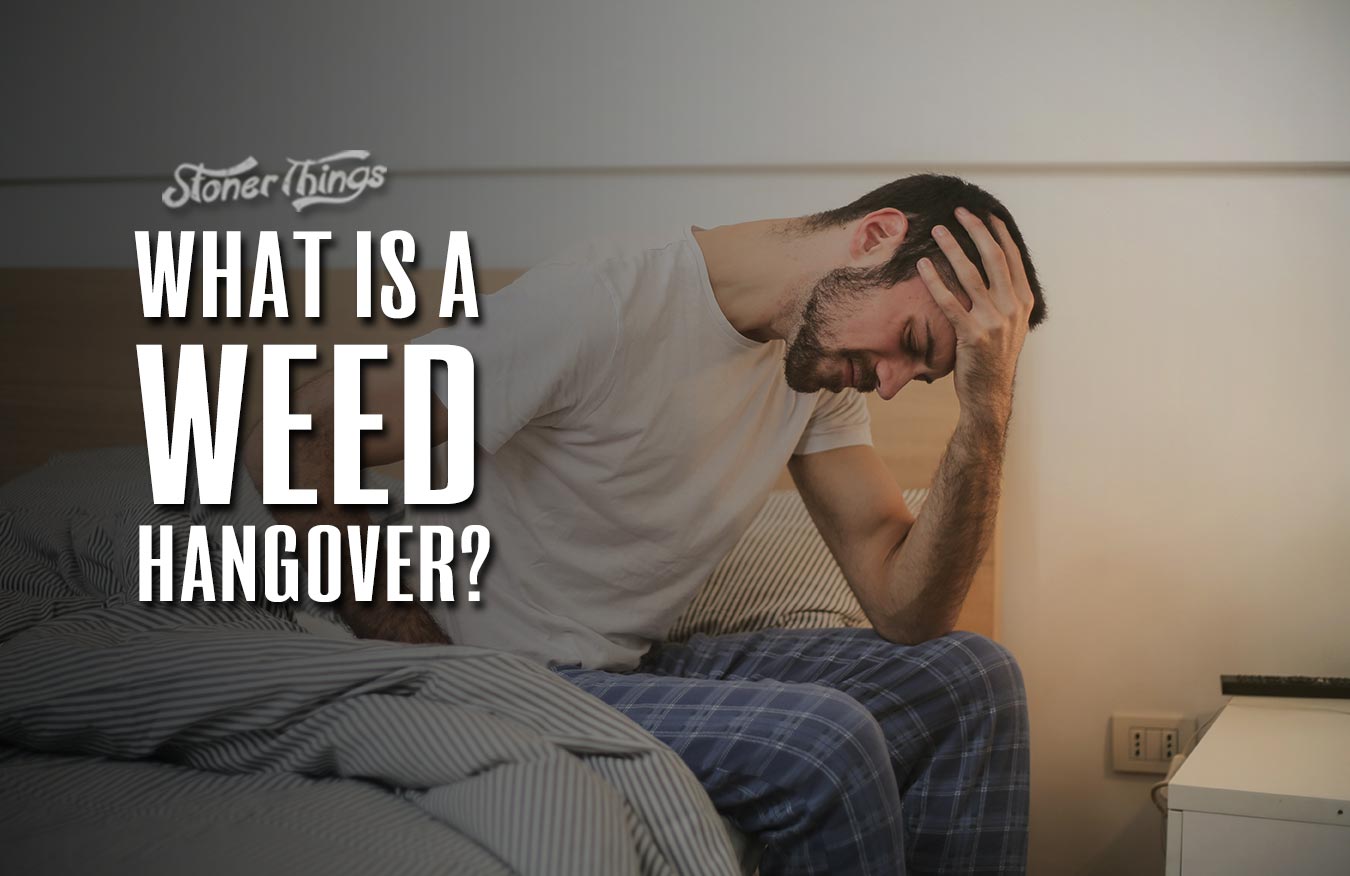 If you’ve ever had too much to drink the night before, you know how miserable a hangover the next day can feel. Alcohol has a demonstrable, measurable effect on the body that includes dehydration in addition to the toxins your body is attempting to process through the next day after a night of drinking. Consuming cannabis can also have a “hangover” effect, but it’s a little different for everyone. With booze, the symptoms are almost always the same: A throbbing headache, low energy, possibly still a little mentally foggy from leftover alcohol. With cannabis the effects are more in the “brain fog” category, and thankfully spare most people the harsher headaches and sickness experienced from an alcohol hangover. But they can occur, so let’s look at why they happen and what we can do about it.

Unfortunately very few studies have been performed in this area, and ones cited from the 80’s and 90’s had piteously few participants — all male. In both cases, there appeared to be some mental “fog” after the effects of smoking were supposed to have worn off, but today’s more potent edibles really appear to be more likely to cause after effects. After all, edibles take longer to process in the body than THC from smoking, so it stands to reason the effects would linger a bit longer. How much longer and at what strength is a matter requiring more research.

What is a weed hangover?

So what really is a “weed hangover” and how can you fix it? Any hangover is caused from taking too much of something to where the body can’t process it in a given span of time, usually overnight while you’re trying to sleep. If you’re somewhat lactose intolerant, eating a huge cheese pizza can cause a “hangover” effect the next day, and it’s the same with sugar, liquor or cannabis. In fact, the best way to shake any hangover is about the same: sleep. Give the body time to process what’s been put in it.

Now, some say cannabis causes dehydration but there’s very little science to back this up. Alcohol definitely causes dehydration, which compounds the after effects of a nighttime bender. Cannabis does cause a dry mouth, which is unpleasant but not evidence of systemic dehydration.

How to cure a weed hangover

There are a number of “weed hangover hacks” that you can try to start feeling normal again. One solution is to drink water. Like with alcohol, this will also help the body process any leftover substances. It’s a good idea to stay hydrated when consuming cannabis anyway, or just in daily life. Most people don’t drink enough water!

Brain fog, headaches, even nausea are also reported as hangover symptoms from cannabis. You can treat headaches as you might normally, either with a cold compress and temple massages, or with over-the-counter medications. Nausea is one of those things you have to pretty much ride out, taking water as you can and maybe eating a very bland diet (plain rice is a good bet). Brain fog is another matter, as there’s no quick fix, but there are some ways to help snap out of it.

If you’ve ever woken up feeling groggy, you may know a few of these tricks. A cool shower can help wake you up, as can a brisk morning walk. Any exercise will increase oxygen levels to the brain, which will help clear the fog, but stimulants will also help clear the fog — just like your morning coffee or tea. Finally, there’s a productivity hack some writers use: Binaural beats. These use particular frequencies to sync your brain, which activates different areas of the brain. These areas might be responsible for focus, memory, cognition, or even relaxation. There’s a ton of apps and even videos out there to get started, but the idea is to get your brain tuned to “awake” frequencies and help pull you out of the fog.

Yes, weed hangovers appear to be a thing. But they’re not long-lasting and don’t appear to take a toll like ones induced by drinking too much alcohol. Luckily, most of the symptoms are easy to counter. Just be careful with those edibles in the future, OK?