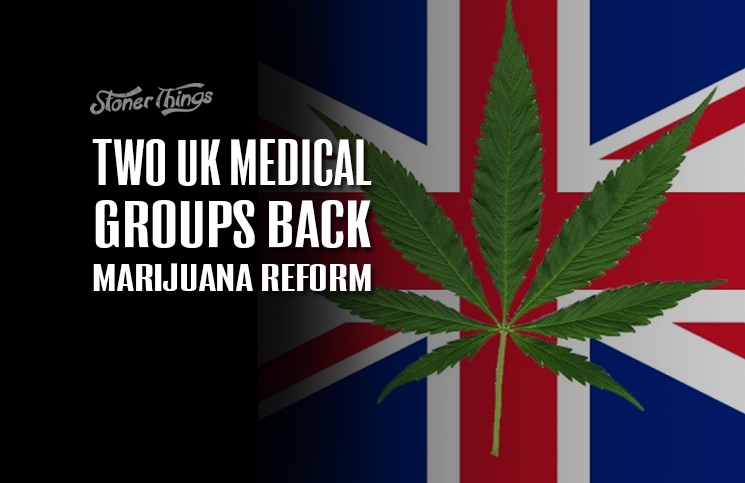 The war on drugs failed a long time ago, even if it has taken a while for America’s leaders to get the message. The same is true in other parts of the world, but as in the United States, change is picking up speed.

Two of the most important health-related organizations in the United Kingdom said in October that they support major marijuana reform in the country. The announcement makes the Royal Society for Public Health and the Faculty of Public Health the largest British health lobbies to back cannabis decriminalization.

Cannabis abuse should be treated as a health issue, rather than a crime 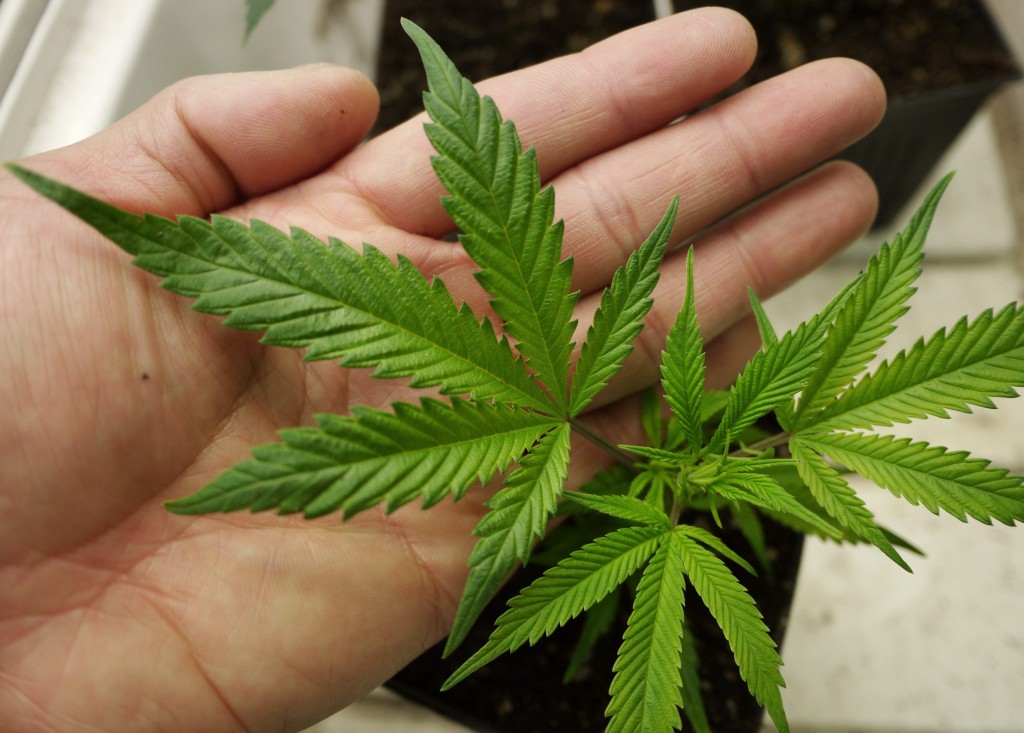 For one thing, the health organizations favor partial decriminalization rather than full legalization. British adults would be allowed to possess and use small amounts of marijuana without facing criminal penalties, but sale of the drug would remain illegal.

Marijuana possession is a crime in UK

It is currently a crime to possess cannabis for any use in the United Kingdom. Police in some areas, especially London, usually ignore petty offenses, but even simple possession can lead to criminal charges.

The two health groups say they don’t want to encourage marijuana use. But sending tokers to jail is counter-productive, they say.

For one thing, it is often even easier to find illicit drugs behind bars as it is on the outside. And much of that supply is harder than marijuana, worsening the addiction and mental health problems that land many pot users in jail.

It also costs huge amounts of money to warehouse inmates on cannabis convictions, money that has little effect on addiction, illegal trafficking, and other drug-related problems. Most important, though, is the effect incarceration has on users guilty of nothing more than burning a plant.

Conviction can come with a permanent rap sheet

Jail is bad enough, but arrest and conviction – whether in the U.K. or the United States – also come with a permanent criminal record. This rap sheet makes it difficult if not impossible to rent an apartment, find a job, or even obtain government benefits. 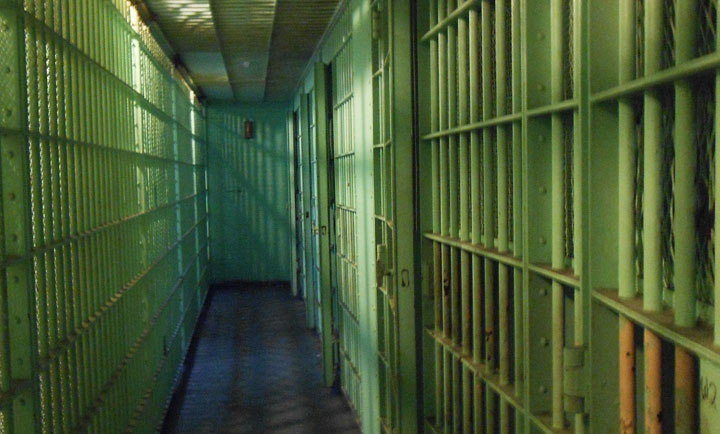 And those punitive effects have never reduced the supply of dangerous illegal drugs such as heroin, cocaine, and amphetamine. There is literally no trade-off: young men, mostly members of racial or ethnic minority groups, fill Western prisons for no apparent reason.

This state of affairs is especially bad for drug addicts.

Marijuana is widely considered the least addictive of the most popular drugs. It’s less habit-forming than alcohol, opioids, even coffee. But a small percentage of users do get hooked, and subjecting them to arrest, jail, and the stigma of a criminal record do no one any good, least of all the addicts themselves.

The decision by two of Britain’s largest health organization to support reform in that country is evidence legalization is spreading in the West. And it could help prod similar groups in the U.S., including the American Medical Association, to follow suit.

Tell us what you think: Does the support of major medical associations make any difference to the speed of marijuana reform? Leave a comment below.