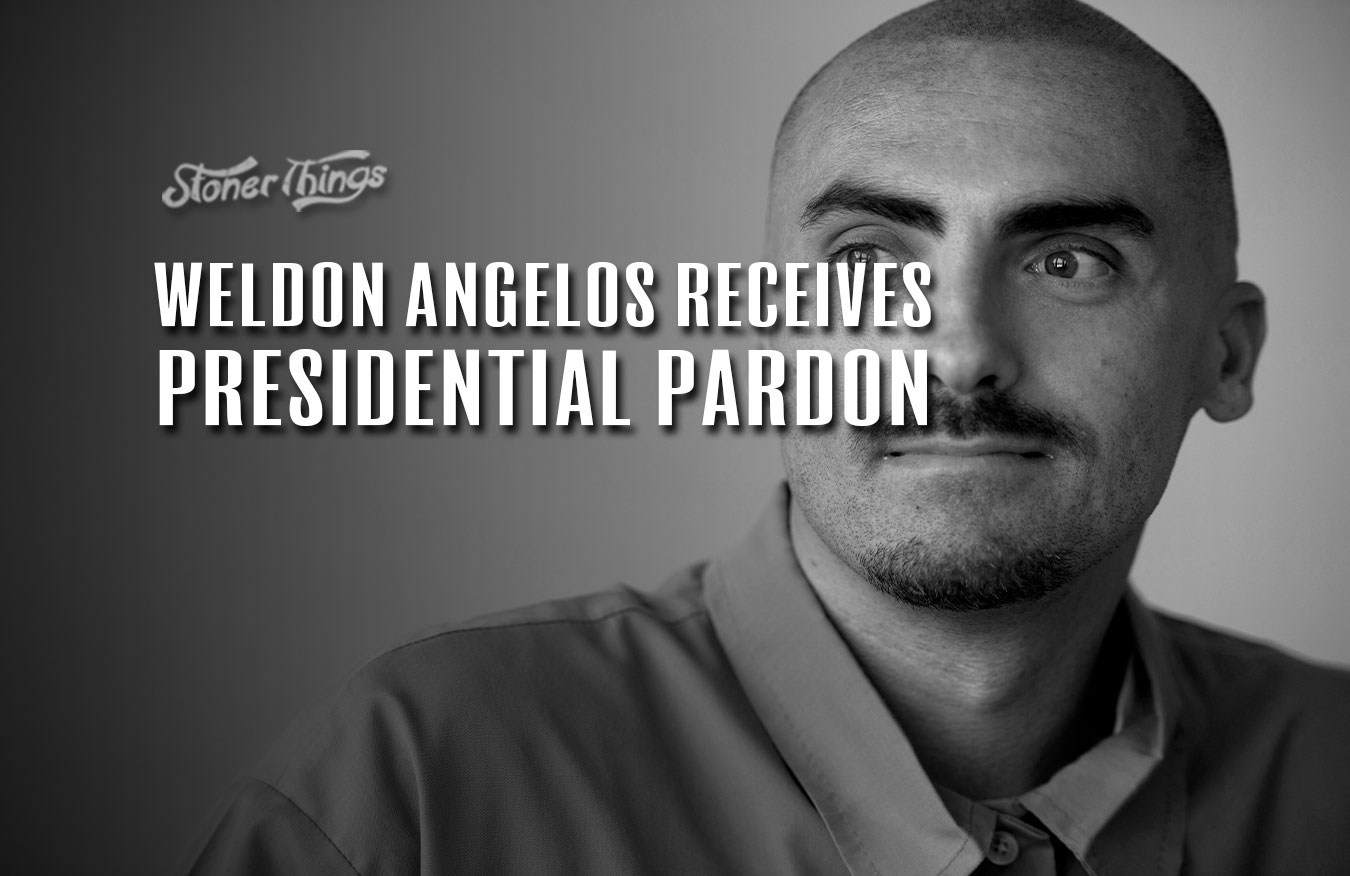 Should people who do a crime that is illegal one year but not the next remain in jail? While we’re obviously talking weed here, there is some precedent. Unfortunately, not a good one. Back in the prohibition days — alcohol prohibition — the people who were jailed for making or distributing hooch were mostly destined to ride out the rest of their sentences. As Vinepair notes, that’s because specific prohibition laws that meted out punishment were passed on a state-by-state basis. In Michigan you could pretty easily get a life sentence, while in Maryland there were no prohibition laws (even though it was Federally illegal). Besides, as the author of a book on prohibition notes, many of those convicted were not just convicted for making or selling alcohol. Thus, a similar story played out in the case of Weldon Angelos, who was convicted for selling weed and having a firearm in 2002, but was only recently pardoned by President Trump.

In fact, Trump’s pardon makes it so Angelos no longer has to put “felon” on job applications, or anything else. It wipes the slate clean for him, even though he was released from prison years ago thanks to then-President Obama. Turns out Obama merely commuted his sentence, but the felony charge was still on his record. With Trump’s pardon, it’s like none of what happened in 2002 happened.

What sent Angelos to jail for 55 years? It wasn’t just selling weed, but much like the victims of prohibition before, it was a weapons plus drug charge that incurred the heavy sentence. It turns out that the mandatory minimums, part of America’s disastrous War on Drugs, didn’t so much deter crime as just shovel citizens into jails for years after minor offenses hit an arbitrary threshold. “Three strikes” laws became common, and a good number of people were sent off to prison to rot after minimal criminal activity.

The Justice Roundtable has a detailed accounting of what Angelos went to jail for, but essentially a childhood friend turned informant testified that there was a gun present at two of their three buys. When the cops served a warrant, they found guns in locked containers. In today’s world, that wouldn’t so much as illicit a ticket in over two dozen states. Properly stored firearms are generally legal everywhere thanks to the second amendment. Marijuana might not be, but even in the most restrictive medical marijuana states you’re allowed to have a firearm and medically prescribed pot, no different than any other medication.

Thus, in a season of criminal justice reforms that have been steamrolling through state legislatures, it’s good to see a pardon wipe out this man’s felony charge. Weldon’s 12 years in prison were unnecessary and a draconian attempt to stifle harmful drug dealers back in the day. At the time, even the conservative judge remarked at how outrageous that mandatory minimum of 55 years was. He wanted to sentence him to only one day — but now, he can live as a free man. Here’s hoping more pardons are forthcoming throughout the country as it examines harmful mandatory sentencing laws that have been almost universally repudiated.