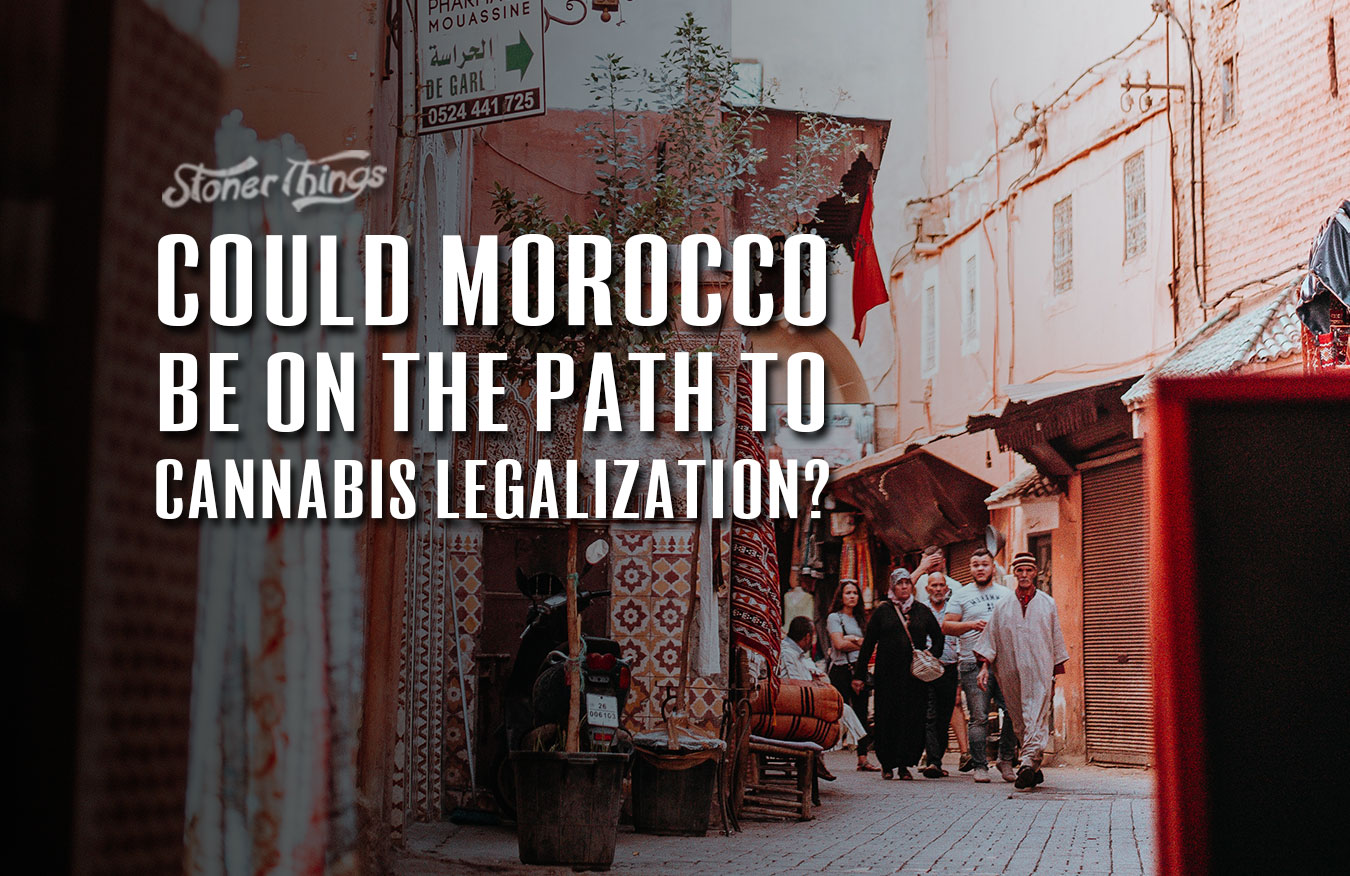 Is Morocco in line to become the first North African country to legalize marijuana?

While Morocco has been famed for its hashish since at least the 1960s – when scores of Western stoner tourists first discovered its inexpensive delights – cannabis has remained illegal in the country. But that hasn’t stopped Moroccans from enjoying it, or weed entrepreneurs from building a gargantuan illicit hash industry in the country. In 2017, the UN Office on Drugs and Crime (UNODC) estimated more than 36,000 tons of marijuana was grown in Morocco, most of which was processed into hash. Only Afghanistan produces more.

Weed seizures by Moroccan cops are correspondingly huge. In July 2019, police intercepted a record 27.3 tons of hash, while over the course of 2017 more than 400 tons were seized. That’s almost as much as the hash seized across the whole of Europe that same year.

Not that Europeans are making their own hashish at any significant scale. Around 70 percent of the hash found in Europe will originate from Morocco. The industry operates in the shadows yet brings in around $10 billion a year in sales and employs upwards of 800,000 people in a country of 35 million. According to Bloomberg, hashish makes up around 10 percent of Morocco’s economy.

Growing, selling and smoking cannabis is an open secret in Morocco, but one that hasn’t been meaningfully acknowledged by lawmakers. That is, until a recent successful UN vote to reclassify marijuana as a less dangerous drug with accepted medical value. Morocco was one of six countries that currently prohibits cannabis for all purposes yet voted to reclassify the plant. Of the other five countries – the US, Sweden, El Salvador, India and Nepal – only the US is as well positioned as Morocco to export marijuana.

Marijuana reform advocates in Morocco take the UN vote as a sign that many of the country’s lawmakers are at least open to the idea of legalizing cannabis, though such a move is strongly opposed by conservatives as well as the powerful leaders of organized crime syndicates who fear taxes and the obligation to pay their cannabis farmers and workers a fairer wage.

“There are a lot of people who benefit from the fact that it is illegal: Those who sell it or own land where cannabis is grown, they have a lot of connections,” according to Abdellah Eid Nizar, co-founder of the progressive Moroccan political party Forum of Modernity and Democracy.

Even a moderate tax regime on hash would bring in hundreds of millions of dollars to Morocco’s state coffers. The lure for Moroccan lawmakers to cash in on the country’s prized commodity could soon be too great, all the more so given the economic toll of the Covid-19 pandemic.