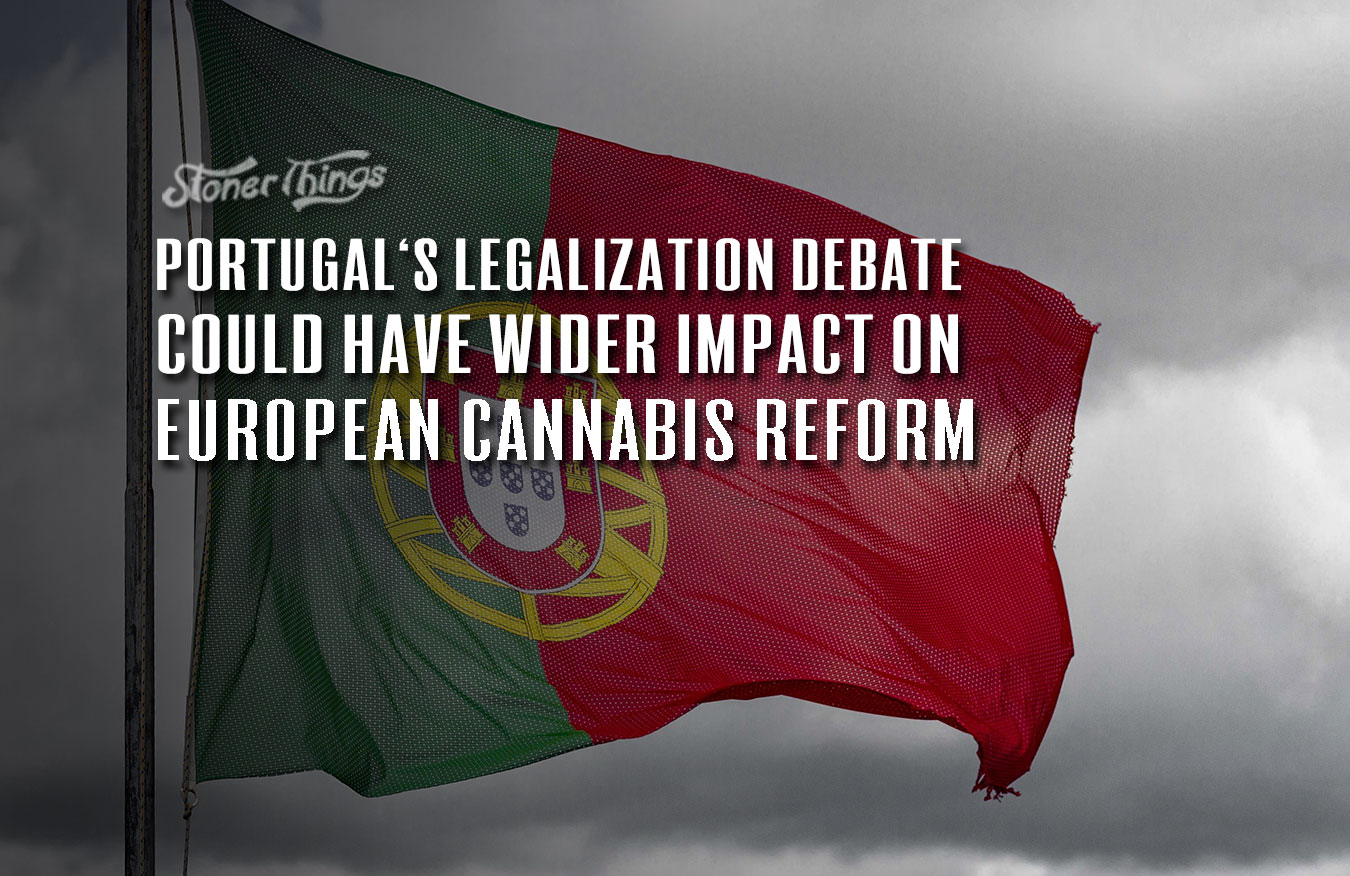 Twenty years since Portugal decriminalized drugs, lawmakers in the country are now debating whether or not to fully legalize and regulate marijuana sales. And it could have implications for much of the rest of Europe.

Unlike in the US, marijuana legalization hasn’t exactly caught fire across the Atlantic. Of course, the Netherlands is famously tolerant of pot, and that’s been the case since the 1970s, but the Dutch have been pretty much an outlier from the rest of the continent on the issue. That is, until relatively recently.

Luxembourg and Switzerland are set to launch recreational weed markets in the not-too-distant future. Meanwhile, the Dutch are looking to “professionalize” the pot industry in order to take back some control (and precious tax income) from the underground operators that currently keep the country’s coffeeshops stocked.

But Portugal’s embrace of legal weed is likely to shake things up as far as pot reform goes in Europe more than the recent moves in these countries. Luxembourg, after all, is a tiny country of 600,000 people. Not the kind of lucrative market large-scale cannabis cultivators look to supply. Switzerland, meanwhile, is primarily interested in bolstering its domestic hemp farming industry and isn’t a member of the European Union. That, coupled with Switzerland’s Alpine climate and high labor costs, means Swiss weed is likely to cost a lot more than what’s available from countries around the Mediterranean, where the sun is plentiful and the cost of living is lower.

Portugal, on the other hand, already has a well-established marijuana cultivation industry in place which largely supplies Germany’s medical cannabis market. One of the biggest players in the cannabis industry, Tilray, opened a state-of-the-art grow operation in Portugal in 2017, while other European countries’ efforts to commercially grow weed, like in Spain and Greece, have yet to yield much fruit. This means Portugal is well-positioned to ramp up weed production should the recreational industry be given the go ahead by legislators.

And that could be a game changer for the conversation surrounding weed reform in Europe. Economies that have taken a beating from the pandemic coupled with growing societal acceptance of marijuana’s medical benefits and growing mistrust as to the supposed dangers of weed could provide the impetus necessary for other European countries to change their approach towards pot. And with the European Union’s penchant for harmonization across the continent, that in turn could lead to a new consensus among member countries that the plant should no longer be criminalized. For many, it wouldn’t be such a leap with legal medical marijuana now widespread and low-level possession, use and cultivation decriminalized in countries like Spain, Italy and the Czech Republic.

Over to you, Portugal. Do us proud again!