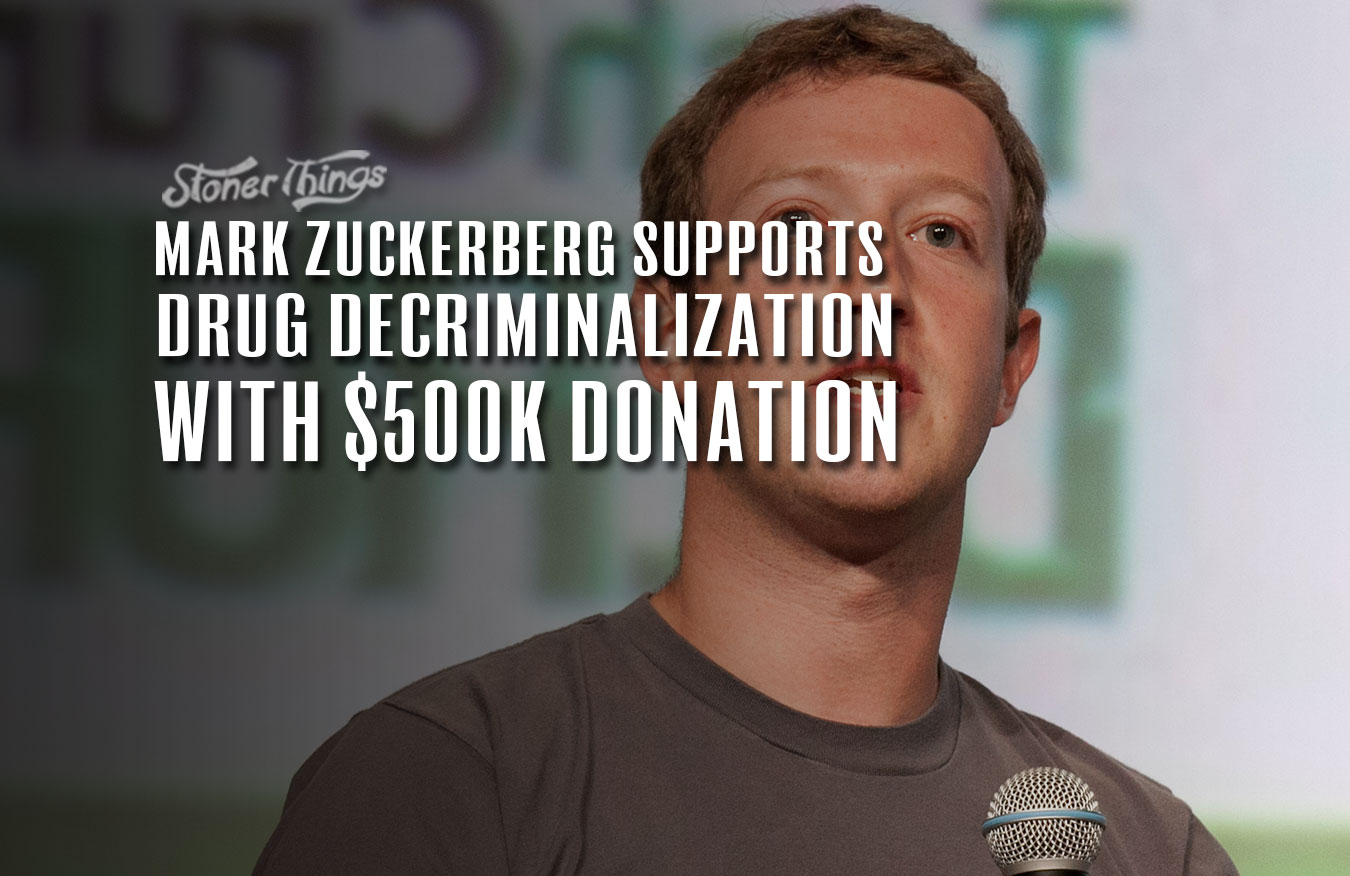 Although Mark Zuckerberg gets a lot of criticism on both sides of the political divide, he’s also been an advocate of criminal justice reform. This topic has especially seen bipartisan support swell over the past decade, with an acknowledgement that the “zero tolerance” policies of old, in addition to draconian policing and harsh automatic sentencing all failed to deliver on promises made by the politicians who advocated them. Even presidential candidate Joe Biden admits that his support of a massive crime bill in the 1990’s was a mistake. So it shouldn’t be too surprising to see Zuckerberg again put money on the table to support a measure that would actually decriminalize all drugs in Oregon.

On the ballot this November in Oregon is Measure 110, which would effectively diminish crimes like drug possession and use marijuana tax revenues to fund treatment programs for addicts. This is a separate measure from another on the ballot that would legalize mushrooms for therapeutic use. The measure doesn’t completely eliminate legal repercussions, but it does reduce penalties based on amount and lessens the penalties for very small amounts. For example, possession would now be a civil offense, like a traffic violation, and goes away with a $100 fine or by taking part in a health assessment. Proponents of the measure point out that the pandemic has caused a precipitous rise in the state’s addiction numbers. That is, because of the economic strain, mental stress, and overall pressure a lot more people are turning to addictive substances — like opioids — to ease their pains.

Oregon has long been on the cutting edge of causes like this, opening doors to people who, previously, might have just been tossed in jail to rot. Thankfully those ideas are going away, and states like Oregon are pioneering new ways of combating legitimate addiction — instead of punishing those with medical problems.

As for Zuckerberg, it was through his Chan Zuckerberg Initiative Advocacy foundation that delivered the $500,000 donation, which may comprise up to a third of the funding behind a push for Measure 110. Other large donations have been made by the ACLU and Drug Policy Alliance. But Zuckerberg’s contribution was the largest, indicating an awareness that this is a priority and concern for the foundation, and perhaps Mark himself.

In fact, the other measure to legalize psilocybin mushrooms has been tightly connected, and the CEO of the Zuckerberg org said of Measure 110, “we just want to send a signal to the donor community that this is a really important ballot measure to support.” The mushroom version is Measure 109 (rather logically), and while the foundation hasn’t come out and advocated the use of hallucinogens directly, it’s clear that the two are connected and there’s support for more rational, science-based policy-making.

After all, Facebook is a data-driven company. Many have decried this, since the company has sometimes been careless with user data. However, in the realm of public policy there’s an awareness among some that a baseline of sensibility must be obtained before crafting legislation. This means agreeing to certain facts and figures. Luckily, this movement appears to be taking root in the West, and will hopefully spread across the country.