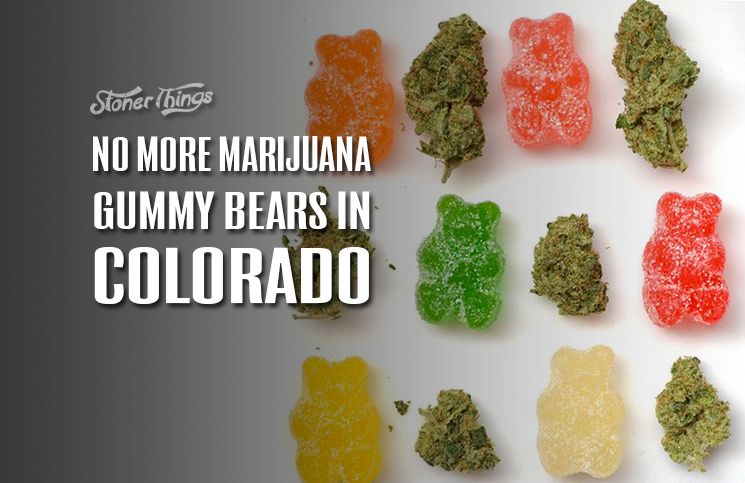 Colorado stoners will no longer be able to get their hands on gummy bears laced with THC – not legally, anyway.

Gov. John Hickenlooper signed a new law in June that bans cannabis gummies in the shape of people, animals, or fruit. The law took effect July 1, meaning the candies are already off the shelves. And those who can’t make them at home will have no other way to get them.

That may not be a big loss to most potheads. Marijuana candy is marijuana candy, as far as most people are concerned. But cannabis gummies are especially popular. They have been sold at Colorado pot shops since the first medical cannabis dispensaries appeared across the state in 2009. 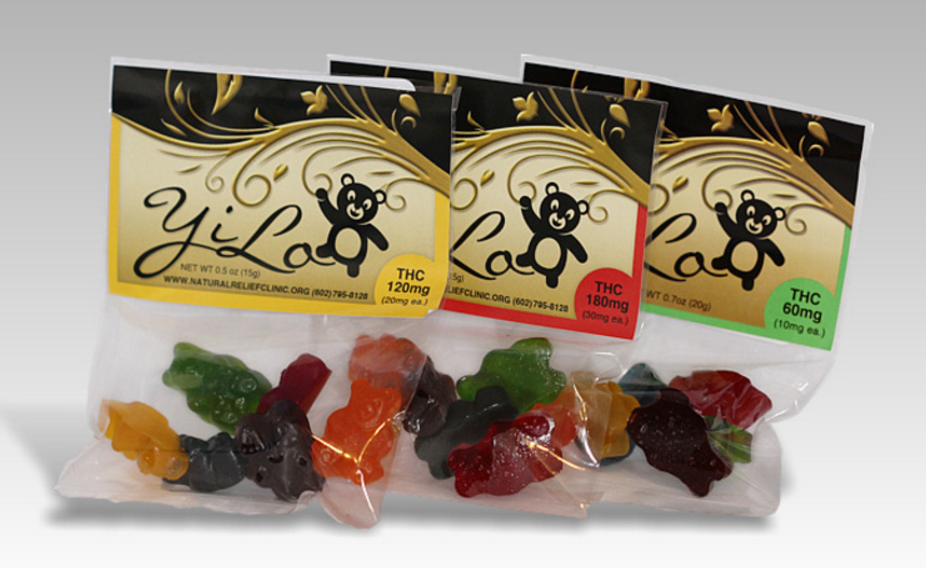 The new law is mostly an empty gesture and will likely have little effect. Motorists are no less likely to drive high, as they can get cannabis in countless other forms. And while the measure’s main goal is to keep edibles away from children, it is unlikely to make much difference to that end.

That’s in part because the law doesn’t bar pot shops from selling gummy edibles shaped like stars, marijuana leaves, or other forms. These shapes are at best only marginally less appealing to kids who don’t know the difference between cannabis candy and the real thing.

Gummies and other infused candies have been blamed for an increase in emergency room admissions of children suffering from cannabis overdoses. And a hard candy infused with THC was implicated in a Colorado shooting death three years ago.

Part of the problem is that edibles are poorly tracked in Colorado. More detailed record-keeping could determine how many incidents involving children are accidental and where those kids come by the marijuana candies they eat. Officials currently have no way to know for sure whether these candies are coming from licensed pot shops, friends, or the black market.

Law likely to have little effect

The law also lifts some necessary responsibility off the shoulders of parents, the adults best equipped to keep edibles out of the hands of their kids. Children are liable to eat any candy they find, no matter how it’s shaped, and the best way to prevent that from happening is to keep pot candy where they can’t get it.

By comparison to marijuana, alcohol and legal prescription drugs account for far more emergency room visits, calls to poison control, and serious injuries each year. And those drugs kill people by the day, while marijuana has a fatality rate of exactly zero.