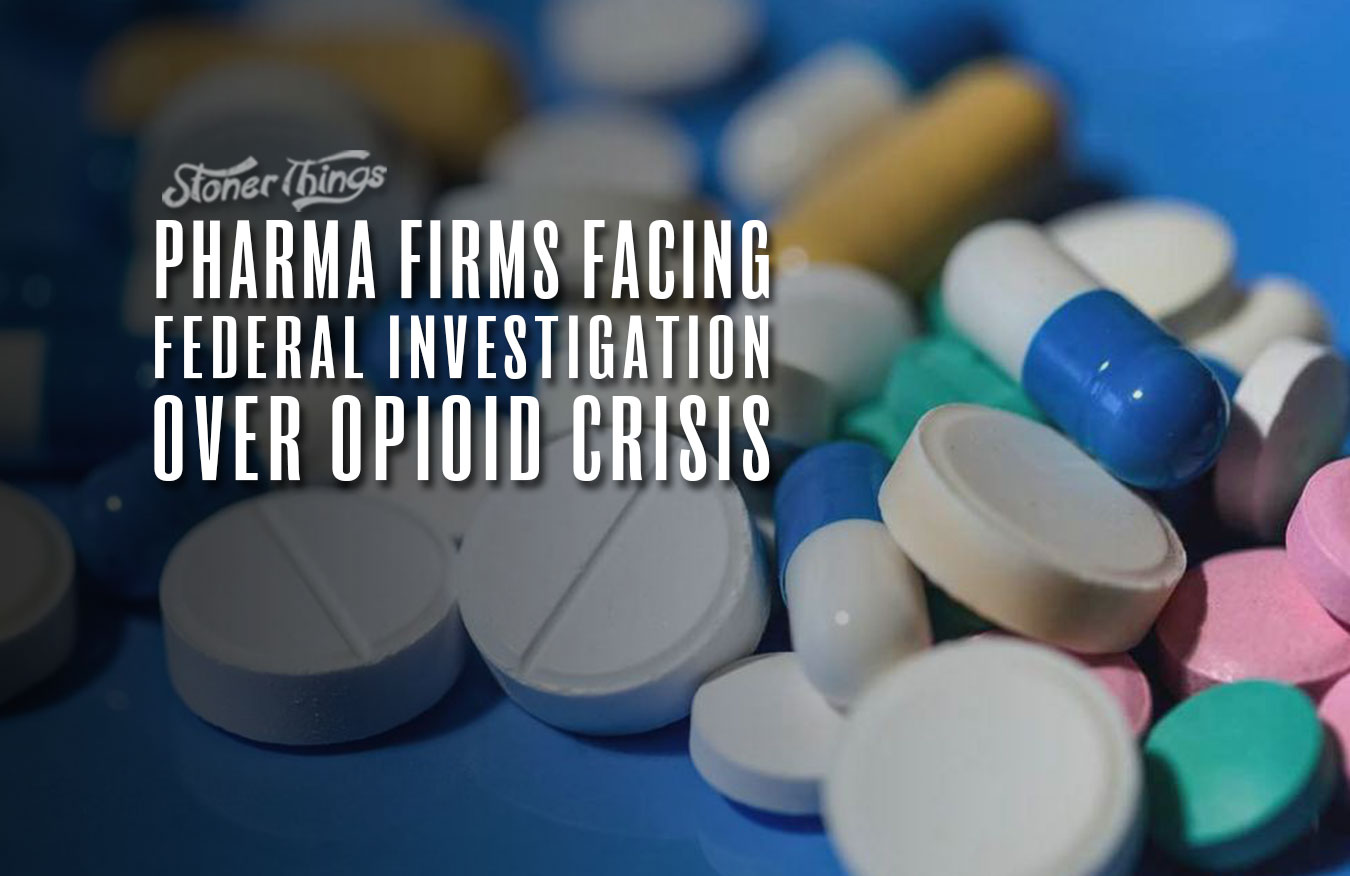 The opioid crisis has resulted in lawsuits that have embroiled state attorneys and individuals alike. In these lawsuits, claims are being made against pharmaceutical companies that appear to have used aggressive marketing campaigns — allegedly misleading at times — to promote and push pills to doctors and then onto patients. For years these companies got doctors to prescribe pain pills, sometimes under the claim that they weren’t addictive. Now we’re seeing the end result of those prescriptions, as people from all walks of life have found that they did indeed become addicts. The pills can be hard to kick, too, and only recently have more services popped up to deal with the mass of patients who now have to deal with the pain of addiction. Now, the federal government is launching an investigation.

While a number of states have taken it upon themselves to sue individual pharmaceutical companies, this is the first major investigation by federal authorities. The Associated Press reports at least half a dozen pharma companies are being targeted by the investigation, but there’s no word what the full scope of the investigation might be. Is it looking into illegal advertising? False claims? Will pharma be held accountable for the pain and suffering caused by creating an army of addicts? We won’t know until the investigation releases its findings.

The feds did investigate Purdue Pharma in a high-profile case around OxyContin, after the company apparently failed to report doctors who were over-prescribing its pills. This goes into an area of medicine that wasn’t discussed much before opioids: doctors over-prescribing medications. As big pharma has grown bigger and richer, publicly-traded companies and private ones alike have felt the pressure to increase profits every quarter. That’s resulted in a sort of arms race for sales, and aggressive marketing techniques that some activists claim amount to bribing doctors to sell more pills.

Thirty-six states have sued Purdue Pharma alone, causing the company to file for bankruptcy and settle thousands of lawsuits to the tune of around $10 billion. Yes, ten BILLION dollars. That number is still a drop in the bucket considering the damage that these pills have caused across the nation, in practically every economic strata. Drug abuse doesn’t discriminate when it comes to financial status, although the drugs of choice might. In this case, almost everyone can relate to chronic pain. Of course doctors want to help their patients, and patients don’t want to be in pain. It’s a conundrum that has plagued doctors since the creation of medicine, and unfortunately we have yet to perfect a powerful painkiller that doesn’t have some downside. Now we’ll wait to see if the feds find specific wrongdoing with the pharma companies its targeting in the latest investigation.