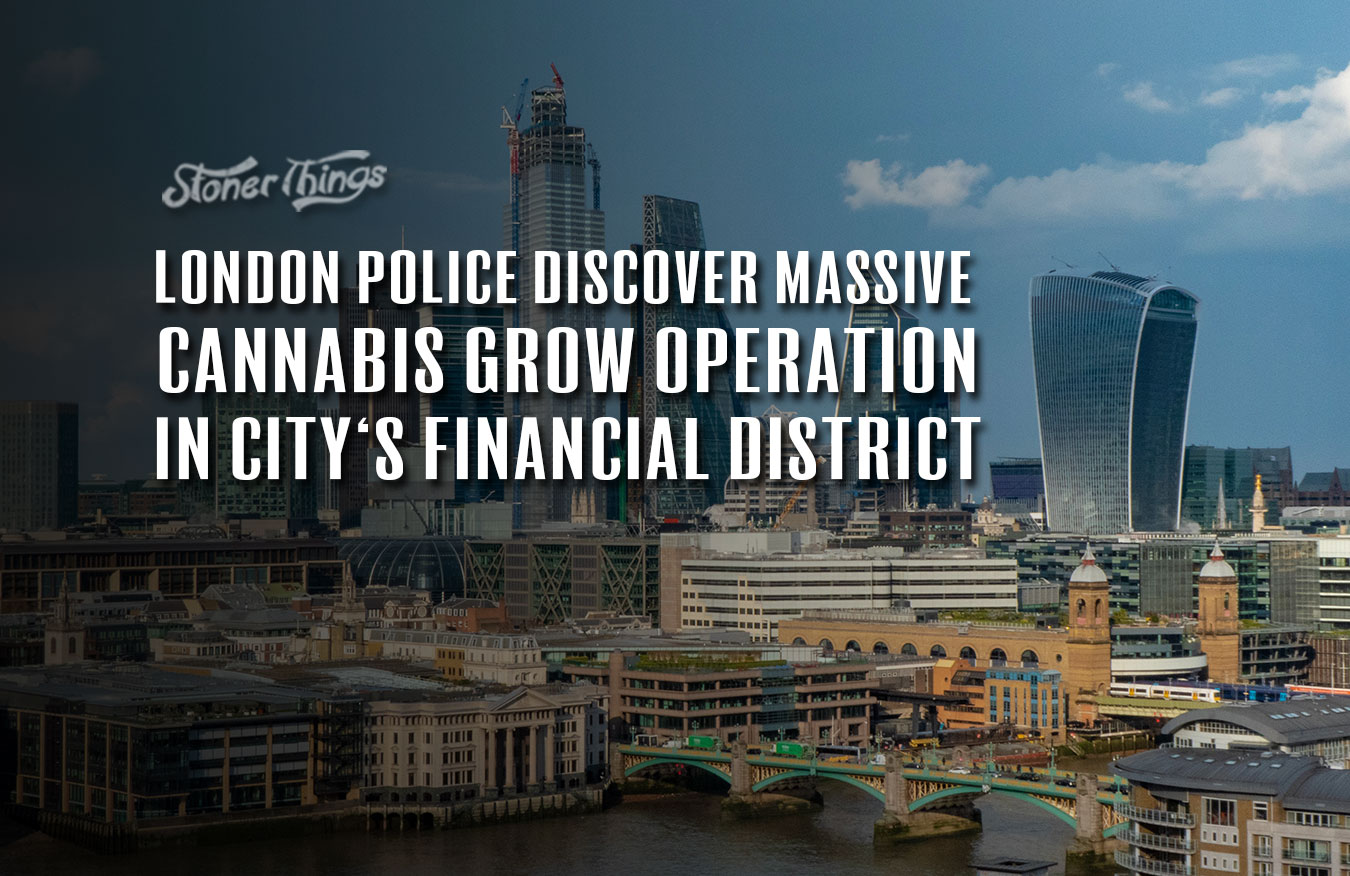 There’s a notion that if you want to be discrete, just don’t draw attention to yourself. We see this in movies when the hero dresses up as a repair person and infiltrates a secure location by looking as though they’re supposed to be there. That’s sort of what happened in London — at least, we can imagine that’s what happened as this gigantic grow operation was being set up. Perhaps the “flower delivery” trucks were delivering a certain type of flowers? Essentially a major growing operation was busted recently in the Financial District of London because the pandemic has sent people home, leaving that area of London devoid of the usual bustle of commuting workers.

Much like the Wall Street area of New York, the Financial District in London is home to banking and finance firms, the stock exchange, and the Bank of England. On weekends, the place is sparse, but due to another lockdown, the area has been thinly populated with visitors for a little while. Also like Wall St., fewer residents live in this area than other parts of the city. This has led to a bold move by some unknown party that decided to set up an indoor growing operation in the heart of London. 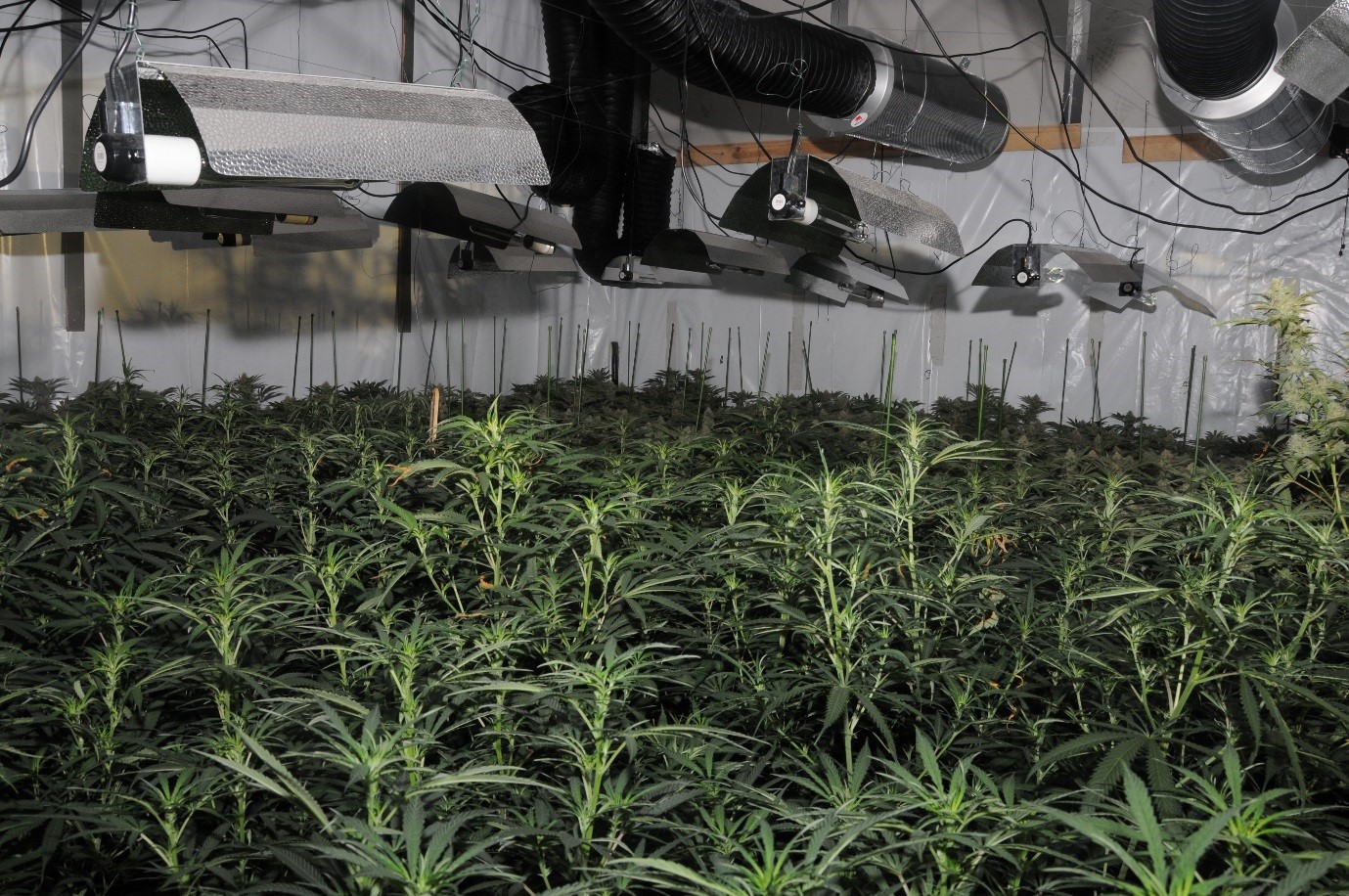 It’s a bold move, of course, and would likely have been impossible in normal times. As the City of London Police point out, “This is the first cannabis factory in the City, no doubt being set up in response to fewer people being out and about during the pandemic who might have noticed any unusual activity.” Although two arrests were made, there’s no word on who the mastermind was behind the operation. Which, in more enlightened times, would likely never have been necessary.

Although cannabis is illegal in the U.K., in 2018 medical use was legalized — but it was a very small step. In fact, in 2004 cannabis was reduced one level to Grade C, but in 2008 was bumped back up to Grade B, meaning harsher penalties. While the U.S. uses Schedule One as the classification for marijuana (and other drugs the government has deemed without benefit), the U.K. uses a lettering scheme. Thus, Grade A is the “worst” of drugs, B slightly less dangerous, and so on. There was great consternation when the country’s Prime Minister at the time re-raised the “danger level” of marijuana. Today, most Brits don’t view cannabis as harmful and support more legalization.

As with most political footballs, it’s likely that the pandemic and Brexit’s fallout will dominate the legislative bodies for the foreseeable future, leaving cannabis to rot on the vine, as it were. Meanwhile, the London cops are brimming with glee over the eradication of over 800 plants that were growing in the heart of the city. Apparently the smell of weed tipped someone off, who then alerted the cops, which wound up in a raid. Perhaps in a few years this will be a non-issue, but for now it’s just another day at work for the drug busting division of London.