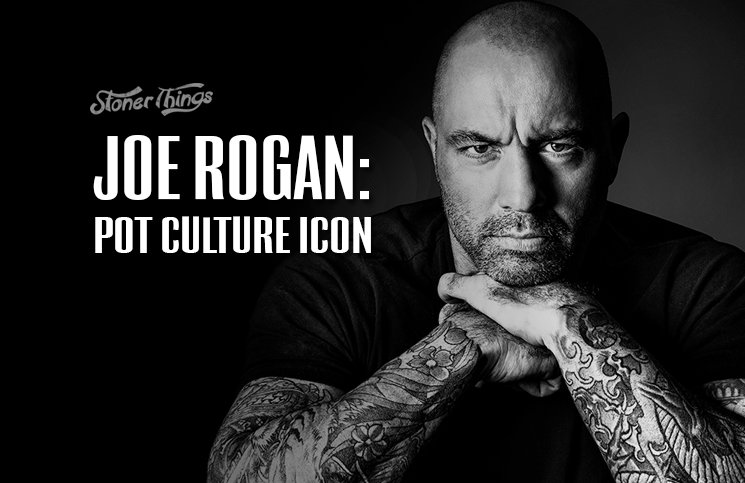 Joe Rogan: A True Spokesperson for the Cause

I’ve written more than a couple of quick bio-juanas for this website, but I must say that this one is, to quote my favorite movie (Office Space), “a straight shooter with upper management written all over him.” Joe Rogan is an MMA fighter, a stand-up comedian, and a TV host to Fear Factor. He may also be the most outspoken voice for marijuana reform in this day and age.

Joe Rogan has stated on various occasions, and on various platforms, that he never smoked marijuana before he was 30 years of age, claiming before then, he “thought it made you stupid,” and that he “bought into the lie,” on the so-called dangers of weed. “If you smoke marijuana, and you’re a lazy loser who can’t keep a job, it’s not because of the marijuana. If the same person didn’t smoke, he’d still be a lazy loser who couldn’t keep a job anyway.”

An intellectual and physical force

Rogan’s voice is a reflection of his physical appearance, and he appears to be the last person you want to run into in a dark alley. Having said that, it’s of little surprise that his opinions on the matter are straight-forward with little room for ambiguity. His force of personality alone could easily offend anyone who doesn’t share his views, but where Rogan differs, is that in situations where someone would disagree with his views, they may not feel comfortable saying it to his face. That doesn’t make him a bully. That makes him a force to be reckoned with on intellectual and physical planes, a rare combination.

I, for one, am glad there are “hybrids” like Joe Rogan out there.

Watch Joe Rogan explaining why marijuana is illegal in the video below.