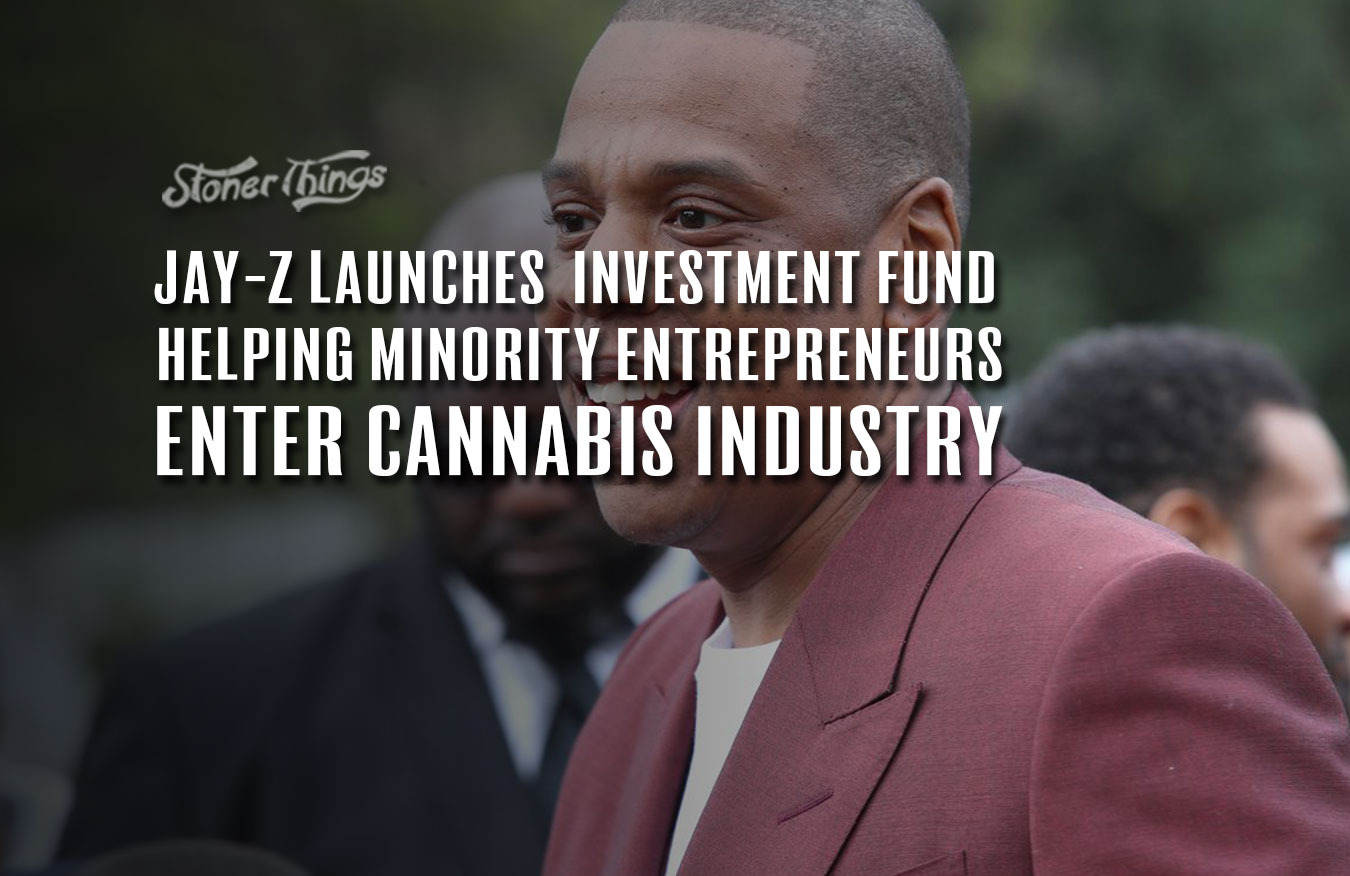 The U.S. War on Drugs had a profound effect on American society, but it disproportionately impacted communities of color. Many of the most recent states to legalize weed have created frameworks to try and undo some of those injustices. From expunging criminal records to establishing quotas on minority-owned businesses dealing with cannabis, a variety of approaches have been put forth to undo the catastrophic damage to some communities. Now Jay-Z is creating a fund to help minority entrepreneurs in the cannabis sector bootstrap their operations after noting that the black community helped create the weed industry, but has not been allowed to participate in its billion-dollar fruits.

Just how disproportionate was criminal justice during the drug war? According to the Wall Street Journal, a 2017 study by the National Institutes of Health found incarceration rates five to seven times higher than what whites experienced. That’s a hugely uneven enforcement number, and indicative of how systemic racism in the U.S. has impacted communities of color.

Jay-Z’s fund will set aside $10 million for seed money in this venture, which is also a byproduct of a merger in late 2020. The rapper nabbed a couple of cannabis companies based in California thanks to a Vancouver acquisition company, creating TPCO Holding Corp. The seed money will go to companies that Jay-Z and his Roc Nation chief (Desiree Perez, who got a pardon from former President Trump on his way out of office) decide are worthy. Each year 2% of the profits from TPCO will go into the fund, further propelling minority-owned businesses into the sector.

Jay-Z, aka Shawn Carter, is from New York, where the Governor, Andrew Cuomo, has indicated will begin the process of legalization this year. In particular, the state will take a similar approach that California, Illinois, and others have taken: Setting up programs to help those who were inadvertently harmed by the nation’s unfortunate war on drugs in the 80’s, 90’s, and into the 2000’s.

Why the funding? In some states it can be cost-prohibitive to establish a business selling cannabis. Nevada, for example, requires a quarter of a million in liquid assets to obtain a license to sell weed legally. Obviously, that’s out of reach for many small businesses, let alone for an owner/operator who spent time in jail. Between clearing criminal charges and creating these funds, however, it’s possible that we could see some equitable redistribution over time. That’s if the funds survive, and the Federal government doesn’t intervene.

Luckily, most of the proposals to legalize weed at the Federal level have included similar proposals that target those who were unfairly targeted during the Drug War. The proposal by Bernie Sanders, which Killer Mike urged President Biden to adopt, includes many such provisions, as well as expunging records and a host of other tools to get cannabis legally distributed across the country. And perhaps along the way, there will be some social and economic justice as well.