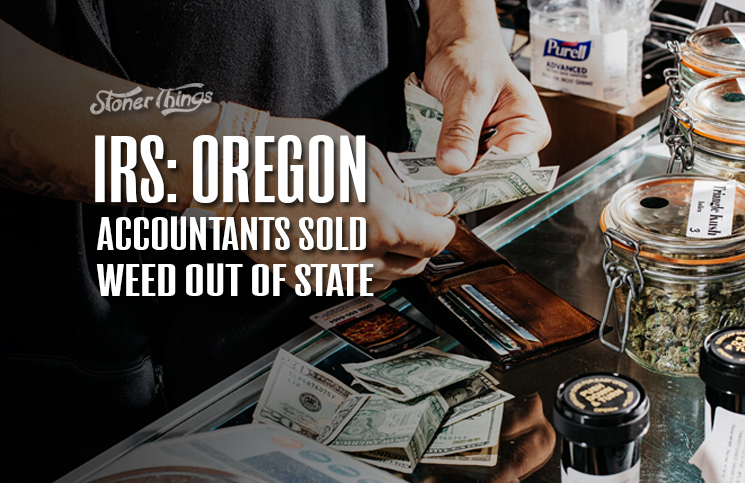 The IRS has accused the partners in an Oregon accounting firm of running an elaborate scheme to grow weed illegally and ship it out of state. 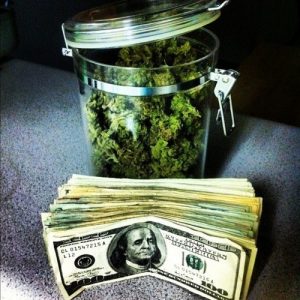 Swanlund and Wheeler were the principals in Bridge City Advisors, a former public accounting firm based in Milwaukie, Ore. Neither man has been charged with a crime, though prosecutors have filed civil forfeiture claims to property allegedly involved in the scheme.

Both medical and recreational cannabis are legal in Oregon. Medical marijuana was legalized in 1998, and recreational weed last year. But there are limits on the amounts an individual or care collective may grow. Authorities said Bridge City Advisors exceeded that limit and illegally sold the drug on the black market.

Ron Hoevet, Swanlund’s attorney, said he didn’t think the government would find enough evidence to convict his client of interstate trafficking. Neither Swanlund or Wheeler commented on the accusations.

“I believe he’s innocent,” Hoevet said of Swanlund. “I don’t believe he committed any crimes at all.”

Sold pot through a shell company

Prosecutors allege Wheeler and Swanlund created a shell company, TWG advisors, that was used to ship and sell pot. The product was smuggled to Idaho, Washington, Wisconsin, New Jersey, and other points east of Oregon, officials said.

Two years ago, a car was stopped while traveling through Utah, and police said they found 23 pounds of marijuana and eight vials of a white powder that hasn’t been identified. The driver allegedly told police he was running the drugs for a man they believed was growing pot for Wheeler and Swanlund.

Cops later searched Wheeler’s home in Happy Valley, Ore., where they said they found 282 mature marijuana plants and another 40 immature plants. Police said the house contained far more cannabis than was allowed for the 19 patients registered to grow there. 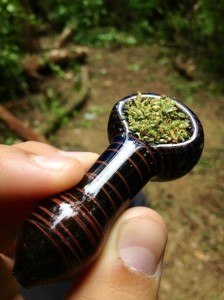 “During the search, officers discovered 1 pound of marijuana inside of Wheeler’s 2013 GMC Sierra . . . along with an assault rifle,” McGeachy said in the filing. “Further research has shown Wheeler purchased the vehicle with funds that were misappropriated.”

The money, authorities said, came from two unrelated schemes. In one, the IRS said, Wheeler and Swanlund swiped a tax check from Kass, who has won multiple medals at the Winter Olympics and X Games.

“Wheeler misappropriated a $40,000 check from Kass that had been made payable to the Oregon Department of Revenue,” McGeachy wrote. “The check was deposited into TWG Advisors just prior to Wheeler’s purchase of the 2013 GMC Sierra out of the same account.”