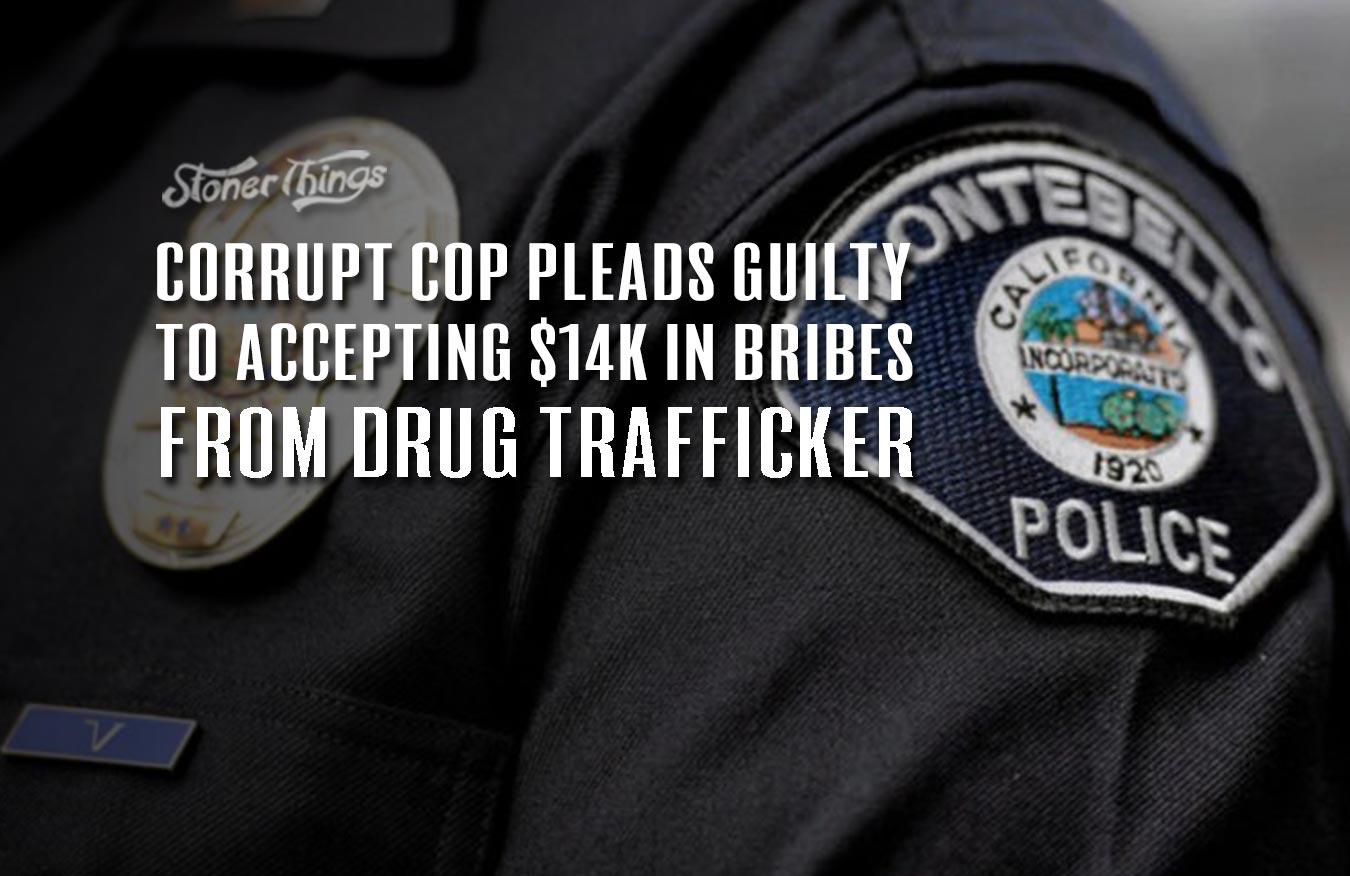 A former cop in California admitted taking at least $14,000 in bribes from drug traffickers in exchange for various services that would not look out of place in the movie Training Day.

Rudolph Petersen (an admittedly much less cool name than Denzel Washington’s crooked cop character Alonzo Harris in the aforementioned film) plead guilty to a federal bribery charge for facilitating shipments of weed and other drugs, and using a police database to give the names of suspected snitches to the traffickers.

Peterson, 34, worked at the Montebello Police Department for four years and it seems he wasted no time making friends with the local drug lords. As detailed in his plea agreement, Peterson solicited bribes from suspected drug traffickers who were seemingly very happy to pay up. He received around $14,000 in cash bribes for his efforts, mainly to ensure the safe passage of U-haul trucks crammed with pot and for providing information on gang members who might be cooperating with the cops as part of a plea deal.

According to a US Department of Justice press release, a drug trafficker mysteriously identified as “Co-Schemer 2” by federal prosecutors confirmed during a meeting in 2018 that Peterson would be on the gang’s payroll.

“Three months later, Petersen—who was armed and wearing a security guard uniform that resembled an official police uniform—successfully escorted a white U-Haul truck containing what Petersen believed was illegally grown marijuana from Fontana to a location off California State Route 60 near Rowland Heights,” the DOJ press release reads. “Petersen returned to the residence of Co-Schemer 2, who gave him a paper bag filled with $10,000 in cash. Petersen admitted to escorting at least one additional drug shipment for Co-Schemer 2.”

The DOJ also detail Petersen’s service charges. One police database search cost $500 to $1,000 depending, we can only assume, on the length of the name in question. According to a police report, Peterson also charged Co-Schemer 2, who will surely be appearing in a Quentin Tarantino film sometime soon, $1,000 to find out who had planted tracking devices on his car.

After submitting his guilty plea, Peterson will now face US District Judge Stanley Blumenfield Jr. for a sentencing hearing on January 11, 2022. He could land a statutory maximum of 10 years in federal prison, which doesn’t seem like a great return for $14,000…