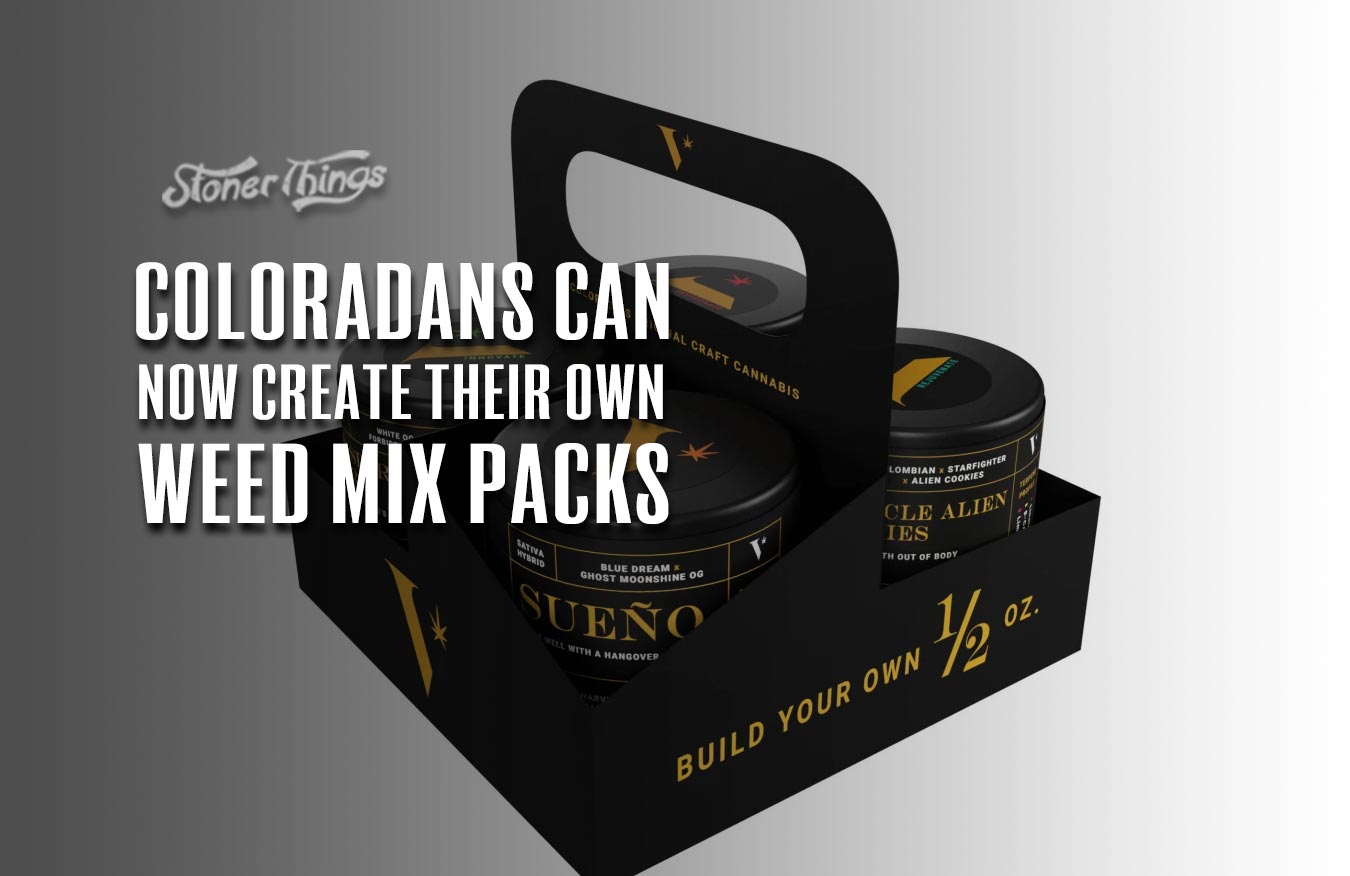 If you’ve been down the craft beer aisle in Colorado lately, you’re probably familiar with the concept of the mix-6. You walk up to the display case and hand pick six random crafties for you to taste test before committing to the whole 6-pack, and it gives you the opportunity to try before you buy.

Veritas cannabis just unveiled a similar concept at a handful of luxury dispensaries. Often hailed to be the pinnacle of designer weed in Colorado, Veritas is constantly looking for new ways to improve the experience of cannabis enthusiasts who enjoy their products. Last month, they debuted their version of the mix six pack, allowing users to build a half ounce out of four different 1/8ths of flower.

They’re pretty neat, considering the fact that they give users the opportunity to try a variety of different Veritas strains without paying full price for each 1/8th. When you opt for the Veritas mixed pack, you’ll only pay for 3 eighths and get the fourth one for 10 cents. More importantly, it comes with a handy carrying case a la standard 6-pack.

According to Veritas, it’s a great deal. The average Veritas 1/8th goes for about $40 each, so by opting for the 4 pack, you’ll end up paying around $120 instead of $160. You can get these mix packs anywhere you can buy Veritas.

Between Colorado’s extensive craft beer scene and its developing craft cannabis scene, the idea feels like a natural one. The state of the cannabis industry in Colorado right now mimics what the craft beer scene in the early 2000s looked like, so this is a logical step in the right direction.

That said, if you’re visiting Colorado anytime soon, be on the lookout for this great deal. Only time will tell if this concept will find its way into other recreational states.