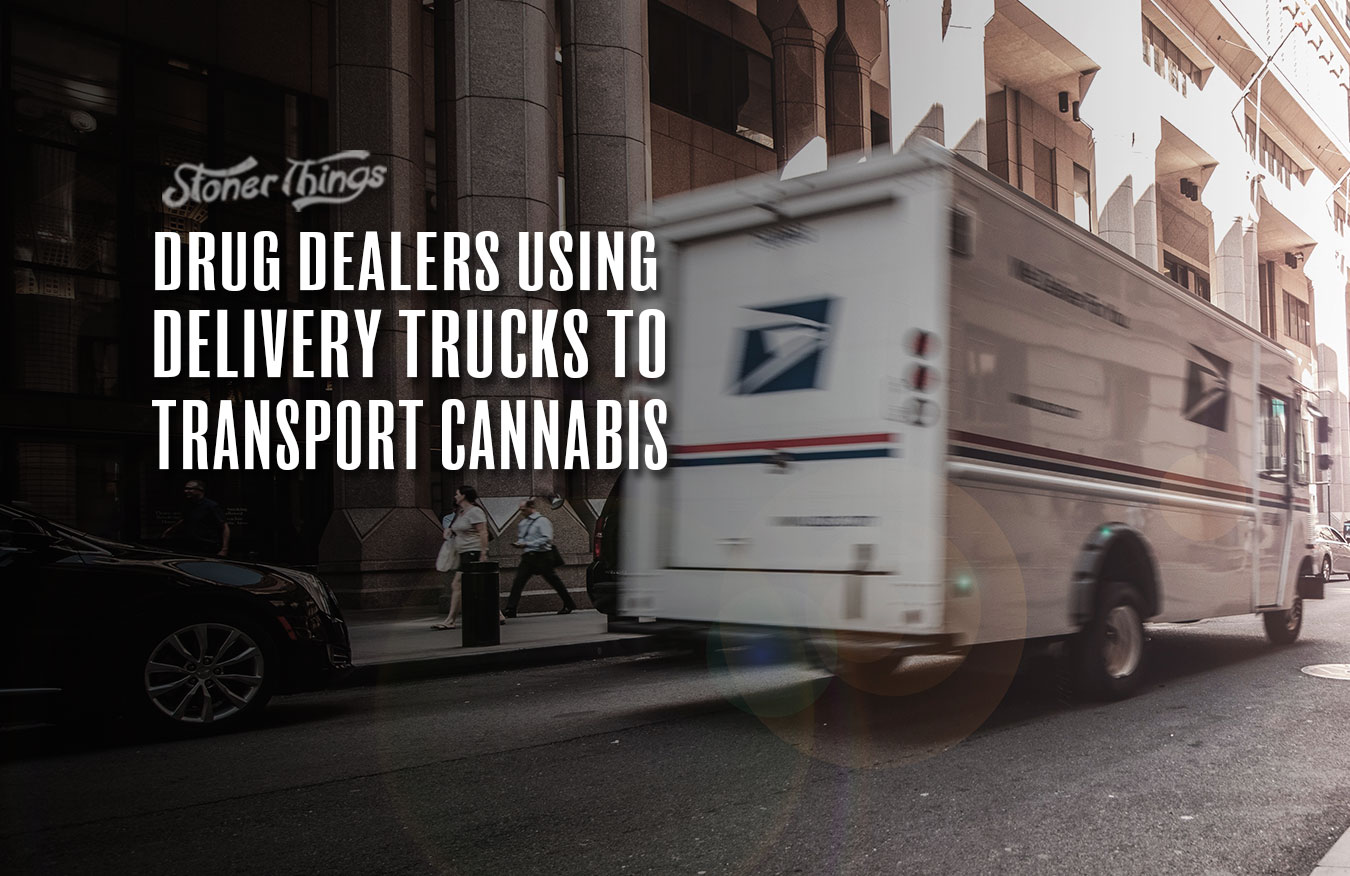 People are getting creative during quarantine. In Europe, drug dealers are using a variety of clever methods to get their products into the hands of eager consumers. You may have been wondering how in the world one might get cocaine if the streets are under police surveillance due to curfew, no? In the U.S., quarantine has meant different things in different places, but in Europe some areas have seen extremely strict enforcement, with roads shut down and literally no one going out in cars. That poses a problem, so those selling have resorted to food delivery trucks, joggers, and even taxis to deliver their wares.

Reuters details the use of food delivery services, like pizza, to transport drugs and even guns. Thing is, many of the delivery drivers are unwitting accomplices in whatever happens to be delivered. Not always, of course, and INTERPOL (Europe’s version of an international police force) says it has intercepted plenty of fake delivery drivers; basically organized crime dressed up as food delivery. That’s one way drugs like heroin and cocaine have been distributed throughout Europe — a not-so-small logistical feat, considering how hampered legitimate international trade has been!

RELATED: The Health Implications Of Smoking Weed During The COVID-19 Pandemic

Part of what’s made it easier for these deliveries has been the surge in the need for deliveries themselves. Still, Vice looks at some smaller operations in the UK, like a guy who has a “bag of groceries for his Nan,” an almost comical circumstance. Less comical is the fact that many of these illicit dealers are transporting heroin and crack, which addicts are finding difficult to score amid lockdowns. That’s one of the many health crises churning during the pandemic, and one we probably won’t understand for a while. Walk-in clinics and other services have suffered at the hands of the outbreak, meaning those seeking treatment have had issues doing so.

What’s again logistically astounding is that the heroin and crack dealers were still doing steady business amid the lockdowns. At least, that’s what the police told Vice. Speaking of logistics, the desire for self-preservation isn’t lost in all of this. Dealers are increasingly allowing online payment, and using “dead drops” in bushes, under rocks, and so forth — much like an old spy novel.

Another byproduct of the lockdowns has been an increase in prices for drugs. Wholesale prices went up too, but street dealers know they can’t push up prices too high too fast, especially with the global economy sagging. Vice notes that this unprecedented pressure on dealers and addicts alike might be the push needed to get them out of the game, which could perhaps be a bit of silver lining in all of this.