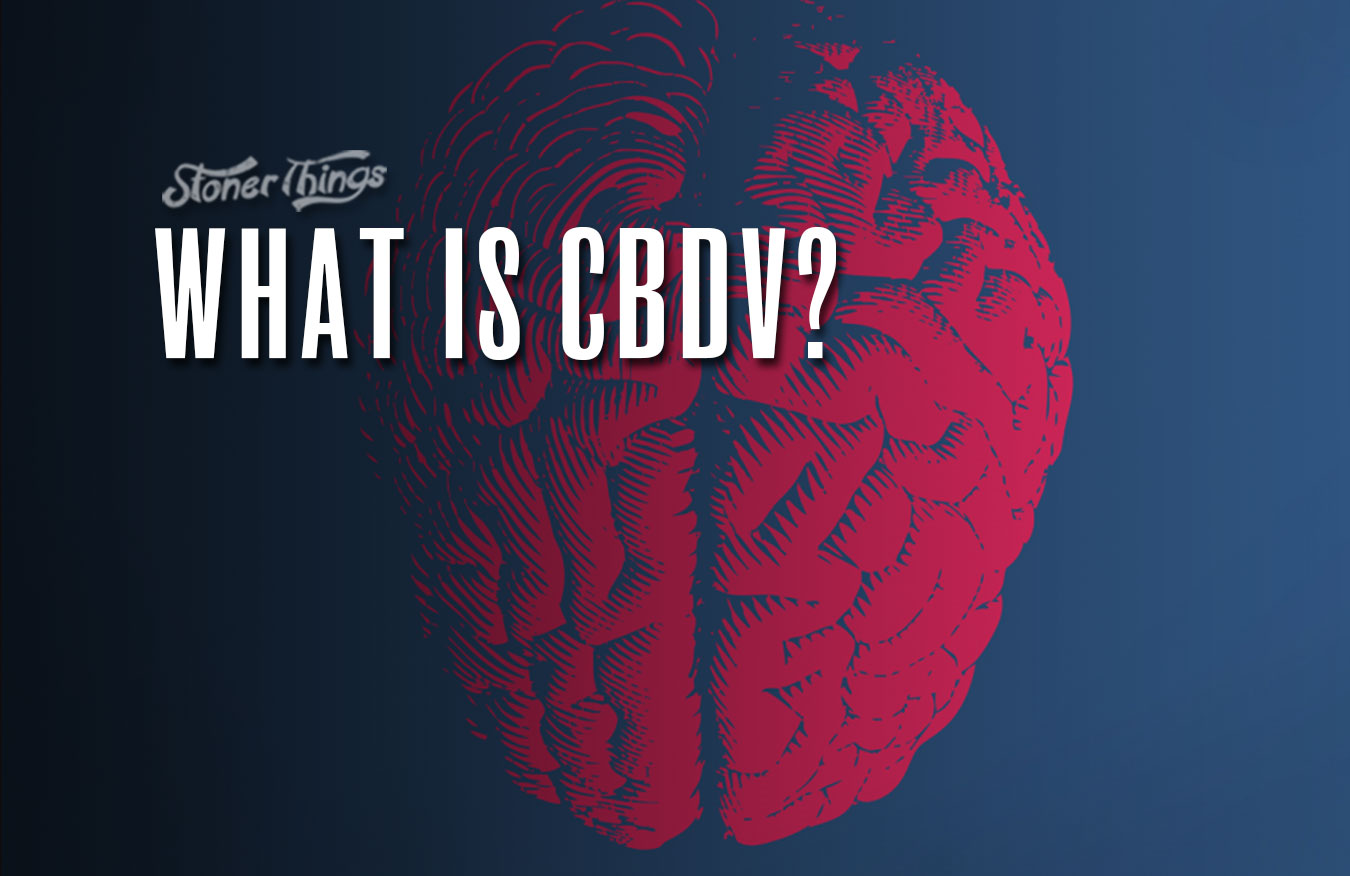 Every cannabinoid in marijuana has a unique profile, and each has a different effect on the body’s endocannabinoid system. Some are more effective for pain management, while some will lift your mind into the stratosphere. The big cannabinoids are THC and CBD, of course, as well known as Rudolph and Santa. When it comes to naming other cannabinoids, well that can feel like trying to name all the other reindeer pulling Santa’s sleigh. Yet many of the lesser-known cannabinoids have important characteristics to support the more famous cannabinoids. That brings us to CBDV, or cannabidivarin, and the effects it has on the body.

CBDV is related to CBD, the cannabinoid that’s currently taking America by storm. Why? Because it’s now legal in every state. CBD is the active ingredient in hemp, and has been thrown into everything from gummies to massage oils to hair pomade. But CBD doesn’t get you high like THC-based products, which is partly why it was legalized. Similarly, the CBDV cannabinoid doesn’t have the mind-elevating properties of THC, but is more attuned to CBD’s therapeutic uses. This particular molecule is found in strains of cannabis that are already high in CBD, and largely in indica strains from Asia and Africa. 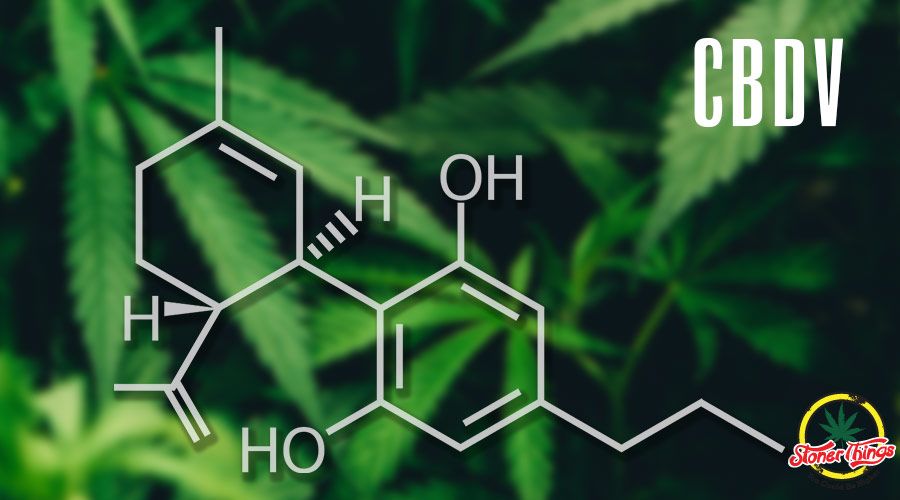 What are the effects and benefits of CBDV?

So what’s the use of CBDV? Right now, most research is centered on treating seizures. In fact, GW Pharmaceuticals applied for a patent for a drug that uses CBDV “for use in the treatment of patients with epilepsy and specifically for the control of generalised or temporal lobe seizures.” It appears the cannabinoid impacts capsaicin receptors, which play a role in controlling seizures.

There are other neurobehavioral conditions that are impacted by CBDV effects, including Rett Syndrome, Autism Spectrum Disorder (often associated with childhood epilepsy), Duchenne muscular dystrophy, and some cognition and memory defects.

Epidiolex is best known as the first drug made from “an active ingredient from marijuana” which happened to be CBD. The FDA was quick to point out that there’s no “high” associated with it, and that the drug was used to treat rare forms of epilepsy. GW created Epidiolex, which has led to the aforementioned patent application for GWP42006, a drug based on CBDV. It actually completed its studies a few years ago, but that’s how long both patents and drugs can take to process and approve. The exclusivity period for GWP42006? That will last until 2031. As the company explains, “The subject patent claims cover CBDV, a non-psychoactive cannabinoid extracted from the cannabis plant, for use in the treatment of patients with epilepsy and specifically for the control of generalised or temporal lobe seizures.”

Could CBDV revolutionize treatment for autism?

Researchers have begun a Phase II study to examine the effects of CBDV on children with autism spectrum disorders (ASD).

The new research, sponsored by GW Research, comes after a series of promising results in pre-clinical studies using mice that led the US Food and Drug Administration (FDA) to grant CBDV “orphan designation” for Fragile X and Rett syndrome treatments. The CBDV administered to mice was positively associated with a decrease in motor impairments and cognitive decline that lasted up to two weeks.

The symptoms of Rett syndrome have significant overlap with ASD. This led researchers to surmise CBDV holds particular promise out of more than a hundred known cannabinoids for treating some of the symptoms exhibited in children with autism, such as irritability, repetitive and antisocial behaviors, as well as inflammation.

“In addition to its anti-seizure and anti-epileptic properties, CBDV has also successfully demonstrated little to no effect on weight and metabolism, which are the primary complications associated with existing ASD therapeutics,” said Rytis V. Urbonas, CEO at Sanobiotec. “In this scenario, CBDV may just be the light at the end of the tunnel.”

“Although we do not yet fully understand the metabolism of CBDV, it is a potent agonist of the transient receptor potential (TRP) family including TRPA1, TRPV1, and TRPV2. The receptor is predominantly found in sensory fibers on neuromuscular tissue. CBDV binds to TRPA1 and reduces hypersensitivity, thus preventing epileptic activity and seizures. Concurrently, in mouse models, CBDV has demonstrated significant amelioration of seizures,” explains Urbonas.

CBDV also acts as an agonist of the G-protein-coupled receptor, GPR55, responsible for regulating spatial memory as well as motor and social functions. This adds to its potential suitability for ASD treatment.

CBDV’s potential therapeutic benefits don’t end there though. Researchers from Sanbiotec believe that since the TRP1 receptor regulates the transmission and modulation of pain, its binding to CBDV could help treat chronic neuropathic pain. In the same vein, preliminary research indicates that when CBDV binds to the TRPA1 receptor, it produces an anti-inflammatory effect.

Indeed, a host of CBDV pre-clinical studies are in the works to see if the cannabis sativa compound could be used to treat inflammatory bowel disease, Crohn’s disease, Duchenne muscular dystrophy and ulcerative colitis.

The body of research attesting to the efficacy of cannabis at treating the symptoms of autism in children is growing. That said, recent research also suggests that marijuana use during pregnancy is associated with a higher likelihood of autism in the unborn child.