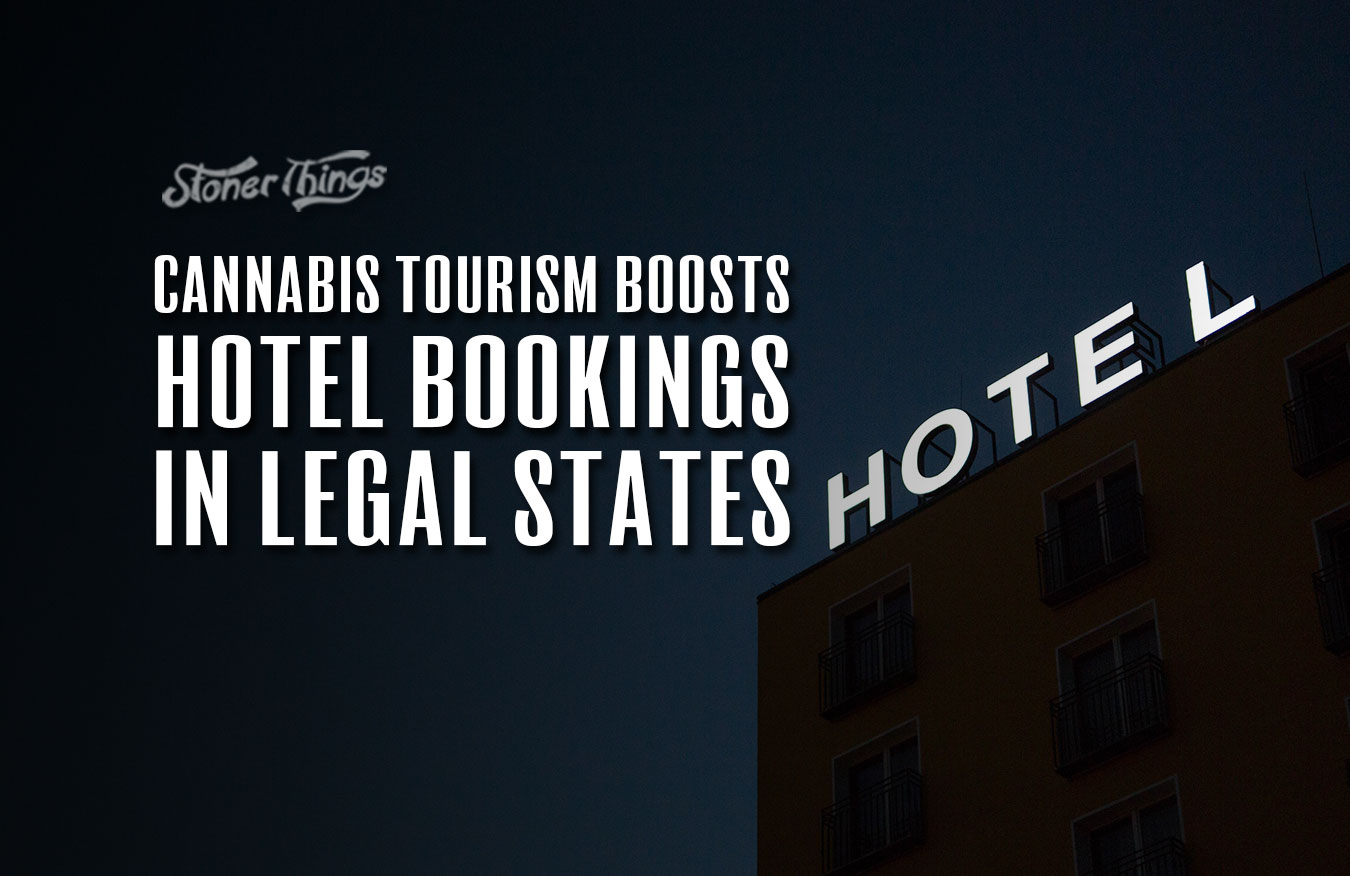 Are you planning to travel soon? As some parts of the country “reopen” to tourism and business, we return to the notion of cannabis tourism. That’s where you travel to a state where weed is legal to enjoy the offerings. It’s most often associated these days with leisure, but a few years ago it was also a number of patients who had to travel for their medicine. Now, a new study published in May shows a definitive effect from pot tourism in Colorado and Washington, proving legalization advocates correct in their assertion that making weed legal will boost tourism dollars. For many states, tourism comprises a significant return on investment.

The study gives more ammo to advocates who are trying to push for legalization, as evidenced in this recent story about the Virgin Islands, which happens to be a U.S. territory. Curiously, some lawmakers for the Virgin Islands don’t think tourism will be impacted that much from legalization. The Virgin Islands actually legalized weed in 2019, but “government delays” have hindered the rollout. It seems almost unfathomable to think that a location like the Virgin Islands would not benefit from legal weed, but this is the bias advocates for change have fought against for half a century or more.

Meanwhile, if island politicians are interested, there exists data on pot tourism. The report is cleverly called, “(Pot)Head in Beds: The Effect of Marijuana Legalization on Hotel Occupancy in Colorado and Washington.” Guess what? Both states saw a rise in hotel occupancy on the heels of legalization. The boom was more noticeable in Colorado, but the report’s abstract notes that tourism is more positively impacted when legal weed is also available for sale, as opposed to just personal possession being legal, or home cultivation being legal. After all, unless your Airbnb operator is growing, how else are you supposed to score a bag in a new town?

The study found that in Colorado, post-legalization hotel bookings increased by 6-7.2%, while in Washington the number was about half that. In both states, room rates went up after legalization, by 3.8% in Colorado and slightly less in Washington. Researchers postulate the bigger gains in Colorado are due to its placement in the middle of the country, and its airport, which is a major hub, resulting in slightly more affordable flights.

While academics put numbers on questions politicians are asking, all of this seems pretty evident to anyone with a passing familiarity of pot culture. For decades Amsterdam did a brisk pot tourism business. Granted, the city is known for other “distractions” (like the Van Gogh museum, right?), but it’s obvious many, many tourists were there to get high on primo weed. In 2014, Oklahoma and Nebraska actually sued Colorado because so many of their residents were getting busted coming back into the state with legal weed. Weed that was decidedly NOT legal in those states.

Also, those who checked into traveling for pot-related purposes found out there’s also a growing business around the pot tourism industry, as travel planners entered the fray offering custom tour packages. After all, this is a country built by innovative small businesses, right? The question is how long the boom will last, as more states seek to legalize. It could simply become an added benefit of visiting a state with a particular strain or dispensary experience, or even crafted experiences that include marijuana and other things — a museum, event, or life experience.

Sustainability of the pot tourism business is a concern for those who wish to get into the business, as this Ethical Traveler article points out. While weed may be legal in some states, where you partake is still tightly controlled. That’s an entry point for tour operators, as they seek to provide cool experiences for their customers. The good news is, politicians are starting to realize just how good these tourism dollars are for their constituents, which could mean more legalization successes in other states.