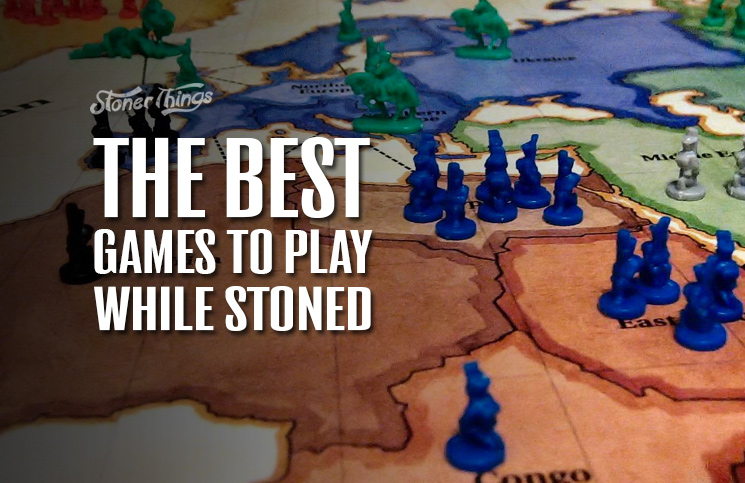 Board games may be a thing of childhood, but that hardly stops adults from enjoying them. Whether it’s Chutes and Ladders, Battleship, or Clue, the options are endless and the childhood nostalgia is plentiful.

Of course, almost anything fun goes better with weed. Board games and the like fill that role by bringing friends together and giving them a great excuse to giggle while baked. In that spirit, here’s a list of some of the best games to play while high on marijuana. 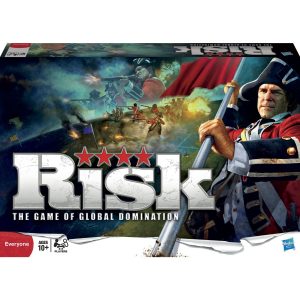 The key to Risk, of course, is planning and strategy. These are not typically the easiest qualities to harness while high on marijuana. But that’s half the fun: trying to rule the planet while distracted by guffaws, munchies, and memory lapses. 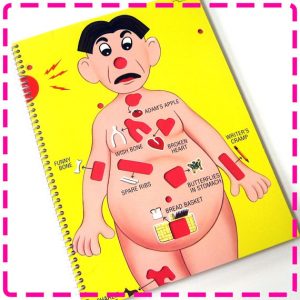 Operation is the only situation where you should be encouraged to smoke up before performing surgery. It’s an open question how long it will take you to kill the patient, but at least you won’t have to explain yourself to a jury.

As in real surgery, the most important skill – more even than an understanding of human anatomy – is a steady hand. Marijuana can cause a minor tremor, but as long as you’re just playing Operation, the consequences shouldn’t be more severe than a laughing fit. 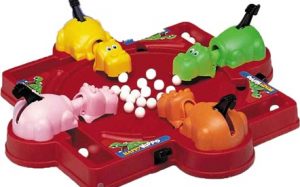 The munchies make for an ideal night of board game fun. Hungry, Hungry Hippos will not only play off weed’s most notorious side effect, it will heighten players’ hunger, too. Watching a bunch of plastic hippopotami chow down will make you lust for food.

This game will also bring back great childhood memories – unless maybe you were one of the unlucky souls who got a game piece lodged in your trachea over the years. Even if you did, this could be an effective method for erasing your lifelong choking fears. 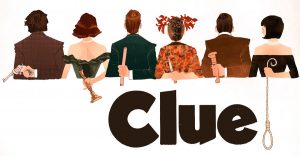 America’s favorite whodunnit board game requires a clear mind, sterling intellect, and sharp intuitive skills. These things are not exactly abundant when you’re high as a blimp.

But that challenge is precisely the point. Join with people you like and spend an evening solving the world’s most famous fictional murder. Plus, there’s Clue, easily one of the best movie comedies of the 1980s.

Naturally, these aren’t your only choices by any stretch. You could spend your way to happiness over Monopoly, struggle with the English language over Scrabble, or exercise your counting skills over a game of Connect Four. But these five games and a fat joint should get you started.