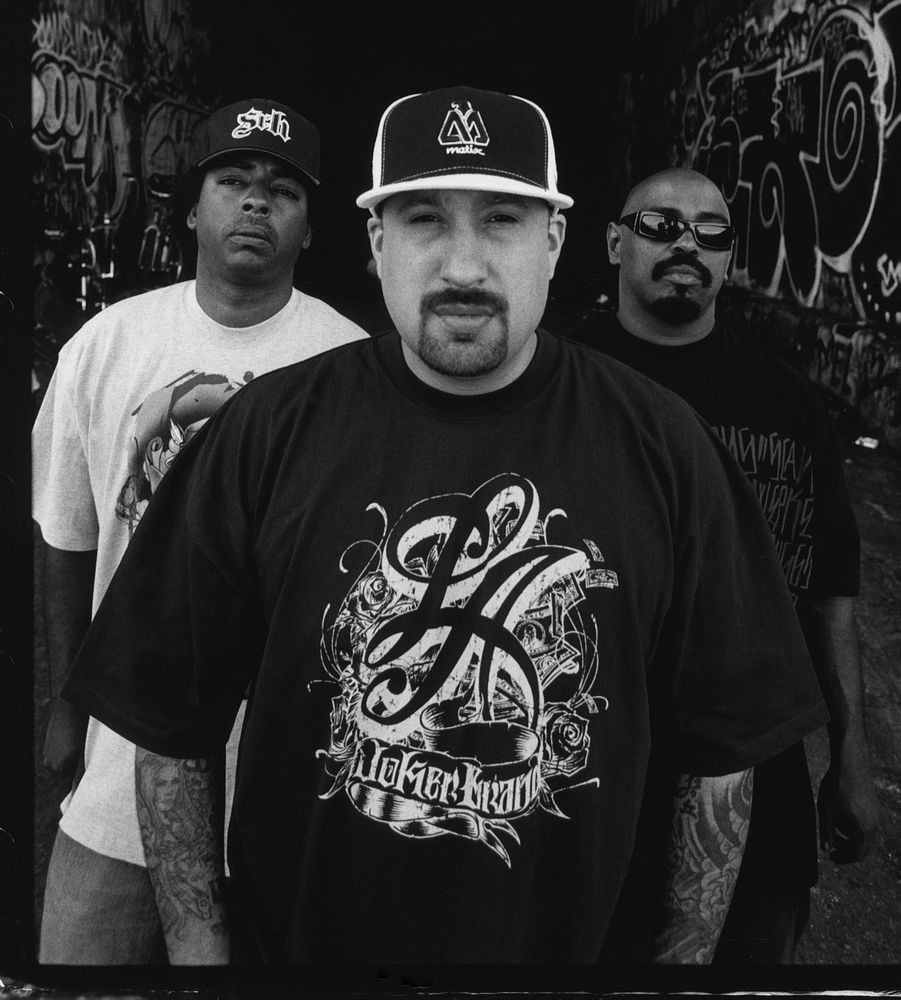 With marijuana legalization having become a reality in many states all over America, news of celebrities partaking of the sweet leaf isn’t exactly new. Stoner musicians are some of the most familiar and vocal proponents of marijuana use: there really hasn’t been a shortage of marijuana-friendly singers from the 1960s up to the present. So in that spirit, here are some of our favorite famous stoner singers.

The Black Crowes have been churning out a heady brew of stomping blues and barrelhouse boogie since the late 1980s and the band is still cranking it out to this day. Apart from their rip-roaring sound, the Crowes are also known for being some of the most avid supporters of NORML, and singer Chris Robinson is often at the forefront of the festivities. As Robinson said recently, “Some guys know how to party, and some just don’t!”

The story goes that Bob Dylan was already well-versed in the fine art of marijuana enjoyment when Dylan met the Beatles for the first time. He would later achieve notoriety for the song “Rainy Day Women”, with its rousing call to “Get stoned!” After finding out that the Fabulous Four were mostly unfamiliar with weed, Dylan proceeded to roll a joint and passed it to the boys in the band, and the rest is history.

Of all the Beatles, the one that would seem to be most associated with marijuana would be John Lennon. But it is actually Paul McCartney who was most often linked to the magic herb. Following the aforementioned party with Bob Dylan where more or less the entire band discovered weed for the first time, Macca always seemed to be tied in with marijuana at various junctions throughout his career.

Willie Nelson is another familiar fixture at NORML events, and he has made no secret of his affinity for the mystical herb. In fact, the country music legend and sometime actor saw fit to entitle his autobiography, ‘Roll Me Up and Smoke Me When I’m Gone’.

Although he goes by the name Snoopzilla nowadays, it was as the slick, smooth, and snappy rapper Snoop Dogg that Calvin Broadus Jr. cast a long shadow over the marijuana smoking landscape. With a breakout debut album packed full of heady jams that served as odes to marijuana as much as they do to the gangster life, Snoop Dogg was the pot artist of the 1990s and beyond. More recently, Snoop was reported as having own a pound of weed after betting on Floyd Mayweather Jr. to win versus Canelo Alvarez in a title fight held in September 2013.

The languid, honeyed voice of Tom Petty should offer a clue as to his affinity for weed, but the songs “You Don’t Know How It Feels” and “Last Dance with Mary Jane” should leave no doubt. Unabashedly catchy, radio stations all over the country couldn’t help but play the songs, although the offending lines were censored. 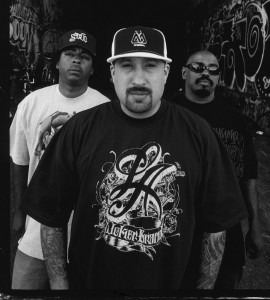 Like Snoop Dogg, B-Real and Sen Dog of Cypress Hill aren’t really singers, but they definitely do love their weed! All their albums are worth checking out, but Black Sunday is a stoner classic.

Beginner stoners are often fixated on Bob Marley, but true stoners know that Peter Tosh is the real deal. Responsible for the undisputed marijuana anthem “Legalize It”, Tosh has cemented his reputation in marijuana culture for eternity.