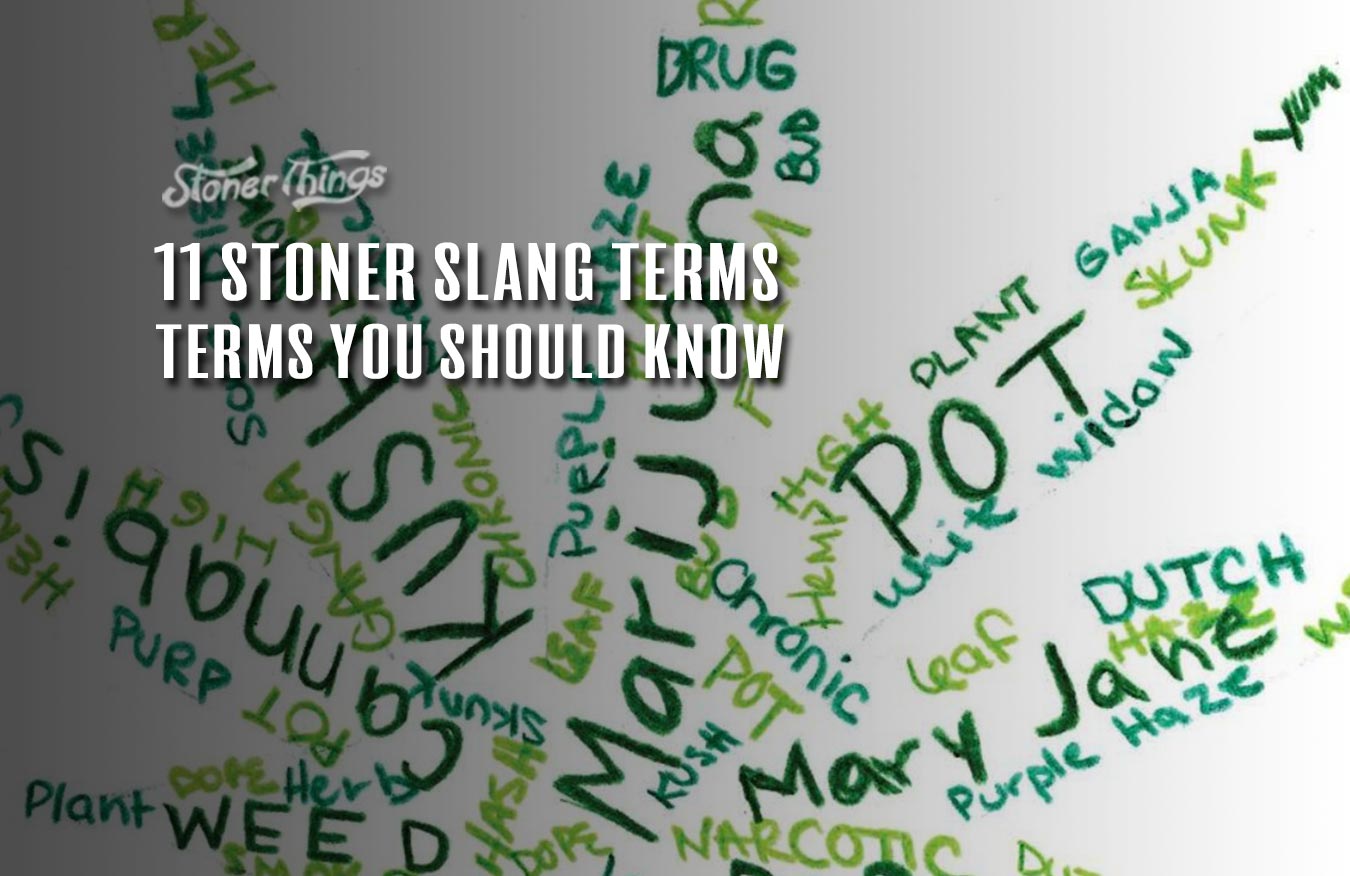 The speech of the stoner is filled with colloquialisms, slang terms, and jargon that are often beyond the grasp of the non-stoner. In fact, a sure sign of a stoner is that unique, often indecipherable language that only those indoctrinated in the ways of the bud can understand. If you are new to the entire culture and want to blend in as quickly as possible, getting a handle on these stoner terms is as good a way to start as any!

This is often the lowest quality weed that you can get. As the name implies, the buds and leaves are packed tightly into a brick, which makes it easier to transport. Most such weed is grown, harvested, and dried with barely any quality control, so don’t expect much. 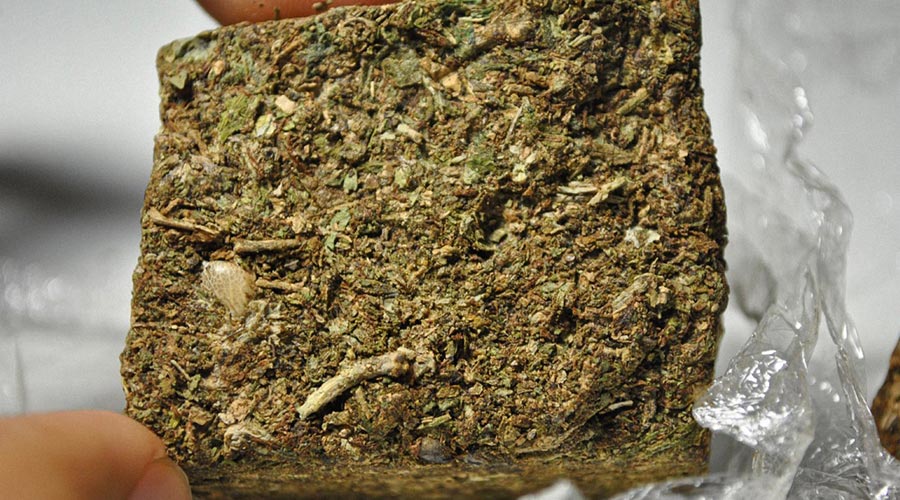 Chronic on the other hand is marijuana of a relatively high grade. The term can be used in reference to any strain or variety, but it most often refers to Kush or Haze.

Frosty is a favorable quality of weed that has buds and flowering tops covered in white, crystalline formations, which are the trichomes. In particularly frosty weed, the nugs and the tips of the leaves will be almost entirely covered with these white crystals. Frosty weed is generally of very high-quality and very potent.

Ghosting or gutterbombing is a method of smoking weed that involves gently holding the smoke in the mouth, releasing it slowly, and then sucking it back in. It does not actually enhance the potency of the smoke and is mostly done for novelty.

Hotboxing is the practice of smoking inside an enclosed space until it is totally filled with smoke. 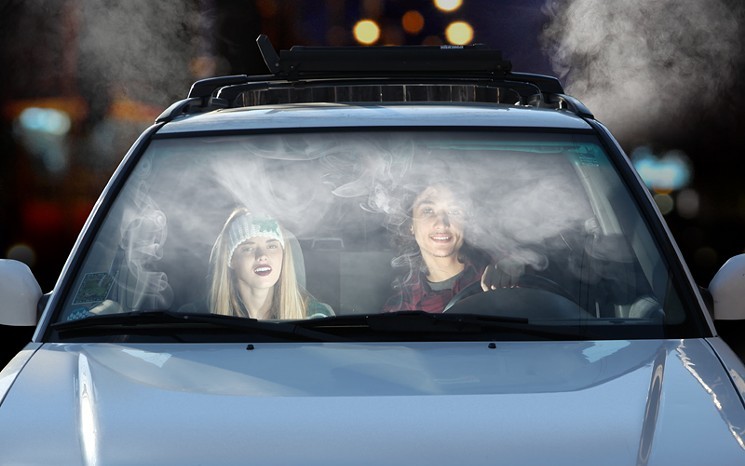 Krippy refers to marijuana of fairly high quality. The term is often used in reference to weed that has an abundance of orange hairs.

Mids is a term used in reference to mid-grade cannabis. This could be any type of strain or variety that is of sufficiently good quality, but not extraordinarily so.

Munchies refers to the sensation of hunger or the desire to eat that so often occurs as a result of smoking weed. Most new smokers experience this to some degree, but longtime smokers are generally immune to it.

Regs refers to low-grade marijuana. Like brick weed, regs are grown and cured without regard for proper methods. The flavor, aroma, appearance and potency of this type of weed usually leaves a lot to be desired.

Shake refers to the bits of plant matter that fall off in a stash jar, zip lock bag, or some other container. It is often comprised of leaves, twigs, bits of stem, and seeds. In most cases, shake differs considerably from the plant from where it comes, both in terms of flavor and potency.