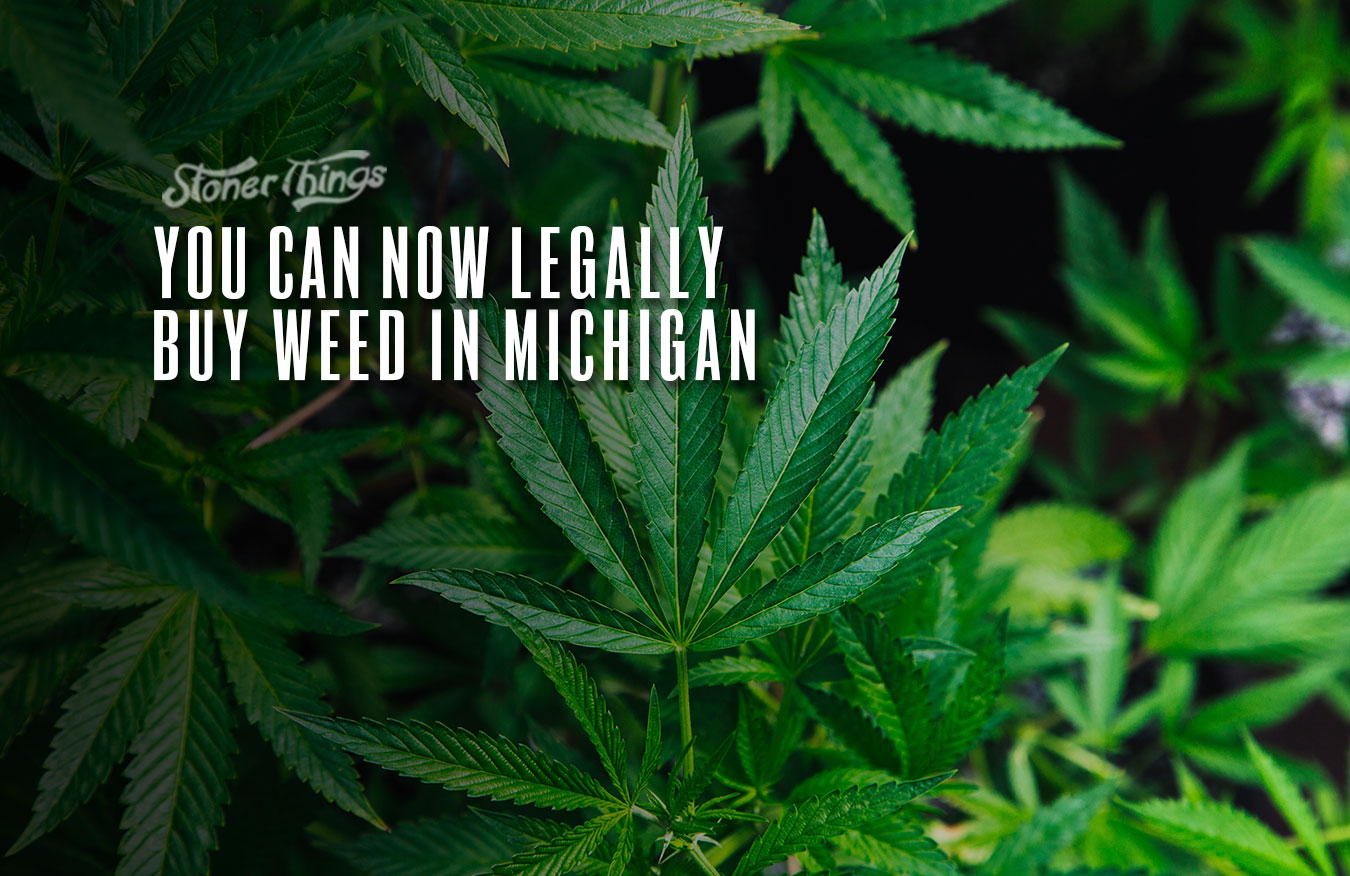 Ann Arbor, Michigan has been home to the annual “Hash Bash” since 1972, yet the state’s own legalization efforts stalled for years. Now, finally, weed is legal in Michigan starting December first. The state had voted to legalize a little while back, in 2018. Originally, the state’s regulatory agency set a policy that would have further delayed sales until 2020, but a recent decision has now fast-tracked sales for December 2019.

The delay, then acceleration shines a bit of a light into how Michigan’s process works. The Marijuana Regulatory Agency sets policy for producers and dispensaries. The state is also balancing the needs of medical use marijuana and recreational use. An interesting side-effect of its recent decision to push up the date of sales could mean a brief shortage of recreational marijuana while producers backfill orders.

According to the Detroit Free Press, the regulatory agency’s director, Andrew Brisbo, says he doesn’t think more than a dozen retailers will be ready for licensing within the first week of December. That will limit the places Michigan residents can go for legal pot. And, like medical supply, it will take a while for production and demand to find an equilibrium. The agency had previously said it would wait until recreational grow sites had completed their harvests. But that happened in early November, and those flowers wouldn’t be ready for sale for months (remember that they have to be trimmed and dried and cured first, plus the state-required testing).

However, the state’s recreational laws also allow locals to opt-out until they wish to enact specific local rules around consumption of marijuana. That’s exactly what’s happening in Detroit, where its not expected to have recreational dispensaries until February 2020. That’s because the Detroit city council opted out until they had developed their own comprehensive set of guidelines for local use. Considerations around where and when people can smoke has re-ignited arguments around smoking in public around the country, although most municipalities have kept public smoking bans intact.

Another backlog involves testing, and it’s an issue seen in other places where the state has introduced testing as a condition of sale. After all, the state’s provisions require specific labeling of THC amounts, concentrations, and the like. It’s why consumers feel good about going to a dispensary, because they know exactly what they’re buying. And while testing is required, it’s become a bottleneck for those wishing to put their products on the shelf. That bottleneck is further hampering the recreational supply.

So while recreational pot has finally come to Michigan, it would appear it could be a few more months until consumers are able to walk down to a local dispensary and purchase weed legally. Even then, only 22 municipalities have opted-in, so citizens of the state may still have to travel to another town just to buy it. Progress isn’t easy, but it is progress.