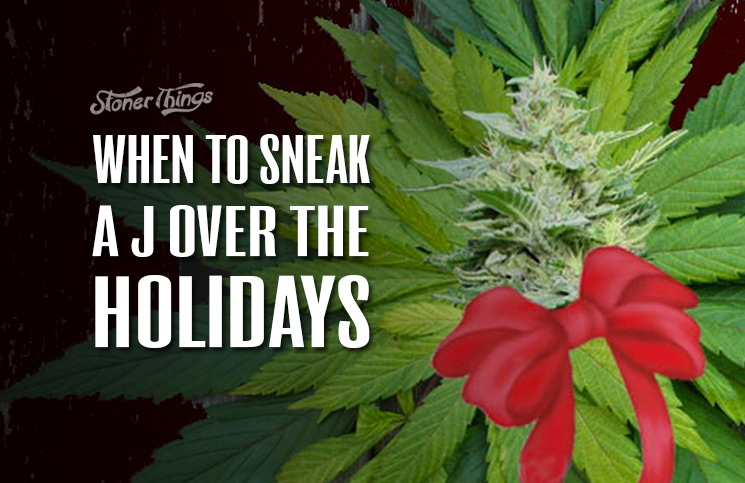 There are two kinds of people in the world: those who genuinely love the holidays and the other 7 billion of us. 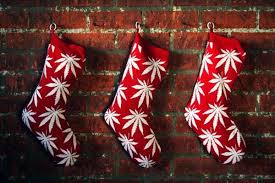 The reality is that no matter what we may say to our relatives, most of us would prefer to spend the “jolly” season holed up in the basement with a gallon of spiced eggnog or – better yet – a big, fluffy zip of marijuana. But that brings up the age-old conundrum of where and when to step outside for a puff. Here are a few ideas.

Nobody likes going to church, not even people who “love” going to church, and especially not people who only go on Christmas and Easter. No matter how fervently you believe, nothing can spice up the tepid drone of your minister’s sermons. Nothing except marijuana.

Just pick the liveliest moment in the service and slip out a side door. Toke in the parking lot. Simple. But why leave when things are getting exciting? Because if you leave during a boring lull, you’re more likely to run into fellow parishioners on the sidewalk – and they probably do not want to share your weed. Or even worse, maybe they do.

Holiday football games are better known for beer and cigars, but cannabis works at least as well. If you can round up a group of like-minded stoner fans, you can make the whole day an excuse to spark up and zone out.

If not, you’ll just have to find opportune moments to get away. Be a little careful if any of your friends, family, or in-laws are judgmental about pot, though. It can become obvious if you’re constantly sidling out to the freezer in the garage to “look for more chips.” 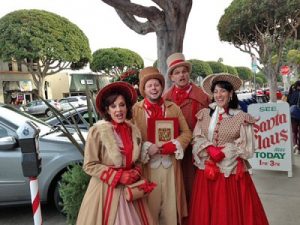 But there’s a remedy for this trauma. Wait until your fellow carolers are at least three verses into their first song and slip around the side of the house for a toke. If anyone wonders why you gobble up all the cookies at the end of the circuit, tell them you didn’t eat because you spent the day psyching yourself up to go caroling. They might even believe you.

If you’re Christian, or if you grew up Christian, or descend from people who were once Christian, or just like the idea of a fat man dispensing toys to greedy kids, there’s a good chance Christmas dinner with family is the centerpiece of your holiday plans. We feel for you.

Anyone with kin knows these dinners can drag on into eternity. First there’s the stiff conversation between nephews, nieces, aunts, and uncles, none of who like each other. Then there’s the drinking and snide comments. By the time dinner arrives, hostilities are in the open. Anyone who hasn’t fled by the end of the meal proceeds to fall asleep in front of the TV for hours, holding the hosts and other guests hostage. It’s a nightmare, always.

The great thing is, there are so many chances to smoke. Better yet, bring edibles and munch out in the open. As long as no one asks you to share (stash your stash somewhere safe), you’re golden. Just hope your grabby pothead cousins don’t catch on – and if they do, prepare to fight dirty. Because isn’t that what the holidays are really all about?