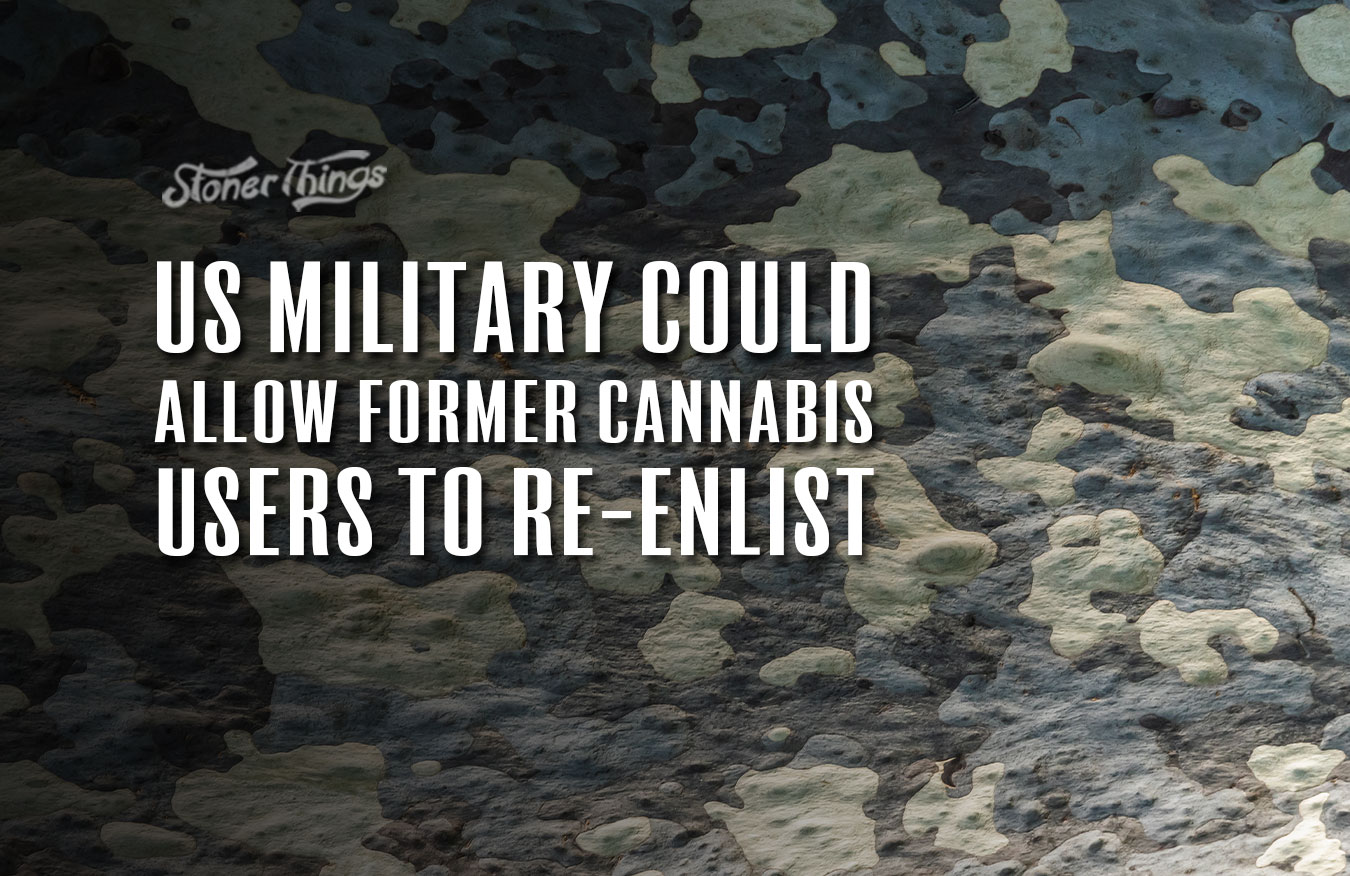 A consequence of cannabis being illegal at the Federal level is that jobs involving the Feds will involve scrutiny of one’s past drug history. For some, cannabis use has precluded a life in the military, with policies punishing troops going back decades. Now, a U.S. Congressman is trying for a third time to change the policy of the military and allow troops who had admitted to using pot a chance to re-enlist. Of course, there are a lot of stipulations.

First of all, this would only allow troops to re-enlist after a separation with the military. The man who proposed the measure is a House member, and former Marine, Ruben Gallego — a Democrat from Arizona. He served in Iraq with Lima Company, 3rd Battalion, 25th Marine Regiment. His proposal would drop the prohibition based on a mere confession of using cannabis while not on active duty; in fact, when soldiers weren’t even in the military. The key is that they want to re-enlist, and should be given the chance even if they tried cannabis while not in the military.

What’s interesting is that the military can’t really distinguish between high-THC content cannabis and low-THC hemp, which was made legal not long ago thanks to a major Farm Bill. This presents problems for Pentagon brass, who would otherwise rely on testing troops to know if they’ve tried pot — even once. Gallego’s amendment to the spending bill for the military would allow waivers, although on a case-by-case basis.

Perhaps even better is that this move has pushed the conversation even further, with Tulsi Gabbard introducing a measure to allow those in the armed service to use CBD and other hemp products. This is one step closer to allowing marijuana in general, although it will be a foregone conclusion if the U.S. decides to reschedule cannabis entirely. There’s no guess as to when that will happen, however, but the amendments to the National Defense Authorization Act from Gabbard and Gallego could open the door a bit more for soldiers to use some cannabis products without getting in trouble with their commanding officers.

Actually, there’s obviously a problem with being high and being in combat. But the medicinal properties of CBD-based products on troops active and retired should be unquestionable. Consider that veterans would be likely to take CBD oils for inflammation injuries, or similar products for stress or even PTSD. In fact, the U.S government has been working to determine whether CBD could be used to treat PTSD, and research is ongoing here and elsewhere.

Ultimately, the military will have to come to the same realization that many states have: Cannabis is here to stay, and can actually be a useful plant for a variety of ailments and conditions that inflict service members. Why not allow them to take it?