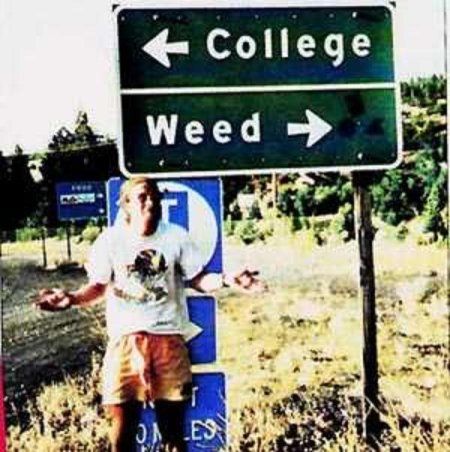 For better or worse, college is a time when many people take their first explorative steps into marijuana use. Let’s not mince words here: you are much more likely to find college-age people who smoke weed than those who don’t. We’re going to leave the arguments as to whether or not such practices should be tolerated, and instead focus on the colleges and universities wherein pot use is undoubtedly a way of life. If you have ever wondered which universities in the United States have the highest populations of stoners, this list should tell you all you need to know.

Located in Burlington, Vermont, the University of Vermont is one of the most stoner-friendly campuses in the U.S. It is also where the psychedelic jam band Phish was birthed, which reinforces its stoner pedigree even further.

Wesleyan University in Middletown, Connecticut was founded in 1831. With a student population of approximately 2,755, the university has a recognized liberal bent that makes it ideally suited to stoner culture. Wesleyan University is also notable for serving as the inspiration for the film PCU.

Located in Arcata, California, Humboldt State University is ideally situated to take advantage of all the many fine strains that are grown in the area. In fact, the university even shares its name with a well-known and well-regarded strain of weed grown in the state. Founded in 1913, the university has a student roster of about 6,368.

Located in Sarasota, Florida, New College of Florida has a student population of only 700. The college was founded in 1960, and it has the distinction of being one of the few colleges in the United States that basically allow students free reign to design their own curricula.

The University of Michigan is located in Ann Arbor, Michigan, and has a student population of 24,677. It was founded in 1817, and is known for the yearly Hash Bash, which should give you an idea as to its affinity for the kind bud and all its derivatives.

Hampshire College in South Amherst, Massachusetts was founded in 1970, and currently has a student population of about 1,344. Famous for being depicted in a recurring Saturday Night Live skit featuring Jimmy Fallon and Horatio Sanz, the college has also achieved notoriety for its outrageous Halloween celebrations.

Located in Eugene, Oregon, the University of Oregon was founded in 1876. It currently has an enrollment roster of 16,024, and it is just as well known for its stoner friendly environment as it is for its more anarchist leanings. 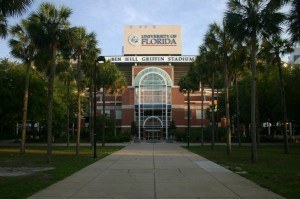 The University of Florida is located in Gainesville, Florida, and was founded in 1905. Ideally situated in serene, natural settings, the university is also known for hosting one of the most active chapters of the National Organization for the Reform of Marijuana Laws (NORML) in the United States.

Located in Madison, Wisconsin, the University of Wisconsin has a student population numbering 28,217. Known for its liberal policy toward marijuana use, the university is also famous for its antiestablishment political leanings. 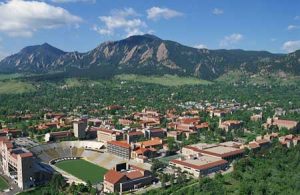 The University of Colorado is located in Boulder, Colorado, which should give you an indication as to its stance on marijuana use. Boasting of one of the most beautiful campuses in the United States, the university also has easy access to some of the best bud in the country.