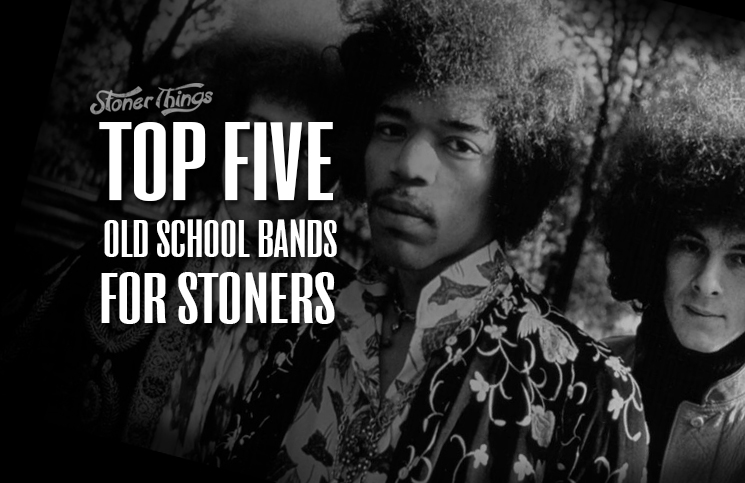 Stoner music is its own distinct art form, with everything from novelty songs to cries for social change. Solo artists are a big part of the genre, but bands probably make up the majority.

Whether it’s heavy metal or rap, there are countless acts that have dedicated at least some of their work to the stoner lifestyle. Here, then, are the five best bands for stoners. 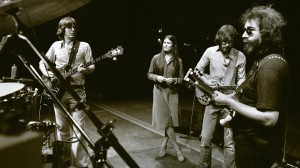 No other stoner band stuck around for so long or had more of an impact on the drug culture in America. While primarily known as an acid band, the Dead always grabbed the interest of tokers around the world.

Jerry Garcia and his band were a genuine rock and roll experience. They drew thousands of followers (not fans) and led them around the country on a multi-decade tour that never seemed to end.

Their best work was live, and though it clearly sounded better in person, they still left a massive portfolio of great music to get high to.

But The Band, like its sometime boss, was all about the stoner subculture of the 60s and 70s. They were in some ways a part of the psychedelic movement, though their music always owed more to the blues and R&B.

Some of Dylan’s early work touches prominently on the subject of cannabis, and The Band played a lot of his work, including much of the weed-related stuff (as much as there is). And for what it’s worth, it was Dylan who introduced the Beatles to weed. So there. 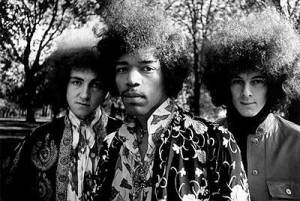 If anyone got the shaft in terms of rock and roll recognition, it was The Jimi Hendrix Experience. As you might guess, pretty much all the attention went to Hendrix. You don’t hear a lot about the masterful bass techniques of Billy Cox, do you?

Still, without his backup, Hendrix may have been a forgotten flash in the pan ended by his fatal heroin overdose. The Experience – the whole band – helped revolutionize rock and roll and ushered in the era of the electric guitar master.

Of course, without Jimi, the Experience would have been no more than another two-bit group playing Holiday Inn lounges and American Legion halls. It was a two-way relationship. But the sound just wouldn’t be the same without the band. 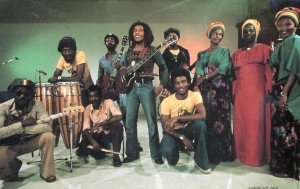 Bob Marley’s Band is legend in Jamaica – not to mention most of the rest of the English-speaking world. Though the band always took a back seat to Marley and his reggae genius, they changed the genre forever and helped spread it to the masses.

The band went through a host of players before Marley’s untimely death in 1981, but they held to the sound Marley created: a passionate groove with a deep lyrical investment in human rights.

In part, that meant fighting for the legalization of weed. Marley didn’t just smoke up every chance he got, he belonged to a bona fide religious sect that uses weed to communicate with the divine. 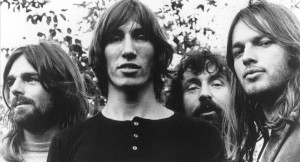 No matter what time of day it is or where you may be, someone somewhere is getting high to Pink Floyd. They recorded songs about almost every drug known to man, from pot to heroin to LSD, and they clearly knew of what they sang.

The Brits behind this band have sold more than 250 million records around the globe, but they went through hell in the process. Founding member Syd Barrett, a singer, songwriter, and guitarist, suffered a major nervous breakdown that left him unable to perform for the rest of his life.

Drug use was also a growing problem for the group. Barrett in particular pounded LSD. As a result, Pink Floyd didn’t record all that much material: just 15 albums over 47 years.

Of course, the music they did create has made an enormous contribution to stoner culture. They long set the standard for high-value psychedelic rock concerts, a sort of polished version of the Dead.

Most importantly, Pink Floyd made good tunes. And at the end of the day, isn’t that what every dedicated toker is looking for in life? Besides more weed?