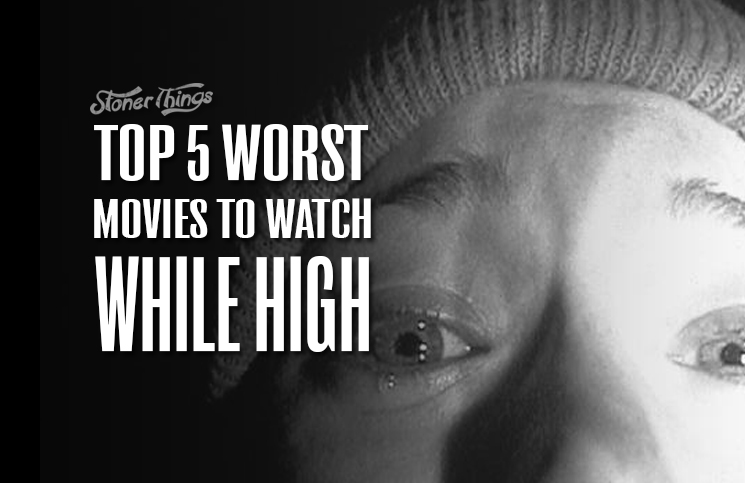 Stoner movies are as much a part of stoner culture as anything else. Unfortunately, not all movies make for great viewing while high. Here’s a list of movies that are best avoided when smoking up. 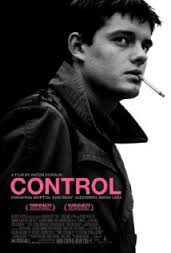 This bio-elegy of postpunk icon Ian Curtis was much anticipated by at least two generations of fans: those who were actually around during the era, and those who are just discovering it from before. In any case, this plodding and morose cinematic display makes for a less than enjoyable Saturday night while baked.

There’s just too little going on to hold your attention for any length of time, and you might find yourself skipping the boring parts too frequently and heading to the kitchen to make some more popcorn. And when making popcorn becomes more enjoyable than the flick…well, you know that there’s just something wrong with the movie. 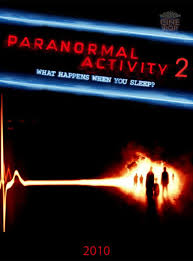 Like its predecessor, the sequel featured the same closed circuit camera approach. But the problem is that the filming method had already lost much of its novelty appeal by then, leaving the story to maintain the viewer’s interest…and it simply doesn’t. Tedious and trite, the film is only occasionally livened up by the surprise paranormal occurrences. Unfortunately, it’s all just a bit too familiar and infrequent, and it’s a long, slaw crawl to the surprise ending when you are finally left wondering why the hell you wasted good weed watching someone else’s living room for two hours. 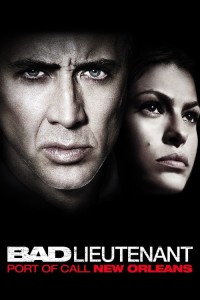 Where to begin…Bad Lieutenant was a gritty, raw, and powerfully primal chronicle of a man’s descent into corruption. Masterfully portrayed by Harvey Keitel, the main character was a drug-addicted cop stumbling down a slippery slope into despair before finding redemption.

Needless to say, Bad Lieutenant was everything that the sequel was not. Clumsy, smarmy, and trite, Bad Lieutenant 2 is quite possibly one of the worst stoner movies you can put on.

Men Behind the Sun 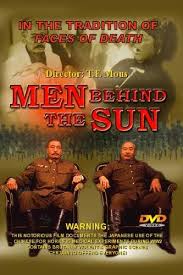 Reading the synopsis, you might get the idea that Men Behind the Sun might make for some good stoner entertainment. World War II atrocities against Chinese prisoners by diabolically ambitious Japanese doctors and brutal prison guards in a semi-factual documentary…what’s not to like, right?

Unfortunately, Men Behind the Sun is a cheap and roughshod production that somehow manages to combine schlocky shock-tactics and ridiculously inept special effects into a film that is even less than the sum of its parts. No matter how good your weed is, nothing can make this film even remotely entertaining.

Requiem for a Dream 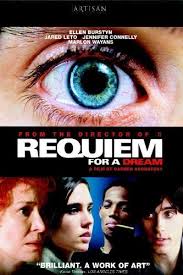 Requiem for a Dream is a depressing story of four Coney Island residents who fall deeper and deeper into each of their drug addictions. The harsh realities of addiction really hit you when watching this; maybe not the best one to watch alone.

You would think that Requiem for a Dream would make a good stoner movie, but it simply isn’t. Brash, abrasive, and tedious, this is one of those stoner movies that those into stoner culture should probably pass up.