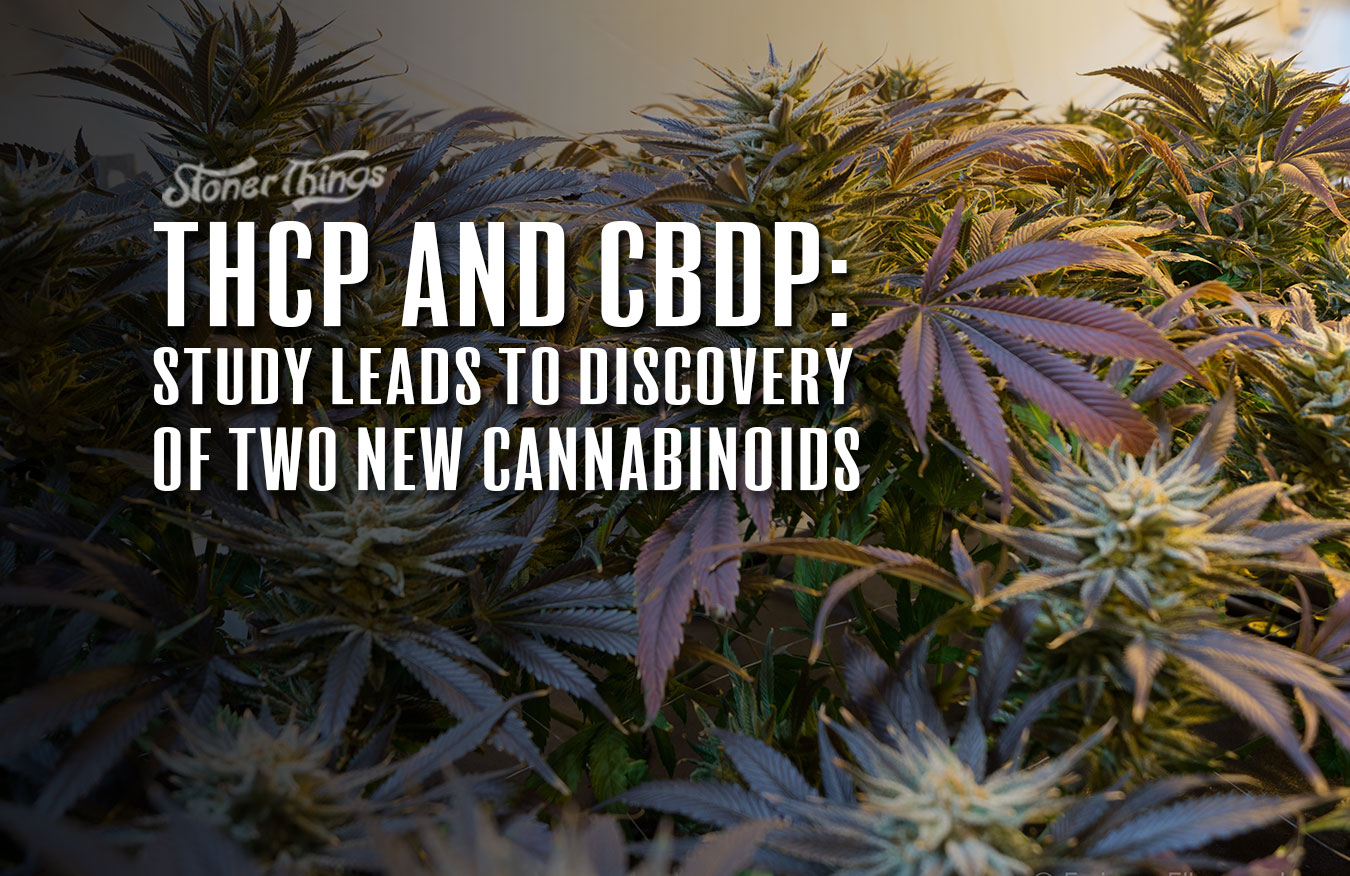 Cannabis is a bit like the deep sea, in that we haven’t quite explored all of it yet, and there are still a lot of things we don’t know. In particular, there are still cannabinoids we’re discovering as though they’re deep water fish just appearing for the first time in front of a camera. Research on cannabis has been accelerating at an increasing pace as states have been legalizing, but also in countries like Israel, where cannabis research is welcomed and funded. While scientists believe there are hundreds of cannabinoids, so far they’ve discovered fewer than 200. Now, new approaches to researching pot have come to bear and researchers have discovered two new cannabinoids.

There are a few reasons for the lack of discovery when it comes to minor weed cannabinoids, but most involve the continuing Federal classification of marijuana as having “no medical benefit,” which limits researchers in several states (not to mention eliminates the idea of Federal grant money to study pot). Plus, strains over the years have been grown to increase either THC or CBD, and thus diminishing other cannabinoids. It’s sort of like how commercial growers plant GMO corn, and heirloom corn becomes harder to find every year. Or tomatoes, etc. Really, these cannabinoids can also be hard to find just because of the way cannabis works and requires heat for activation and binding in the body.

The latest cannabinoids, THCP and CBDP, were found using better analytical techniques and improved spectrograph technology. What’s exciting about these new cannabinoids is that they have longer sidechains. Those sidechains are, in part, what determines the effectiveness of pot on your system. The body needs a minimum of three links in these chains to have an effect on your endocannabinoid system. These can go up to eight before losing efficacy, but the new THCP cannabinoid just discovered has 5, and that seems to be the “Goldilocks” number — not too many, not too few. It could mean these are much more effective as a remedy!

CDBP, on the other hand, has seven. Interestingly, since CBD doesn’t bind well with some receptors already, the additional links probably won’t increase its effectiveness. This difference between CBD and THC is one of many magical properties of weed — capable of becoming a “body only” sensation or “mind lifting” feeling depending on just a few molecular changes.

In fact, what’s revealing about these new cannabinoids may be in how they interact with the body and what that tells us about pot’s effectiveness in a variety of situations. It could explain why one strain has a different effect on different people, for example. It could also lead to more cannabis that doesn’t accentuate THC or CBD, but allows these “minor” cannabinoids to become more dominant, which in turn could lead to new strains with new properties which appeal to new customers or patients looking for new remedies.