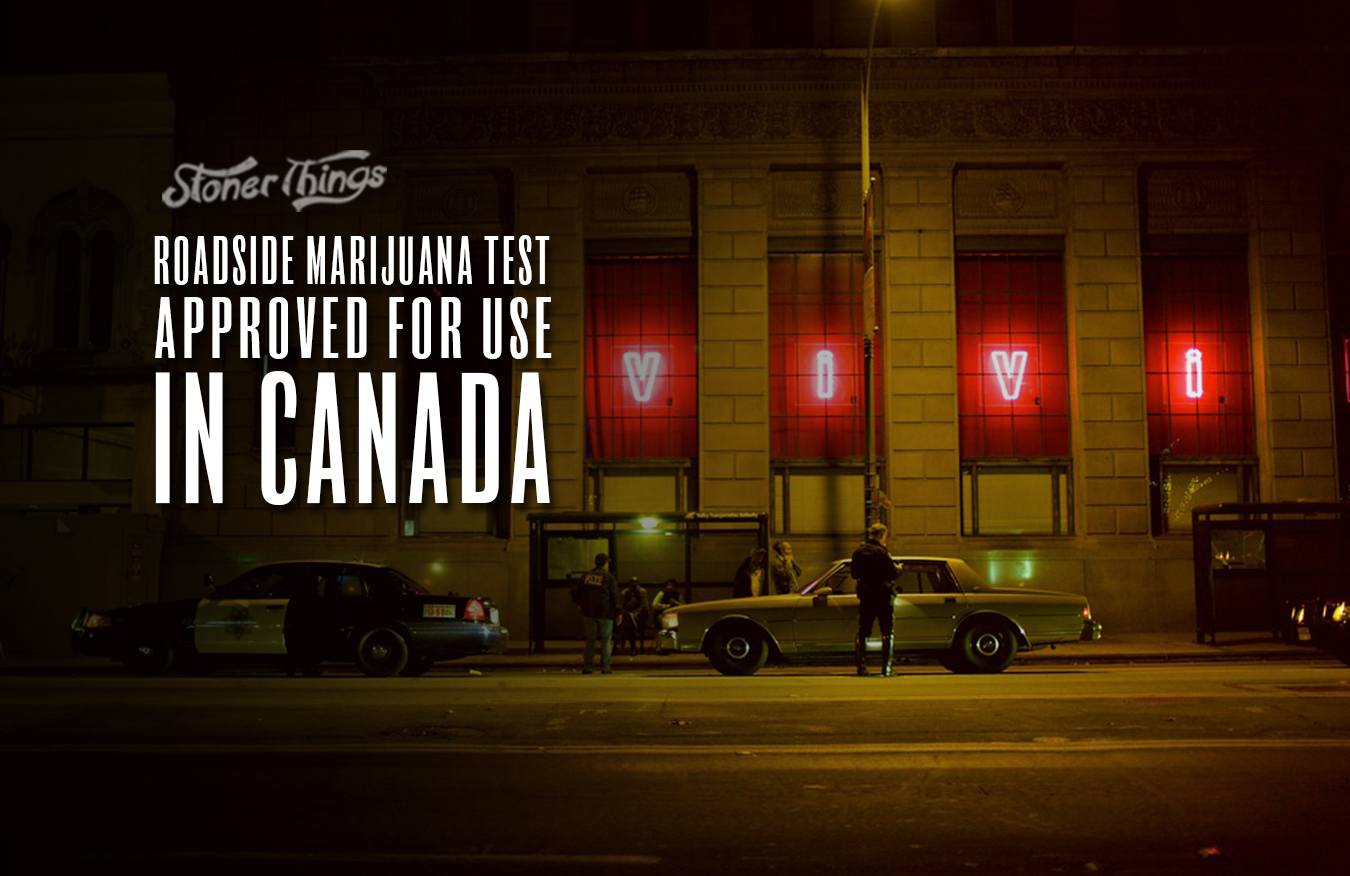 The Canadian police now have a new tool in their arsenal for cracking down on drivers who may have used cannabis, but it’s also the focus of some controversy. While the country legalized marijuana, some were concerned with a potential uptick in impaired drivers. This is still a topic of heated debate, even though studies have shown that those under the influence of cannabis are less likely to get involved in car accidents. Much of Canada is adjusting to new rules, so while this new test — the Abott SoTexa — claims to be faster and more effective, it’s still not going to test for impairment. Instead, it just checks to see if THC is in the body, and a cop’s observations of driving habits would also factor in to any arrest.

The problem with marijuana testing in the past is that it can take a while to get results. The Abott SoTexa machine is supposed to be better than the Drager DrugTest 5000, but not by much. In fact, it’s been reported that it just works slightly faster and in colder weather. Of course, colder weather is a concern in Canada, but apparently both of these tests are problematic. Lawyers have both successfully and unsuccessfully argued in court that the Drager test gives false positives, can mix up THC for CBD, and has no relevance when it comes to impairment.

Unfortunately, some citizens have fallen victim to the false positives, with one woman losing her car and license despite a false positive. In reality, there’s not a good field test for cannabis consumption. One wonders why the police wouldn’t instead rely on field impairment tests. After all, the concern isn’t actually the use of a legal drug, but its impact on the driver. If you’re impaired, should it matter what substance caused it?

Attorneys who specialize in these cases expect this to work its way through the courts. Until then, Drager and Abott will likely continue to sell these questionable tests to police departments under the claim that they’ll prevent accidents or injuries. That might be true in some limited cases, but when the tests are better suited to drugs like methamphetamines or cocaine, it’s a curious case to pitch them as cracking down on cannabis-using drivers. No one should drive carelessly, and impairment is a serious issue, but it’s also important that the police use a tool that is effective.