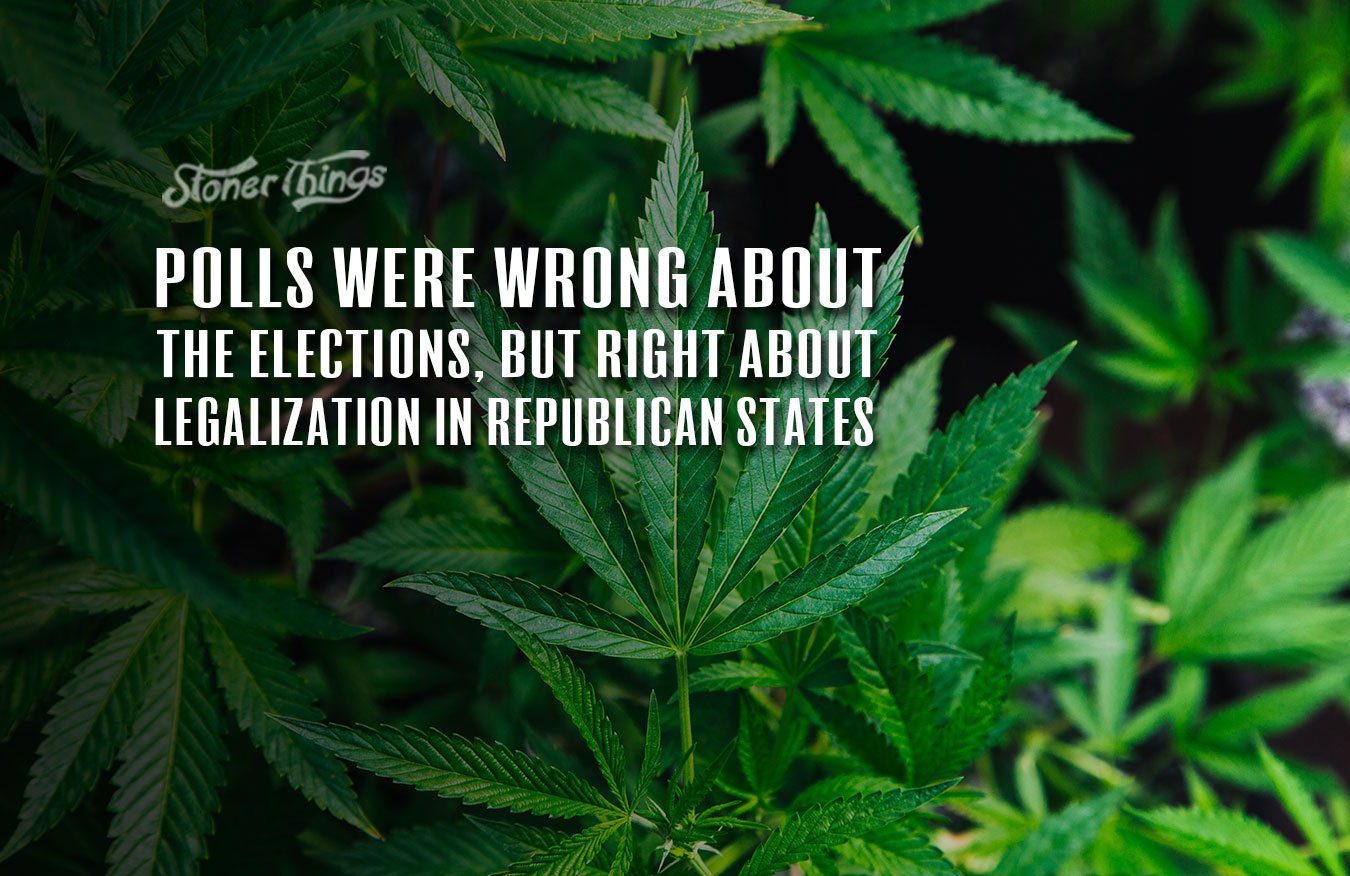 A contested election. Calls to defund the police are met by cries of ‘Blue Lives Matter.’ Controversial appointees to the Supreme Court, and a stalled coronavirus stimulus package. The list of issues dividing America seems ever-growing.

Except for one, apparently.

Marijuana legalization questions appeared on election ballots in five states. And in all five states, all the proposals were comfortably approved by voters. Adult-use cannabis legalization won in Arizona, New Jersey, Montana and South Dakota, while South Dakota also said yes to legalizing medical marijuana, as did Mississippi.

Aside from New Jersey, these states traditionally vote Republican. This makes the 2020 marijuana ballot successes markedly different from those in 2012 and 2016 which mainly took place in blue states, at least as far as recreational legalization is concerned. Legal adult-use cannabis is no longer abhorrent to many Republicans.

According to long-time marijuana reform advocate Rep. Earl Blumenauer (D-OR), cannabis legalization is bipartisan and offers an opportunity for lawmakers to work together across the aisle.

“This is what voters want. They’re not partisan issues, it’s an opportunity for Republicans to be able to make progress in their red states and bring people together at a time of division,” Blumenauer told Marijuana Moment.

“I think you’re going to watch people understand what just happened last night, and it is a continuation of progress that’s been going on since 1996. I think it’s going to be much easier [to pass legislation] in the new Congress, with Republicans and Democrats, both in the House and Senate” he added.

Those who followed polling on the issue over the past few years, however, won’t be surprised at the success of marijuana legalization in conservative states at this year’s election. Gallup nationwide polls have indicated slim majority support for legalizing cannabis among Republicans since 2017. More recently, Data for Progress – a progressive think tank – published a survey suggesting 54 percent of Republicans are in favor of recreational marijuana.

Statewide polls in Republican-leaning states with a marijuana legalization question on the ballot this year also typically found a majority in favor of the measure. A survey taken last year in Montana reported 51 percent of voters want legal marijuana. In South Dakota, which prior to this election had not passed any marijuana reform legislation whatsoever, a recent poll found 60 percent of voters supported recreational cannabis. Polling in Arizona this year consistently showed a majority of voters approved of adult-use marijuana legalization, while in Mississippi a June 2020 poll found more than 80 percent of respondents think doctors ought to be able to prescribe cannabis for therapeutic purposes.

So while the pollsters were somewhat off with their presidential election predictions once again, many concerning cannabis reform proved accurate. And with the latest post-election polling on the issue now showing support for marijuana legalization at a record high, how long can Republican lawmakers continue to ignore the preference of so much of its base?