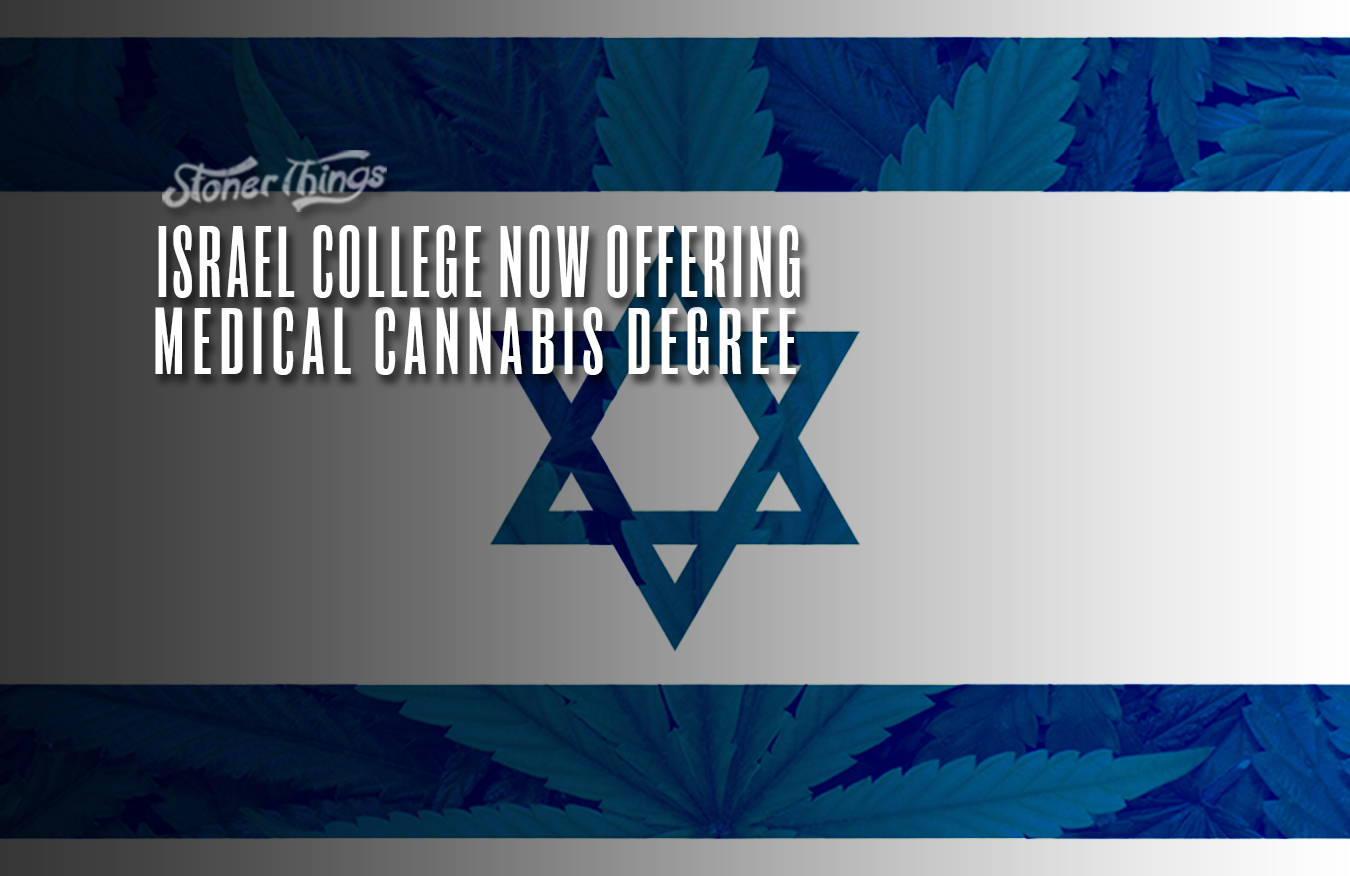 Fads come and go, but universities build programs based on long-term trends. As legal cannabis spreads around the world, higher learning institutions are getting smart about offering programs geared towards tomorrow’s industry stewards and cultivators. Already, you’re seeing collaboration between industry and academia, and cannabis is no exception. In Tennessee, the state’s flagship university is partnering with one of the state’s largest CBD producers to examine best practices in hemp production. Now there are colleges offering entire courses in cannabis, with most focused on the business end. That’s why Max Stern Yezreel Valley College in Israel announced a Medical Cannabis Degree.

Since cannabis is still federally illegal in the USA, some colleges are a bit shy about research into any aspect of marijuana production or sales. In states where it is legal, colleges are ready to go. For example, the University of Denver’s business school teaches a class on the business of marijuana. Stockton University, located in New Jersey, allows students to minor in cannabis studies. They include classes on cannabis law, among others. Now the school offers an online cannabis studies certificate, which the site describes was “developed to address a growing demand by people interested in entering Cannabis industry, either as growers, or as medical cannabis providers, or as individuals involved with business and/or legal aspects of the industry.” The cost? Just under $2,000 USD.

Training tomorrow’s professionals and industry leaders is the goal behind Yezreel Valley College’s medical cannabis degree. The president of the college compared cannabis now to how the cyber industry emerged in the 1990s. As with any new field, training in best practices developed by early pioneers should spur further innovation, as well as increase efficiencies in every aspect of production and distribution. That’s what the world saw with food supplies, material goods, and even software. The early investment by schools also pays off years later, as they can boast X years studying the subject.

Speaking of higher education, just weeks before the Israeli announcement, the University of Maryland touted its own Master’s program in medical cannabis as well. But again, schools with federal funding run into issues with federal grant money for research, depending on whether they’re researching CBD products or THC-laden ones. That’s why universities in places like Canada, where prohibition was fully lifted, are happy to step in and lead the charge. McGill University recently announced partnerships with several cannabis companies, and the school offers a cannabis concentration in its curriculum.

Academia can be slow at picking up on trends, but when it does the opportunity to pioneer research in multiple fields means a flurry of new programs and majors appear within a short time. As cannabis opens up new markets, it’s also opening up new avenues of study in school. That will no doubt benefit everyone in the long run.