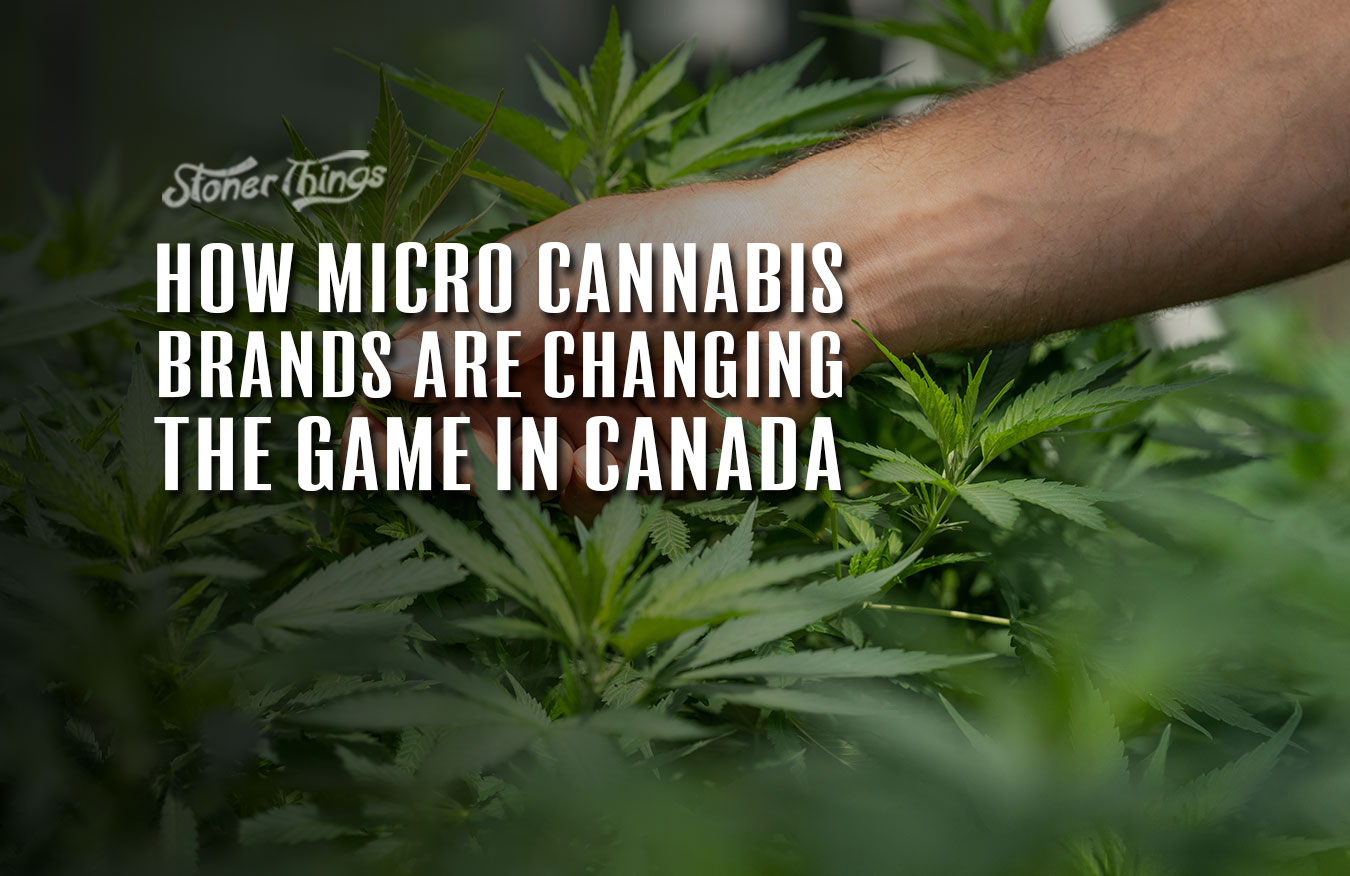 Small business has long been the lifeblood of capitalist economies, although big business clearly plays a part as well. Over the past few decades, there has arguably been a steeper climb for some sectors when it comes to small business entries. There have also been opportunities arise precisely because technology and consumer sentiment (along with policy changes) have made them possible. Software is one example, and cannabis could have been another. However, as often happens, some markets have been dominated by a few large players. South Park poked fun at MedMen for being a major player in the marijuana industry, ostensibly pushing out smaller players. Some legislative efforts have even worked to ensure minorities get a leg up in capitalizing any cannabis ventures. In Canada, we’re seeing something a little different, and that’s by design.

So-called “micro cultivators” are actually a specific class of license to grow cannabis one can acquire in Canada. This licensing tier is meant specifically to give small operators a leg up in a strong market, and it seems to be working. Much like how craft breweries in the U.S. have become wildly popular among a niche market, small time growers in Canada are finding their wares sell easily in a crowded market. Again, that’s by design.

The built-in scarcity of these small growers caters to a distribution system that rewards selective choices. In other words, Canadians have hipsters, too. Specifically, weed hipsters. And that’s fair, given the fact that micro cultivators repeatedly stress that they focus on quality over quantity. It’s the difference between a chicken raised on a small farm that’s allowed to graze, versus factory chicken raised in a pen. Quality is tough to scale, and consumers are responding in kind.

Another similarity to the U.S. beer market is that some larger growers are buying the micro branded stuff and branding it as their own, or alongside the micro cultivated product. Micro-breweries have often been scooped up by larger brewers in the U.S., but that dynamic has been less prevalent in Canada. The cannabis industry is upturning all sorts of things, it seems.

The notion of shopping local has become quite popular in the Northern hemisphere after years of mechanization, and then outsourcing, turned formerly handmade products into commodities. There has returned an appreciation for local economic support as well as the craftsmanship that comes with a small operation. This has been reflected in everything from Etsy to maker spaces that have blossomed in recent years thanks to technology. Growing technology has also become efficient and cost-effective enough to be in the grasp of small operators. Growing operations like Habitat look like large scale operations for this reason. Plus, there’s the allure of local “flavor” that comes with a small operation.

In fact, Habitat is a good example of a successful micro-cultivator. It grows weed in aquaponics along with fish. These integrated systems might be difficult to scale, but they work great for Cake and Caviar, two premium strains that have become wildly popular in Canada. The founder of the operation in British Columbia says they work in around 75 square meters of space — tiny compared to many large operators that have canopies over 200 square meters. That’s the threshold where a micro-cultivator goes big time. While some of them may do that, it seems most are content to be niche operators with a strong customer base.