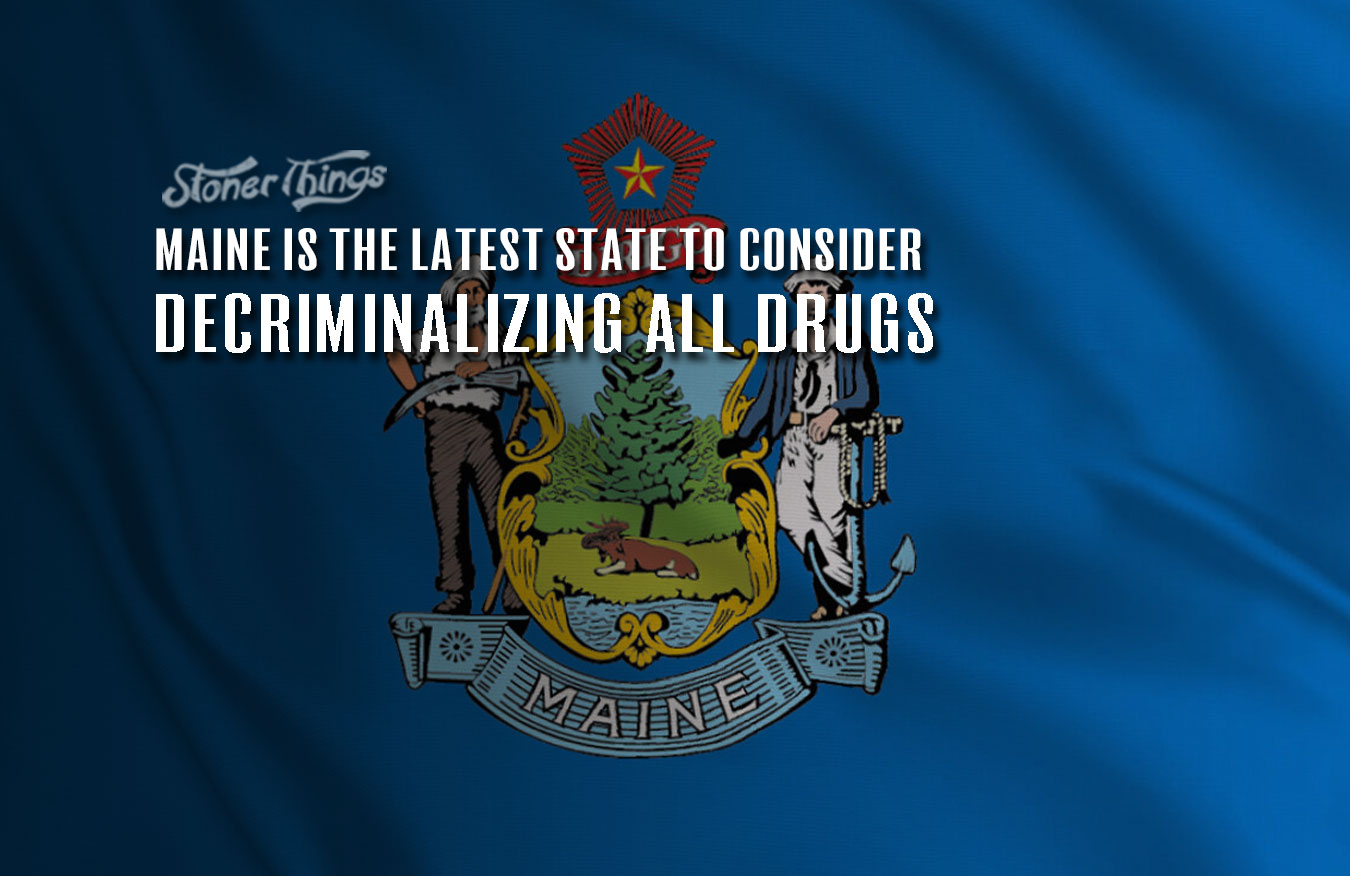 House lawmakers in Maine voted to decriminalize possession of all drugs on the 50th anniversary of President Richard Nixon’s declaration of the federal government’s war on drugs.

The approved bill – LD 967 – passed in a 77 to 62 vote, and now awaits action in the Senate. If enacted into law, low-level possession of scheduled drugs such as cocaine and heroin would no longer be subject to criminal penalties. Individuals found with such substances would instead receive a fine of $100, which could be waived if the person undergoes an assessment for substance misuse treatment within 45 days of the citation. The Senate is currently looking at a different version of the proposed legislation which would also initially impose a $100 fine for drug possession, but three such offenses or more would be considered a Class E crime that could lead to incarceration.

Rep. Anne Perry (D), the bill’s sponsor, spoke ahead of the vote about the need to treat drug addiction as a health issue rather than a criminal justice one in order to break the cycle of substance abuse.

Rep. Charlotte Warren, the House chair of the Criminal Justice and Public Safety Committee, lent her support to the measure after decades of the drug war’s failure.

“We are continually trying to criminalize a symptom of a disease. It hasn’t worked. It won’t work,” Warren said. “We have tried criminalizing this disease for decades, and 11 Mainers a week are dying.”

The measure enjoys support from various health-related organizations including the American Academy of Pediatric’s Maine Chapter, Alliance for Addiction and Mental Health Services in Maine, and Maine Medical Association. From here though, the bill’s fate is far from certain. Gov. Janet Mills (D) is staunchly opposed to the move, as is the state attorney general, while Republican lawmakers are near united in their disapproval alongside many moderate Democrats. Some opponents could be swayed by the Senate version’s call for criminal penalties against repeat offenders, while others are uncomfortable with the absence of possession limits in both bills.

The successful vote in Maine’s House of Representatives to decriminalize possession of all drugs is a further indication that support for a complete overhaul of drug policy, that’s not limited to reforming marijuana laws, is gaining traction across the country. Maine’s drug decriminalization bill is partly based on a ballot measure approved by Oregon voters at the 2020 election which decriminalized possession of all drugs for personal use. Vermont lawmakers, similarly, introduced a bill to end criminal sanctions for low-level drug possession earlier this year. Even at the federal level, House lawmakers recently introduced a comprehensive bill to federally decriminalize possession of restricted substances.

Meanwhile, another drug-related measure in Maine to reform its strict drug trafficking laws was approved by the legislature. After clearing the House, LD 1675 was passed by the Senate in a 20 to 15 vote. The legislation would raise the burden of proof to demonstrate intent to sell drugs by removing references to weight and amounts from trafficking definitions, as well as eliminate the legal distinction between crack and powder cocaine.