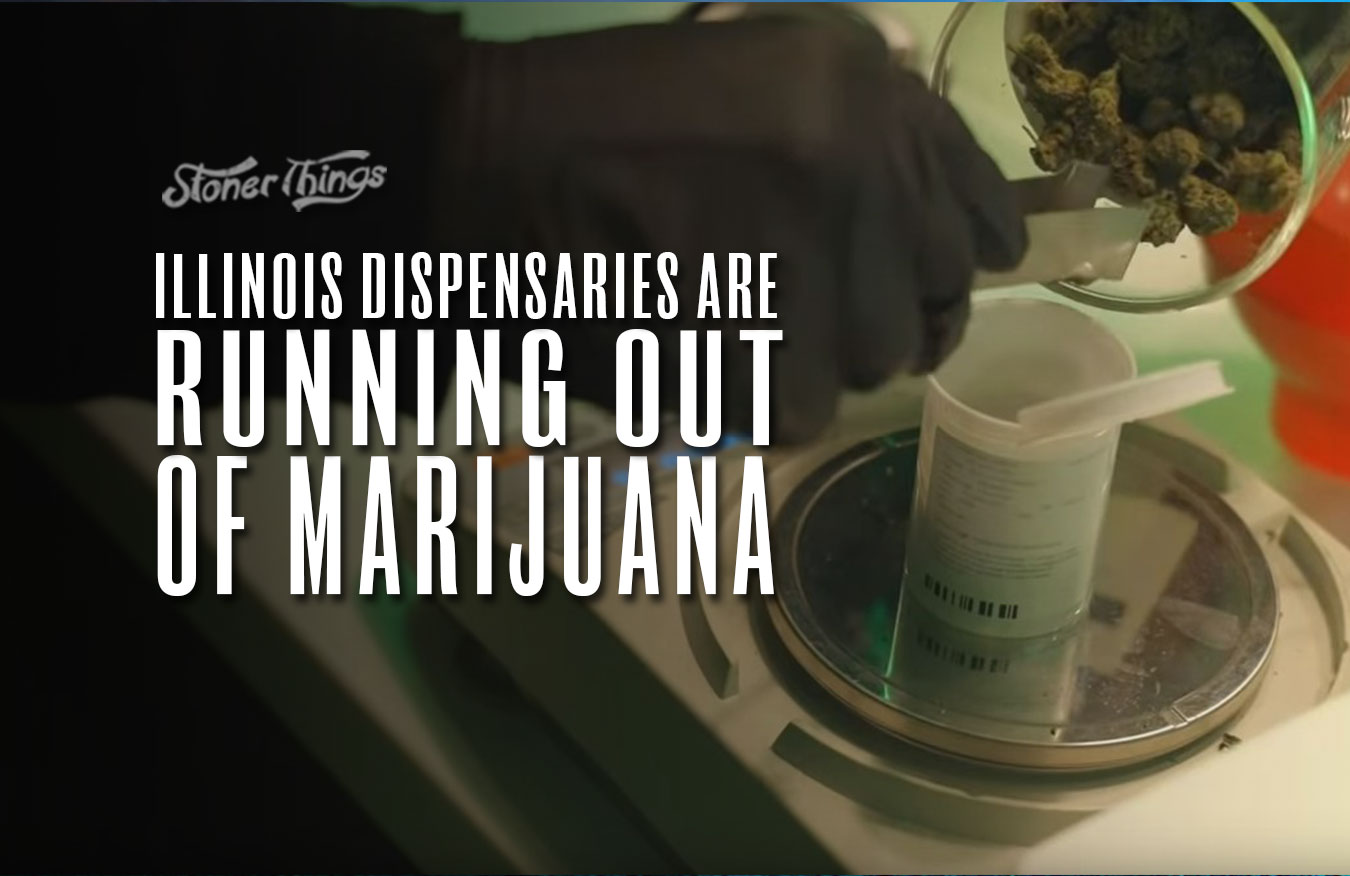 Illinois expected this problem, and now it’s here. Despite the state’s legalization of recreational weed, dispensaries are running out — repeatedly. That’s due to a number of factors, of course, but it’s probably not going to get too much better for a while. As legalization continues to spread across the nation, states are running into this problem where demand outpaces capacity. In Michigan, the exact same thing happened just a month ago. Why? Well, the first problem is biology.

Marijuana can only grow so fast. While modern growers have figured out ways to speed up the process, grow bigger buds, and breed more potent strains, there’s a limit to the growth rate. Couple that with the government’s timing and you wind up with all the ingredients for a shortage. The question is whether it’s short-term or not.

The state of Illinois gave out the first license to a grower in the summer of 2019. The average indoor grow can take 3 to 5 months to complete. Add to that time to cure, and producers simply didn’t have a lot of wiggle room to get up and running and produce at quantities that would keep them stocking shelves in the opening months of legalization. Keep in mind, states can’t allow weed to cross state lines because of the federal prohibition on the books. Normally there can’t be any restrictions of interstate commerce, but that presumes whatever you’re buying or selling is legal. Legalization efforts have largely relied on the federal government to “be chill” as states deploy a patchwork of legalization frameworks. All of that means you can’t grow in Michigan and send it to Illinois.

Speaking of frameworks, an important restriction in Illinois is medical marijuana. That is, because medical patients are required by law to get priority, if a shop is running low on stock, some of that has to be held back for residents who have medical marijuana cards. This is a good thing, since no one wants patients to be unable to get their medicine. What’s unfortunate is that the licenses weren’t available sooner. Either way, dispensaries must keep a 30-day medical supply on hand.

No doubt over time the supply in Illinois will stabilize. What remains to be seen is how big the business grows after the initial surge, which was, no doubt, huge. Employees at dispensaries said they were working 14-hour shifts and seeing tens of thousands of customers a day. It’s sort of amazing that stock didn’t run out within minutes, really. In the first two days stores totalled up to nearly $10 million in sales. While two-day totals may not be that huge in a while, if other states are an indicator the demand will grow for a while yet.

Now it’s up to the state and producers to level the weed plane off, and cruise at a comfortable altitude. Michigan hopes to do the same as well. Hopefully, other states next to legalize can learn from all of this bad timing and authorize more producers before it becomes an issue.