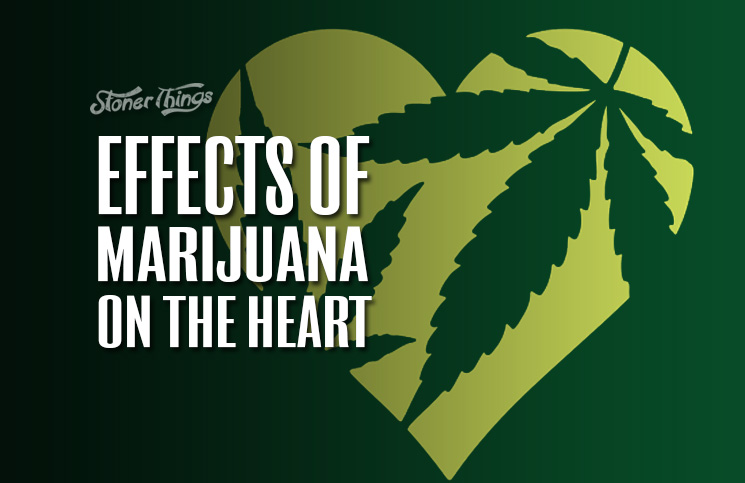 Marijuana is frequently touted as a miracle plant that provides numerous health benefits to humans – and for good reason. There is an immense body of scientific research that proves beyond doubt that marijuana does indeed have some value in the treatment of certain diseases. The drug can also be a useful aid in the management of symptoms and the side effects of medication. 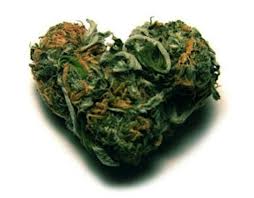 However, it should also be noted that regular marijuana use may have detrimental effects on the health of certain individuals. Perhaps the most alarming of these involves the heart.

In a study conducted by researchers at Harvard Medical School and the Beth Israel Deaconess Medical Center, it was discovered that smoking marijuana increases heart attack risk by as much as five times within an hour after use. During the second hour, heart attack risk drops to 1.7 times that of non-smokers. After 2 hours, the risk of heart attack is the same as if the person had never smoked.

Headed by Dr. Murray Mittleman, the study involved 3,880 male and female subjects aged from 20 to 92 who had previously experienced heart attacks. Of the interviewees, 124 admitted to having smoked marijuana in the year prior to the heart attack.

It is thought that the heart attack risk resulting from marijuana use may be exacerbated by factors such as smoking, obesity, and a sedentary lifestyle. But for many marijuana users, perhaps the most significant factor is age. The risk of heart attack grows as people get older, and the above-mentioned factors begin to have more significant implications, and older marijuana users are undeniably at a higher risk of suffering heart attacks.

Many marijuana users and legalization proponents would be quick to downplay the heart attacks risks of marijuana use, citing its characteristic calming and relaxing effects. But it is important to note that marijuana does not affect everyone the same way. While some people may feel calmer and more relaxed after smoking marijuana, others may have quite the opposite experience. For some people, marijuana may cause  of anxiety and paranoia, which may further exacerbate an existing heart condition, and possibly even trigger a heart attack.

Marijuana also affects the heart directly, elevating the heart rate and causing the blood pressure to fluctuate. This results in less oxygen being coursed throughout the body as the heart works harder to maintain its normal function.

Although marijuana remains a viable medication for a variety of diseases and health conditions, awareness of its risks for people with heart conditions will help determine whether or not its usage has potentially serious health implications.