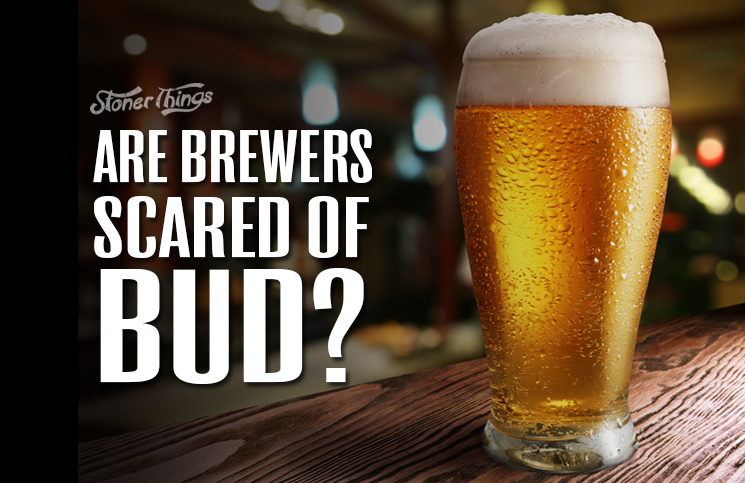 For every cause, there is an effect. For every push, a pull. For every win, a loss. 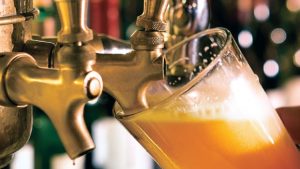 This applies to marijuana as much as anything else. The spread of legalization promises to impact a wide range of industries, but it is likely to be especially painful for one: booze. Specifically, brewers.

Legal cannabis is sweeping the country, and it could soon be legal for personal use in dozens of states. It’s already allowed in Colorado, Oregon, Alaska, Washington, and the District of Columbia. And with it come huge amounts of money.

Beer manufacturers bring in roughly $100 billion each year, outpacing all illegal drugs combined. But marijuana could soon eat into that revenue. No one is panicking just yet, but the beer industry has reason to be concerned in the long run.

More legalization is coming, with at least a few states likely to pull the trigger in November. California, Nevada, Maine, Massachusetts, Vermont, and Arizona could all go green, and other states are at least discussing the possibility.

There’s no way to know for sure how much a legal cannabis market would be worth, as only a few states have legalized. But analysts estimate it could generate more than $20 billion a year by 2020.

Legal sales are predicted to reach $6.7 billion by the end of this year, and the industry’s sales could soon exceed the revenue generated by the NFL. The craft beer industry, by comparison, earns about $20 billion in sales each year while the NFL brings in about $12 billion.

“I think that we are going to see in 2016 this next wave of investors, the next wave of business operators, and people who’ve sort of been watching or dipping their toe in, really starting to swing for the fences and take it really seriously,” said Troy Dayton, CEO of ArcView, a venture capital group that invests in legal cannabis.

Brewers aware of implications of legalization 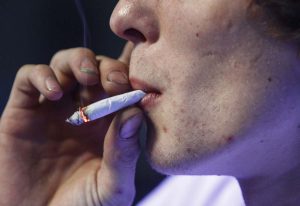 Signs of worry are already showing up in the beer industry. An industry summit in February included talk of legalization at multiple panel discussions. Brewers are still confident they won’t lose their core customer base, as beer drinkers tend to be loyal to their favorite brands.

But the move toward legalization could cut into the rest of the market, especially as marijuana advocates press the case that pot is much safer than alcohol. Given a choice between a relatively harmless plant and regular consumption of one of the deadliest chemicals known to man, cannabis is likely to win out a lot of the time.

Alcohol kills nearly 90,000 Americans each year, more than any recreational chemical except for tobacco. And that doesn’t include car crashes caused by drunk drivers, of which there are thousands each year.

Cannabis, on the other hand, has a fatality rate of zero. It also contributes to far fewer traffic deaths than alcohol. In fact, studies have shown that states with legal weed actually have fewer auto fatalities, possibly because more drinkers have switched to marijuana.

The alcohol industry is one of the most powerful lobbies in the United States and has a great deal of sway over lawmakers. That could slow the pace of legalization, as politicians seek to protect brewers. But it probably won’t stop it.