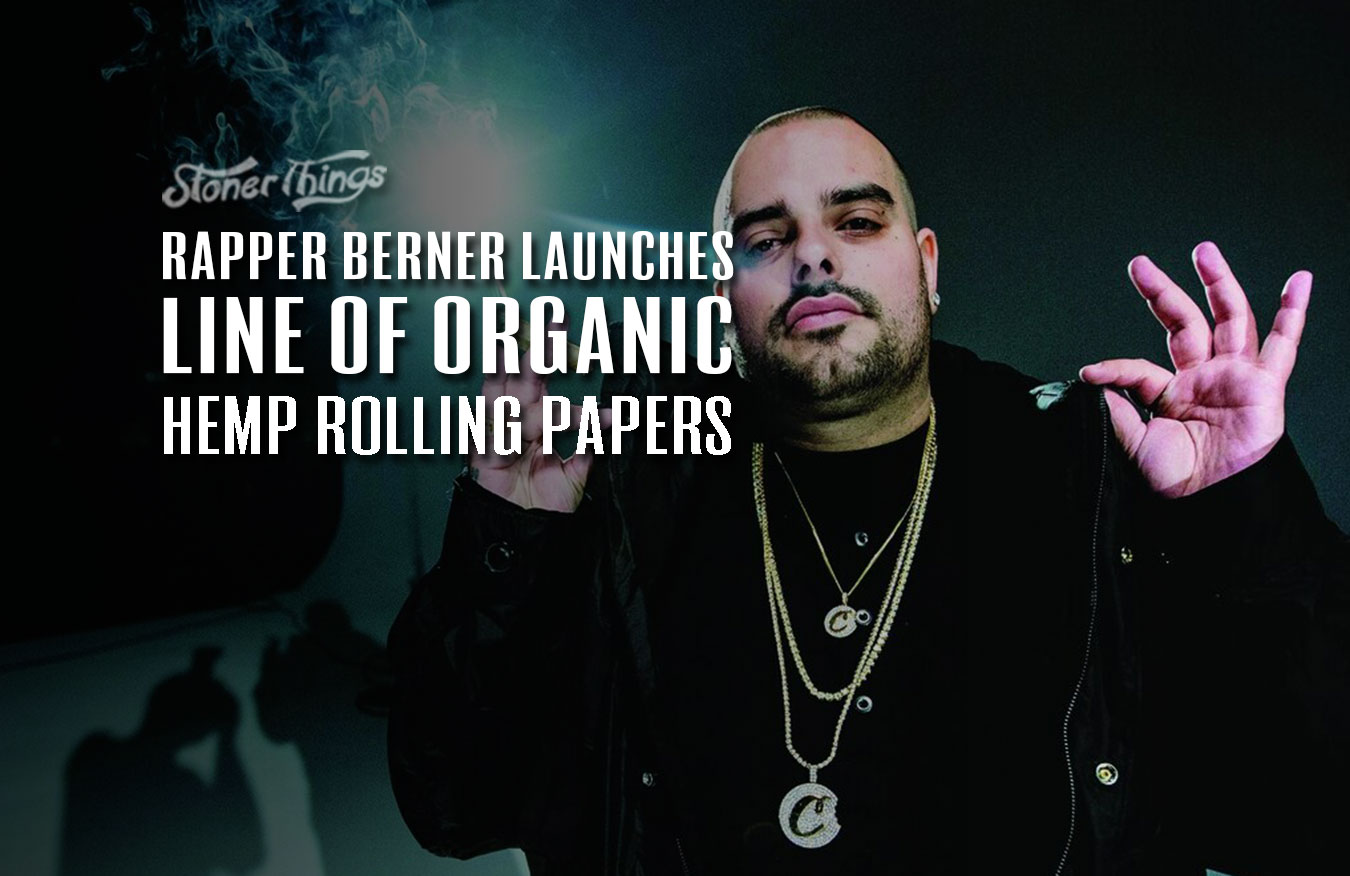 Rolling papers are meant to be as invisible as possible, usually. That is, you don’t want to choke on the paper, but the smoke you’re smoking. So it piqued our interest to hear that rapper/entrepreneur Berner has developed ultra-thin, specially-designed rolling papers that provide a clean smoke and some baller cones for when you want to show off. The organic hemp products took years to develop, and are produced in France and cut in the Dominican Republic. Berner says they’re a “home run” for his company, Vibes.

Of course, Berner is also the head of Cookies, which started in San Francisco and made the now-famous Girl Scout Cookies (GSC) strain. The bright blue displays are seen in dispensaries all over these days, and of course the rapper decided to branch out a bit and start making papers for rolling. 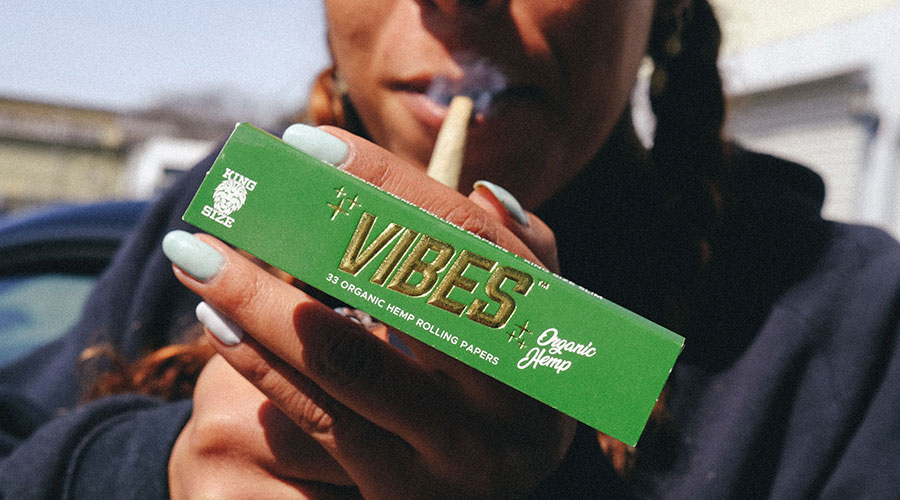 Rolling, to Berner, is a bit of ceremony. Like a Japanese tea ceremony but for rolling a joint. As he told Forbes, “I feel like it’s therapeutic to break down some bud, to roll it, to light it, to get that perfect roll on it.” Perhaps that’s not an uncommon feeling, as there’s a pleasant process to rolling a good joint, from start to enjoyable finish. This passion, however, led to the pursuit of perfection. He started the company Vibes, and created a series of papers.

Vibes has papers in hemp, rice paper, and some ultra-thin versions. Berner explains that most rolling papers are designed for tobacco, but his papers are only for cannabis. The ultra-thins are especially tricky since you have to have the right bud and make sure it’s nice and fluffy. He recommends a Santa Cruz shredder for the task.

Even so, Vibe’s papers were enjoyed by his friends like Wiz Khalifa, which is high praise indeed. But Berner knew he could engineer a better paper and that’s why he’s hyped about these new organic hemp papers. There’s even a huge cone that holds eight grams, sort of like a big cigar, called the Cubano. He’ll probably come up with even more ideas in the future.

Meanwhile, Berner has been keeping busy with music projects. He does have 16 albums, after all. For St. Patrick’s he jumped into a livestream with Bob Weir and Wolf Bros., and he’s working on a project with Ozuna. Even with all that production, he still finds time to “sample” over 30 strains a month. The fact that he’s so productive is just an example of him doing what he loves, both with cannabis and with music.